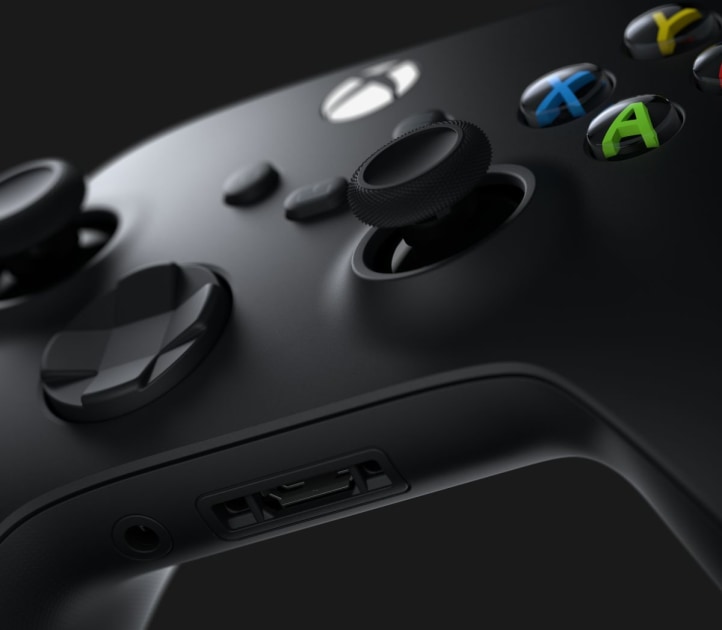 On Tuesday morning, Microsoft is taking pre-orders for its next-generation console family, the Xbox Series X and Xbox Series S. While the consoles work with existing Xbox One gamepads, if you’d like a second Xbox wireless controller to keep the finer points tweaked, a low-latency connection, and a dedicated Share button that will be shown in March will cost $ 60. That’s the same price as its predecessor and, as Microsoft previously confirmed, means AA batteries are used out of the box.

If you prefer a play-and-charge solution, Microsoft is selling a combination of a rechargeable battery and a USB-C cable for $ 25, which is slated to ship with the new consoles on November 10th. Sony’s DualSense PS5 gamepad costs $ 70 by comparison, but it has a built-in battery. While the Series X comes with a completely black controller and the Series S with a completely white controller, Microsoft will also sell a two-tone Shock Blue version at launch.