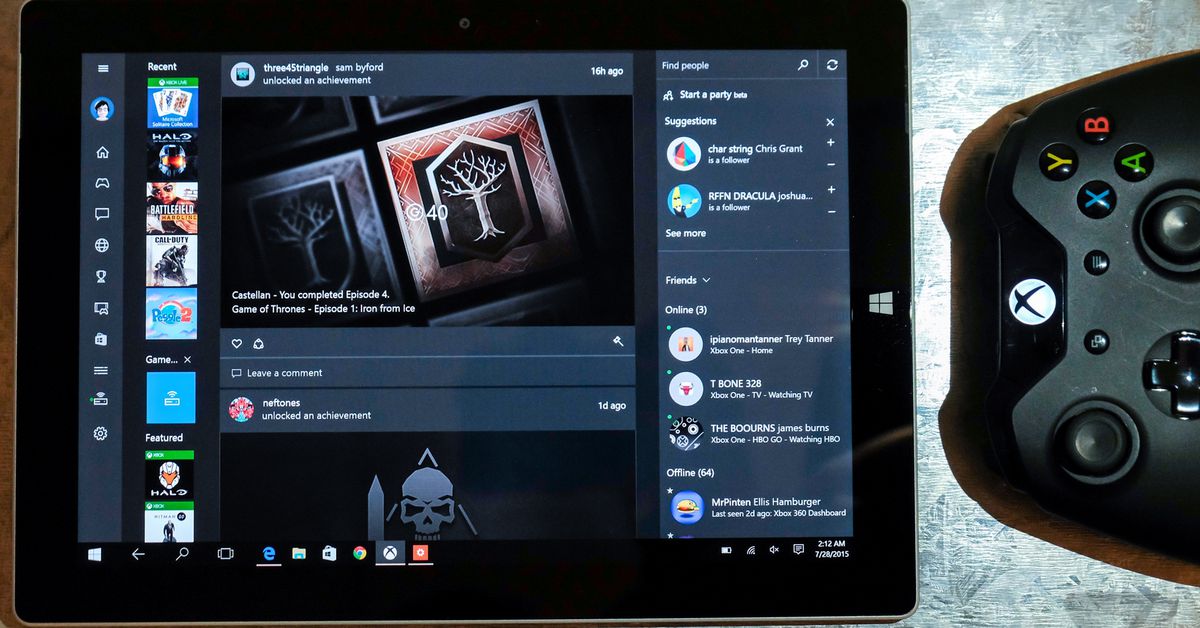 Microsoft's Xbox and gaming boss Phil Spencer has previously admitted that the company has a lot of work for PC gamers under Windows. Whether it's a bad Windows Store experience (Microsoft Store) or an Xbox party chat and game management through the Xbox app, Spencer is committed to both the store and the Xbox app to work for Windows 10. It looks like E3 2019 is starting to hear about Microsoft's planned fixes.

In an interview with PC Gamer Spencer reveals that Microsoft's priority is to repair its store for PC gamers. "The top priority is to provide a new store experience for games that takes into account all of our lessons learned from past PC challenges," says Spencer. Part of the problem is that Microsoft's first-party games are associated with the fact that they are mostly distributed exclusively through the Windows Store instead of being available on Steam and elsewhere. Spencer is not committed to changing that, but he says, "I expect to release more details on our plans here soon."

These details and more seem to be in June at E3. "At E3 this year and throughout 2019, you'll begin to see where we've invested to deliver in store, services, windows, and great games," says Spencer. "It's just the beginning."

Spencer's comments come just as Microsoft makes some interesting changes to Windows under the hood. The software giant has tested several new game installation changes it is making to a Windows 10 update due in April. Thurrott reports that the changes include new services and drivers that allow Windows 10 to install Xbox games at a specific time. At a minimum, the changes move the distribution of PC games to the Xbox infrastructure and services.