Breaking News
Home / Technology / MIUI 12 review: a pleasure to use

MIUI 12 review: a pleasure to use Xiaomi recently announced the MIUI 12 update for its phones in India. In the past few weeks, it has started to be rolled out to more and more users across the country. While the operating system is now finding a place on some of the cheaper devices in the company’s portfolio – including Redmi phones and sub-brand Pocophone smartphones – the Android 10-based user interface has been available for some time on the company’s current flagship, the Mi 10.

This new version of the Xiaomi operating system for smartphones brings a number of upgrades, including visual changes and new features. Xiaomi appears to have created the code from scratch, and the company has been rolling out new animations and features across the interface. The operating system also brings improved performance with the Mi-Light Core animation framework to improve the smoothness of the software.

0’s operating system. Here you can see the upgrades and features it has to offer. Over the past few years, Xiaomi has faced some tough privacy and security questions. With MIUI 12, however, the company seems ready to answer all of these questions by launching arguably the most secure mobile operating system it has created to date.

This is because there is a serious focus on privacy on MIUI 12. As part of the new privacy and security features, MIUI 12 can now notify users every time an app or game accesses important information, e.g. B. Access to microphone, camera, memory, gallery, location. Interestingly, this was part of Android 10 but Xiaomi disabled it for MIUI 11 but the feature is now embedded in the new operating system.

There’s also a virtual identity feature in MIUI 12 that basically gives apps and websites a temporary ID to provide better security for the data you feed them with. In essence, this is a feature similar to signing in to Google and a welcome addition to the user interface. In addition, Xiaomi is adding secure photo sharing options that automatically remove location and metadata from images.

In addition to a number of security and privacy features, MIUI 12 also focuses on introducing new visual elements in the form of animations to make the user interface appear more fluid. One of the main reasons for this is the updated rendering engine that shows smoother curves, as well as real light and shadow, advanced color mixing, real-time blur, better anti-aliasing of rounded corners, and dynamic rounded corners.

There is also a new physical engine that changes the animations based on touch input. The app animations are defined so that users can close and open an app even during an animation. The new version of the operating system also brings new device rotation animations, which have also been refined. Another important point about MIUI 12 is the revised UI design. With MIUI 12 there are new Always On Display elements and new wallpapers. In our time with the user interface, we’ve been impressed with the dynamic wallpapers, which are essentially live wallpapers – but with a lot more depth.

There’s also a new Control Center that’s very similar to what we saw earlier on iOS. It pulls down from the top, providing easy access to switches like dimming controls, Wi-Fi, Bluetooth, and cellular data. Apart from that, MIUI 12 also comes with an app drawer that is not activated by default, but can be activated by going to Settings, then to the home screen and finally turning on the switch for the setting. We were also pretty impressed with the Dark Mode which is pretty good on the device.

While these are basic gestures previously seen on other Android 10 devices, what’s new here is that the device also gets the floating window via the Windows floating button overview window. While not all apps are supported, others like YouTube and WhatsApp benefit greatly from this feature as they can be opened at any time without having to exit the current app that you are in. 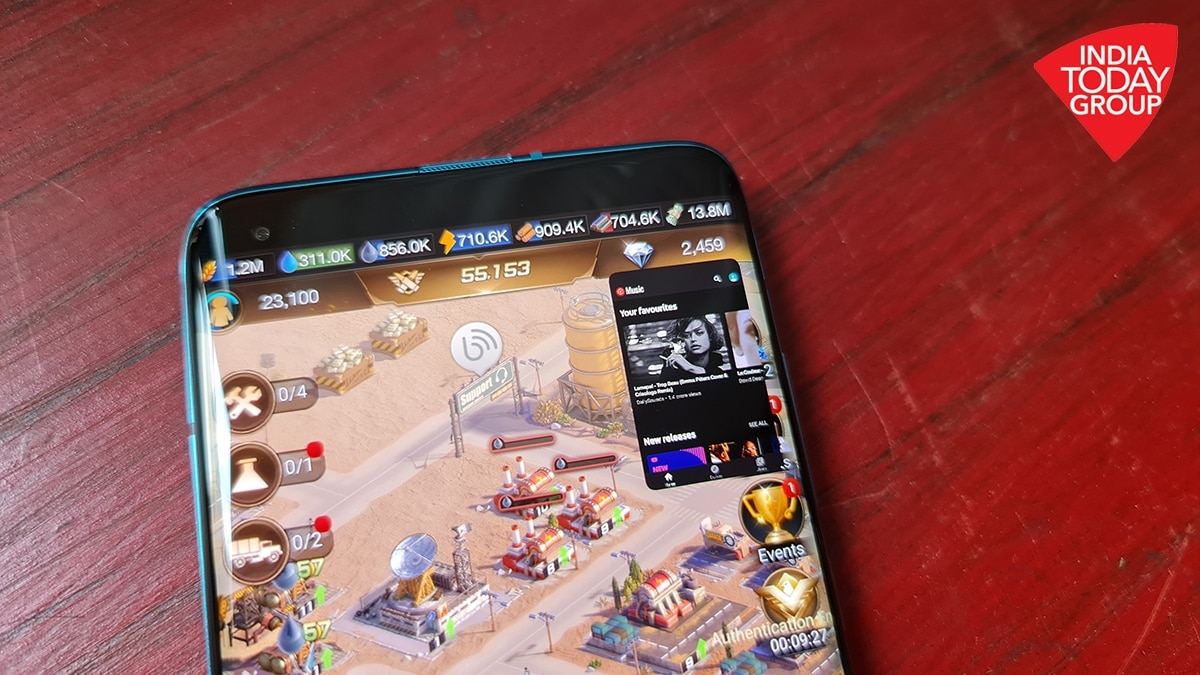 In our time with the MI 10 with MIUI 12, we were very impressed with the user interface. Not only is it the most refined and feature-rich mobile operating system from Xiaomi to date, but it also ranks high with some of the best custom settings for Android 10 available right now.

From the revamped animations to privacy and data security, there’s a lot to explore for the MIUI 12. While the visual enhancements definitely make the MIUI 12 great, arguably it’s the focus on improving security that makes using this user interface great .

Jio Cricket Plan Users Get Exciting Rewards: Here’s How You Can Get Them