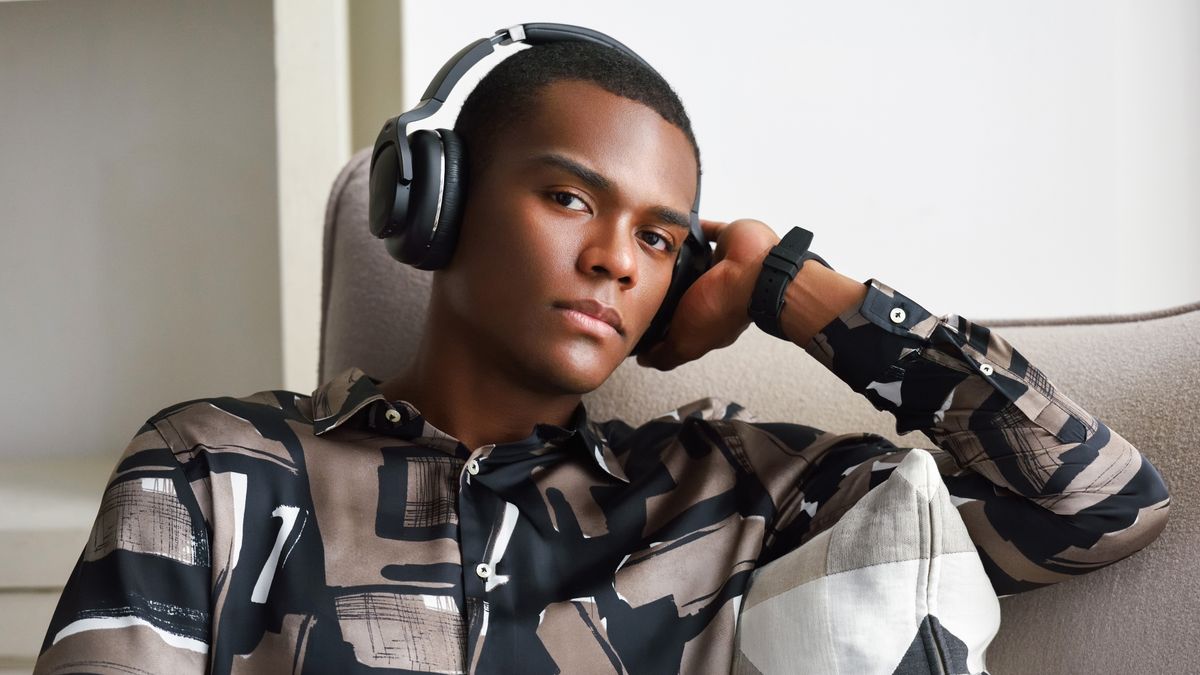 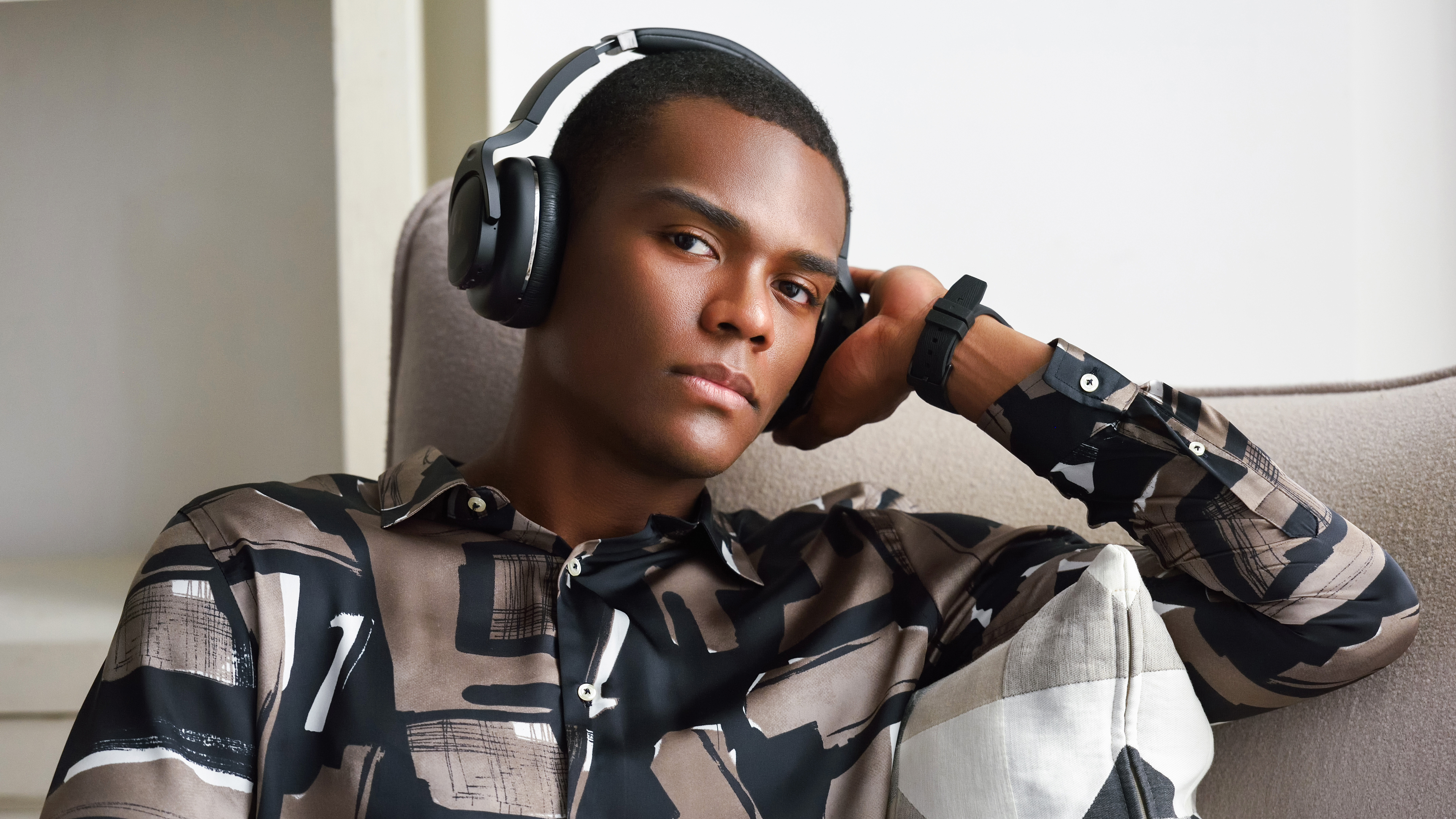 With the TicKasa ANC, Mobvoi has announced its first over-ear headphones with active noise cancellation and support for hi-res audio.

The company, best known for its TicWatch smartwatches, has already released real wireless earbuds like the TicPods ANC and the TicPods Pro. However, this is the first time that it has been branched into over-ear cans.

According to Mobvoi, the new headphones are equipped with “five built-in microphones and dual microphone noise isolation”, which enables the TicKasa ANC to “easily detect ambient noise by using ANC suppression algorithms to analyze ambient noise and generate the perfect sound wave, to counteract that. ”

Apparently they’re also applying noise cancellation to your phone calls, such as: B. the Bose Noise Canceling Headphones 700, which “filter background noise and improve voice quality” for razor-sharp calls.

According to Mobvoi, the new noise canceling headphones offer “deep, powerful and impressive sound at any volume” and are powered by 40mm drivers. Hi-Res Audio is supported thanks to Qualcomm’s aptX HD Bluetooth codec and Bluetooth 5 for long wireless transmission distances.

Battery life is 20 hours with the ANC on, though Mobvoi claims you get 30 hours of playback time when the feature is off – plenty of juice for a week’s commute or a long-haul flight.

They should also be quite comfortable as they are made from a “breathable” mesh material and have soft ear cushions.

That means the new headphones could be a great, cheaper alternative to the XM3. With the Sony WH-1000XM4, which is said to be on the market in August, Sony’s current noise cancelers may not be as expensive for long.

With Logitech, you can now conduct video conferencing on any platform