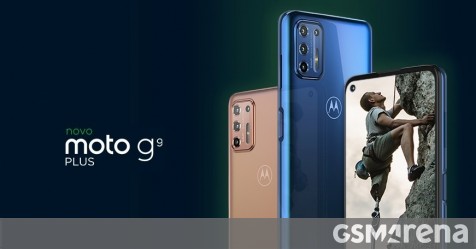 After some major leaks, Motorola went ahead and made the Moto G9 Plus official.

The Moto G9 Plus is powered by the Snapdragon 730G SoC with 4 GB of RAM. The smartphone runs on Android 10 and has 128 GB of built-in memory, but also has a microSD card slot that allows memory expansion by up to 512 GB.

The Moto G9 Plus is based on a 6.8-inch FullHD + Max Vision display with HDR10 support. In the upper left corner there is a hole for the 16 megapixel selfie camera. 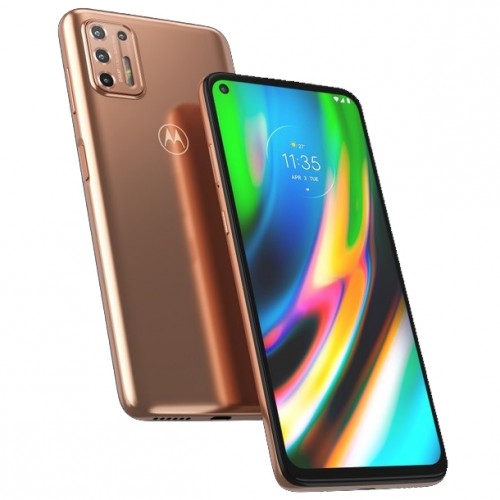 On the reflective back of the phone is a quad camera configuration: 64 MP primary, 8 MP ultrawide (1

The Moto G9 Plus has a 5,000 mAh battery with a 30 W fast charge function. Further highlights are a side-mounted fingerprint reader, a 3.5 mm headphone jack, a USB-C port, NFC and Bluetooth 5.0.


Moto G9 Plus in the colors rose gold and indigo blue