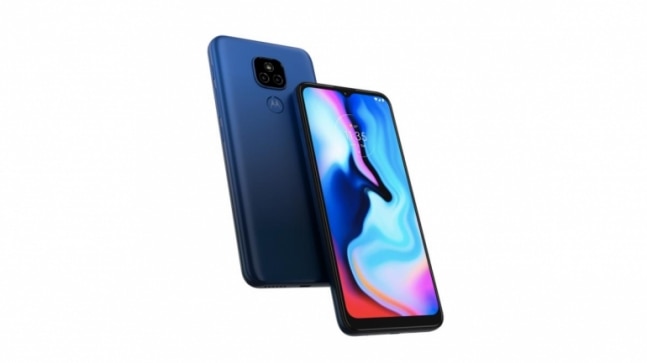 The Motorola Moto E7 Plus will initially be available in Brazil, but the company may later launch it in other markets. 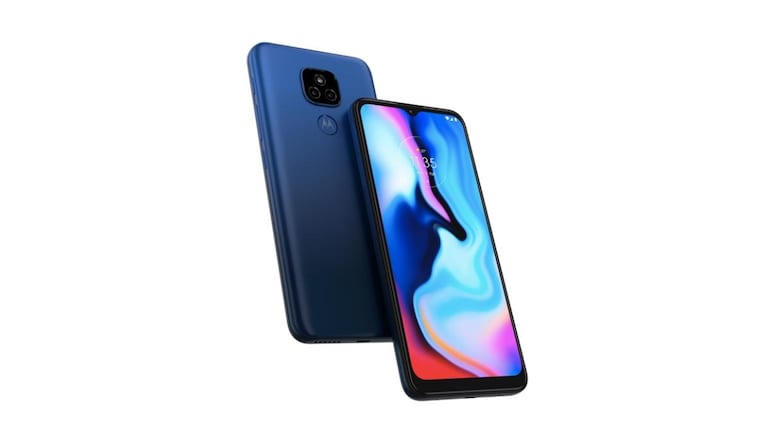 Motorola has been stiff competition for Chinese smartphone brands recently. And that may or may not be over specs, but it definitely comes down to the number of smartphone launches that it seems strategically planned. After the Moto G9 Plus, Motorola launched an affordable smartphone called the Moto E7 Plus. The new smartphone was launched in Brazil, but the release of E7 Plus could expand to other markets.

The Moto E7 Plus price is not yet official. Motorola has listed the smartphone on its Brazilian website with full specs, but the price may not be known yet. The smartphone will be available in amber bronze and navy blue, the website has revealed.

Since this is an inexpensive smartphone, Motorola has chosen hardware that adheres to this price range. The Moto E7 Plus has a 6.5-inch HD + screen with a small notch on top. The notch carries the front camera, which is an 8 megapixel shooter. The power supply is an octa-core processor Qualcomm Snapdragon 460 with 4 GB RAM and 64 GB onboard memory, which can be further expanded. It runs Android 1

0 with a few tweaks from Motorola. There is a 5000 mAh battery with a 10 W charge under the hood.

The cameras on the back have a 48-megapixel snapper with an aperture of 1.7 and an additional 2-megapixel shooter for portrait modes. You also get an LED flash on the back. The Motorola bat logo on the back also bears the physical fingerprint sensor. For connectivity, you have WiFi, Bluetooth, GPS, 4G VoLTE, a 3.5 mm headphone jack and a micro USB port. The Moto E7 Plus weighs 200 grams and measures 165.2 x 75.7 x 9.2 mm. The Moto E7 Plus has a gyroscope, accelerometer and proximity sensor, among other things.

The Moto E7 Plus seems to be a good rival for smartphones like the Oppo A53 as they both share the processor. We haven’t reviewed this processor so we can’t say how good it is. However, considering Qualcomm’s Snapdragon 4 series, it should be able to handle everyday tasks and moderate gaming. In addition, many customers will choose the Android-like experience that Motorola phones are known for. Aside from Nokia, Motorola devices have a user interface similar to that of Google Pixel.

LG is expanding its range to include the K62 and K52 with 6.6-inch screens and 48-megapixel quad cameras