Mozilla promises Firefox Reality for Microsoft HoloLens 2 in the summer 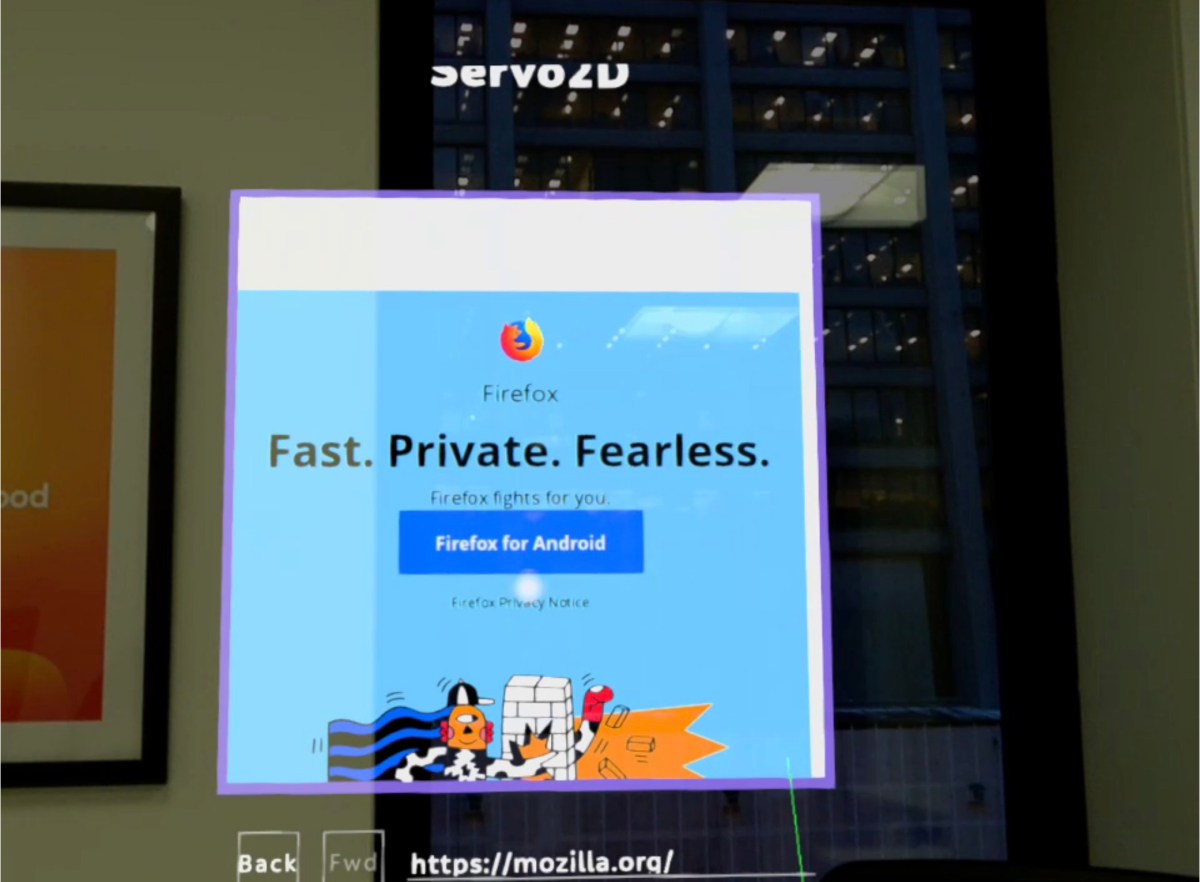 Mozilla today announced that the device-independent Firefox Reality browser is moving to another platform, but you'll need a brand new piece of high-end hardware to experience it: Holosens 2, the second-generation augmented reality headset from Microsoft, who will come this summer.

If you're unfamiliar with Firefox Reality, it's an open source browser that lets VR and AR headsets display both Web pages and immersive 3D content in WebXR format. While headset makers tend to publish their own browsers and 3D content viewers, Mozilla wanted to create a cross-platform solution that connects more mixed reality content across the web.

At this time, Mozilla has released enough versions of Firefox Reality It would be surprising if did not schedule a release for a new platform. The browser is already available for VR headsets, including the HTC Vive, Oculus Go and Google Daydream, as well as the Magic Leap One AR headset.

The HoloLens 2 version apparently builds on the AR base of the Magic Leap One app as shown above, "but with a significant added UX / UI effect," says Mozilla. Firefox Reality is not just focusing on 2D web pages this year, but is focusing on WebXR experiences, especially the presentation of 3D content in an AR area.

Mozilla's release timeline is somewhat unclear at this point. A statement today states that it is working with Rust to provide HoloLens with a secure version of the browser in the coming months, and then its HoloLens 2 servo web platform this summer. The company told us that the first HoloLens 2 build of Firefox Reality "will be available at the same time that devices are in widespread use."