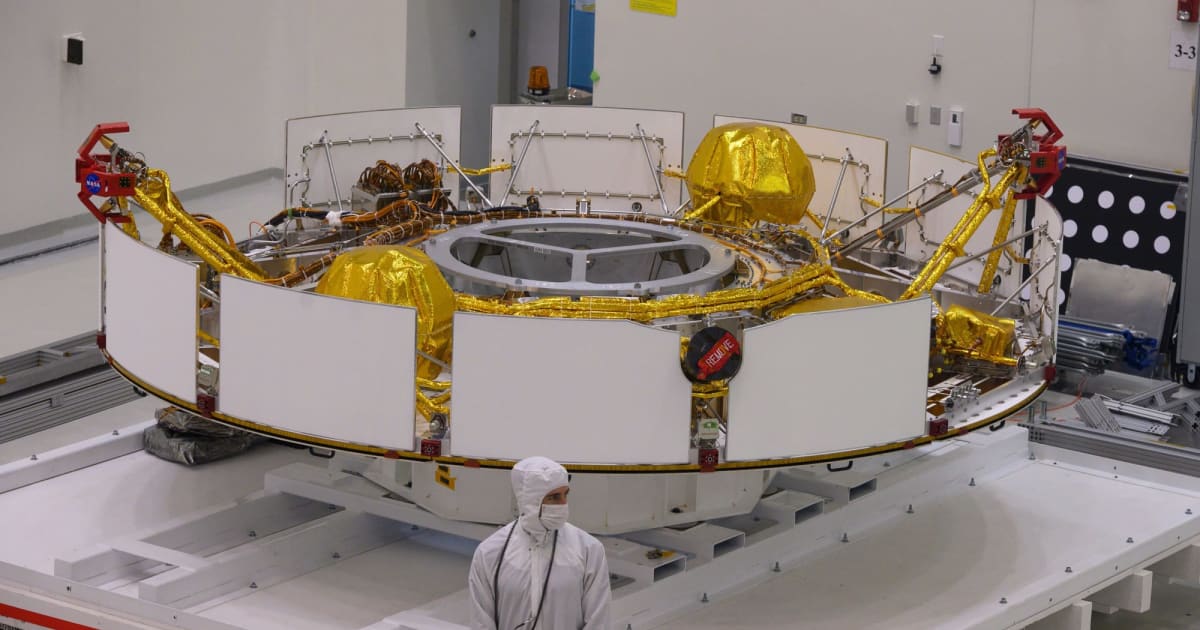 The first of the possible missions is called Deep Atmosphere Venus Investigation of Noble Gases, Chemistry and Imaging Plus or DAVINCI +. It would analyze Venus' atmosphere and try to determine if the planet had an ocean in the past. It would also help scientists better understand how the planet's atmosphere formed. Another Venus-focused mission called VERITAS or Venus Emissivity, Radio Science, InSAR, Topography and Spectroscopy would travel to the planet to create detailed three-dimensional maps of its surface. It would also track infrared emissions so that NASA can get a better idea of ​​the geology of Venus.

Next there is the Io Volcano Observer or IVO for short. It would travel to Io, one of Jupiter's 79 known moons, to make several flybys and collect data on the satellite's magma outbreaks. According to NASA, the mission has the potential to revolutionize scientists' understanding of how rocky earth bodies are formed. Finally there is the TRIDENT project. It would go to Triton, one of Neptune's moons, for a single flyby. It would map the moon and try to find out if Triton has an underground ocean.

NASA says it will provide $ 3 million to each study to polish their proposal. Sometime next year, the agency will start up to two of the studies to develop them further. One of the most recent missions emerging from the discovery program is the InSight lander, which tried to dig through the surface of Mars. Another alum of the Discovery program is the Lunar Reconnaissance Orbiter, which located the crash site of the Indian Vikram lander at the end of last year.