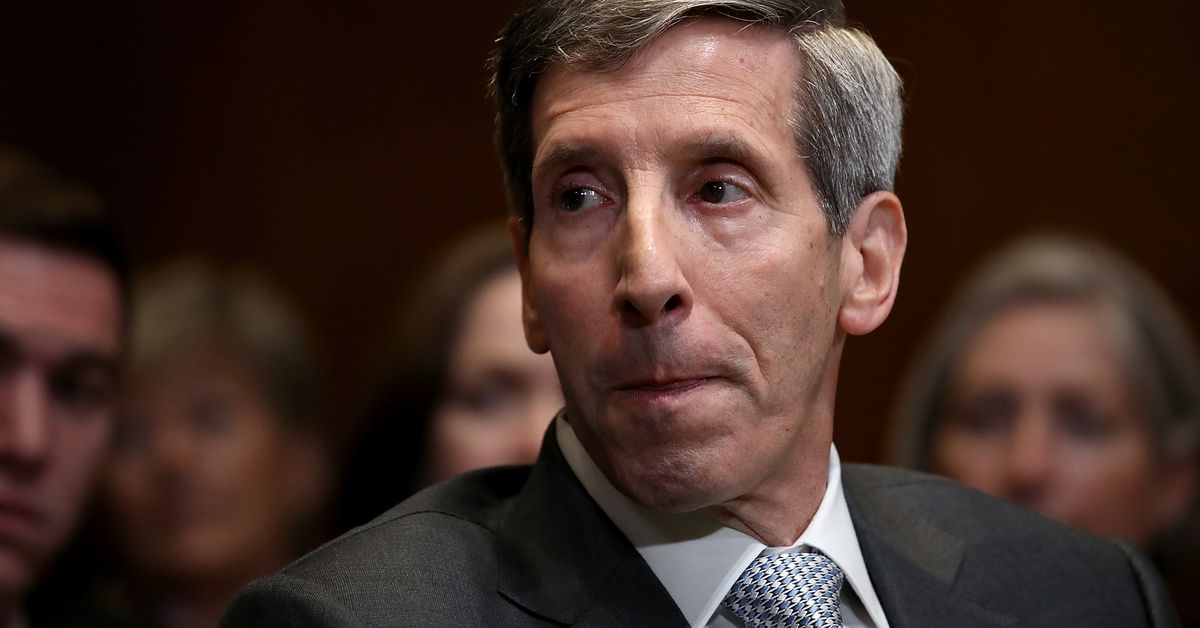 The Federal Trade Commission intends to launch a taskforce to monitor competition in the US's technology markets, commissioners announced today.

The task force intends to be current officials working in the Agency's Bureau of Competition in order to "enhance the Bureau's It also intends to "compete on technology-related sectors of the economy, including markets in online platforms." It also intends to include investigators of anti-competitive behavior in the tech industry.

"The role of technology in the economy and in our lives is growing every day," FTC Chairman Joe Simons said.

The new task force comes amid growing pressure for anti-trust action against large tech companies like Facebook and Google. A coalition of advocacy groups argued that it would not be enough to incentivize FTC to force the company spinoffs, Instagram and WhatsApp, back into their own entities once again.

Discussion over retroactive merger reviews that may result in companies divesting previously approved assets have been heating up over the last few months. The Democratic-led House Judiciary Committee has reportedly beefing up its antitrust arm and saying "Lina Khan in the academic sphere."

"Technology markets, which are rapidly evolving, are becoming more and more important sectors of the economy distinct challenges for antitrust enforcement, "said Bureau Director Bruce Hoffman. Hoffman confirmed that the task force would look into consummated mergers, but could not Hoffman said that firms could be "broken out," or could have been forced to "spin off" earlier acquisitions as new competitors in order to recreate the markets pre-merger.

"Our ongoing Hearings on Competition and Consumer Protection in the 21st Century are a crucial step to." deepen our understanding of these markets and potential competitive issues. The Technology Task Force is the next step in that effort.

The Justice Department, which is also an antitrust jurisdiction, is aware of the FTC's new task force, according to Hoffman, and both agencies continue to work separately on this front.