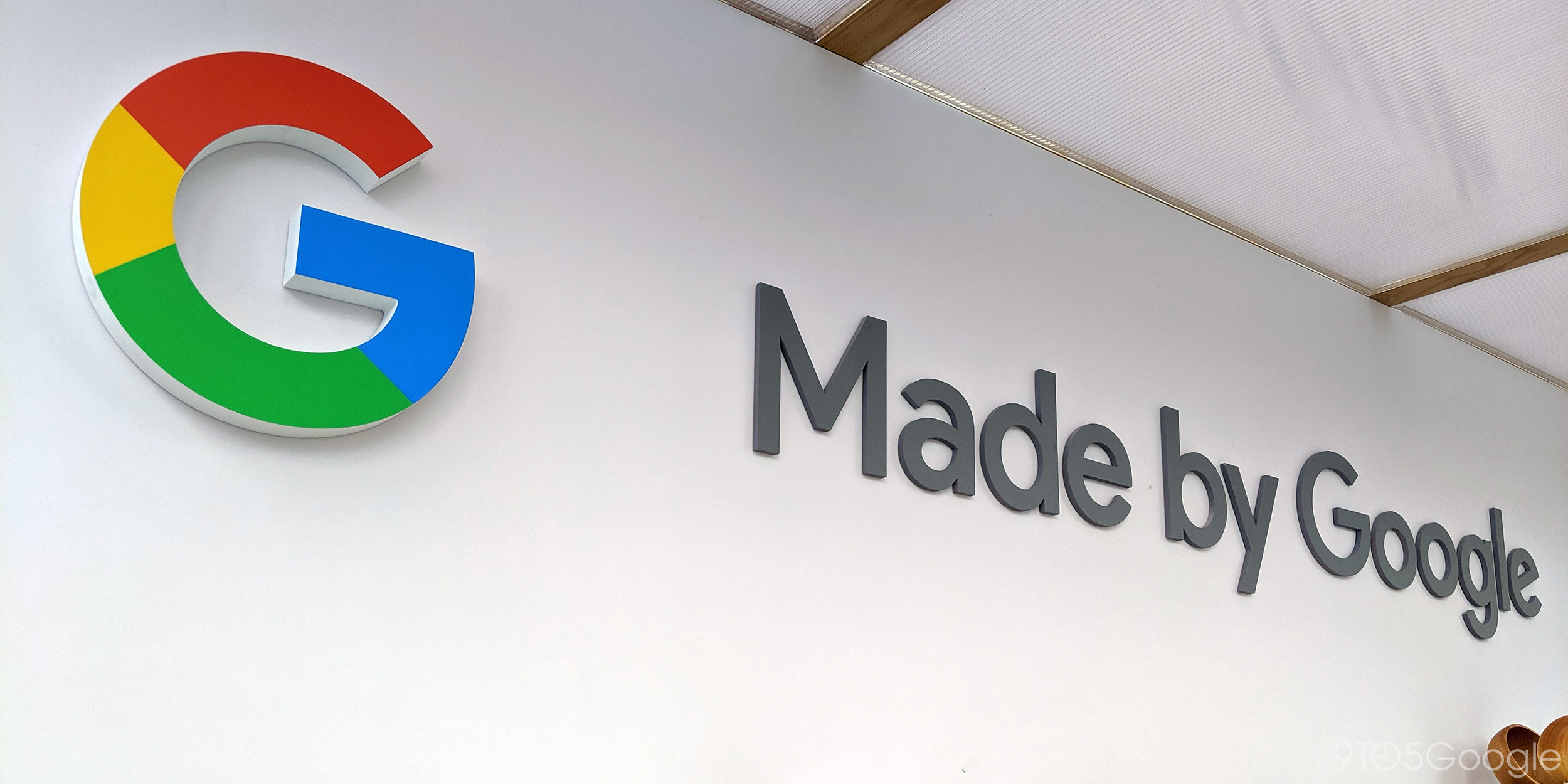 Last month, Google’s rumored Android TV dongle “Sabrina” arrived at the FCC for regulatory approval. Pixel 4a 5G and Pixel 5 were launched in early September. A new Google Nest thermostat has now appeared on the FCC.

This device is labeled with the “G4CVZ” model as a “thermostat”. There is an image of the FCC ID label – in the shape of a rectangular ID position back plate – but it is unlikely to be representative of the actual shape of the device.

It has Bluetooth and Wi-Fi radios and a 60 GHz transmitter. It is not yet clear what the latter component is used for. There is currently speculation that these are solos and that the thermostat can be controlled via radar-based gestures. The frequency range of this device is 61

Not much can be inferred from the FCC filing, but this is Google’s first non-Nest smart home appliance that has not just been rebranded as a “Google Nest” product. “Nest” has not released a new device in the last few years.

This year’s Made by Google range already includes two phones, a new speaker and an Android TV dongle / Chromecast successor. After going through the FCC, this new Nest thermostat will likely connect those other devices.

Can Democracies Stand Up to Facebook? Ireland may have the answer John Naughton | opinion