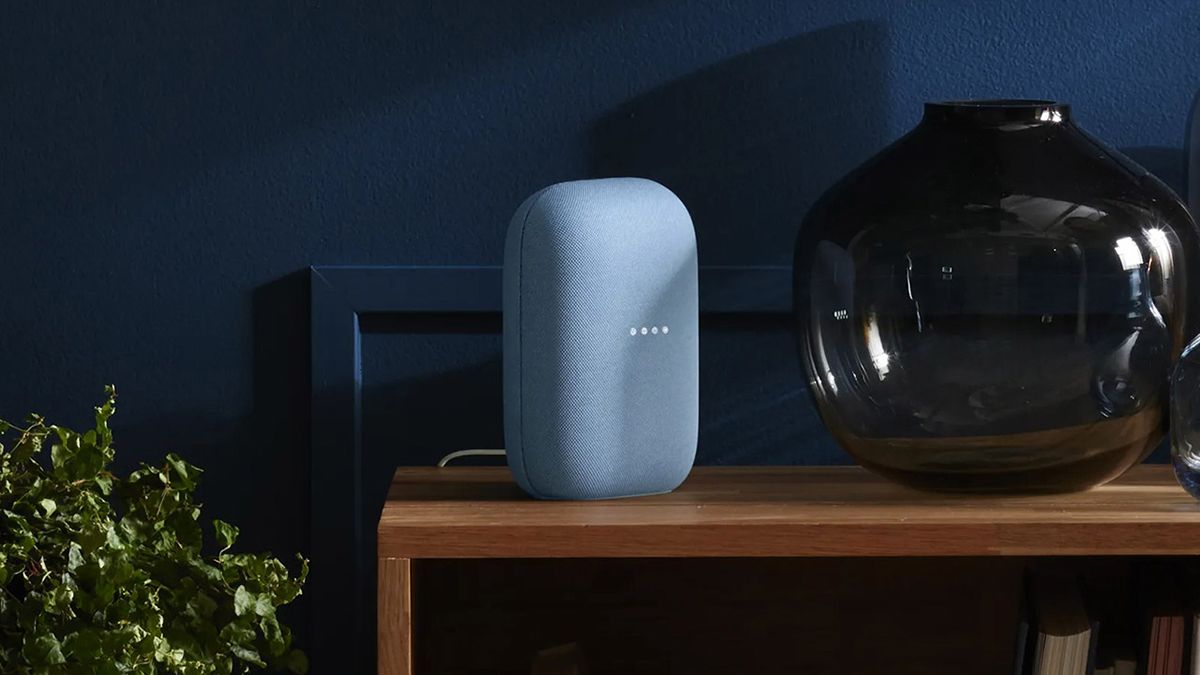 It’s going to be a great day for those of you who love a Google-related leak: After seeing details on the upcoming Google Chromecast dongle, we now have unofficial and unconfirmed information about Google’s next smart speaker.

It will appear to be called Nest Audio, and we are again indebted to WinFuture for the leaked images. You can see both the front and back of the device in charcoal and chalk colors in the gallery embedded below.

Android police have also promised that the Nest speaker is expected to cost around $ 100 in the US, which would match the $ 100 number we had heard earlier. This could mean a price of £ 1

Google confirmed the device’s existence after the first leaks and rumors surfaced on the internet, but it didn’t offer much level of detail. However, we do know that there will be a Google launch event on September 30th.

From what we’ve heard so far, charcoal, chalk, sage, sand, and sky will be the five color names for Nest Audio – although they may not all be available in the different markets that Nest Audio launches.

The speaker is expected to be about 6 inches tall and have a notification light on the front that will show the volume and let you know when the Google Assistant is waiting for your input.

Of course, with the Google Assistant on board as usual, the speaker can do all the usual tricks the current speakers can – tell you the sports scores, read you the news, play your music, and so on.

The device has a proprietary power cord and is likely to have audio fidelity in line with the current Google Home Max version, which may be phased out. We bring you all the official announcements as they take place on September 30th.