New Splinter Cell and Assassin’s Creed games revealed – but not for PS5 or Xbox Series X. 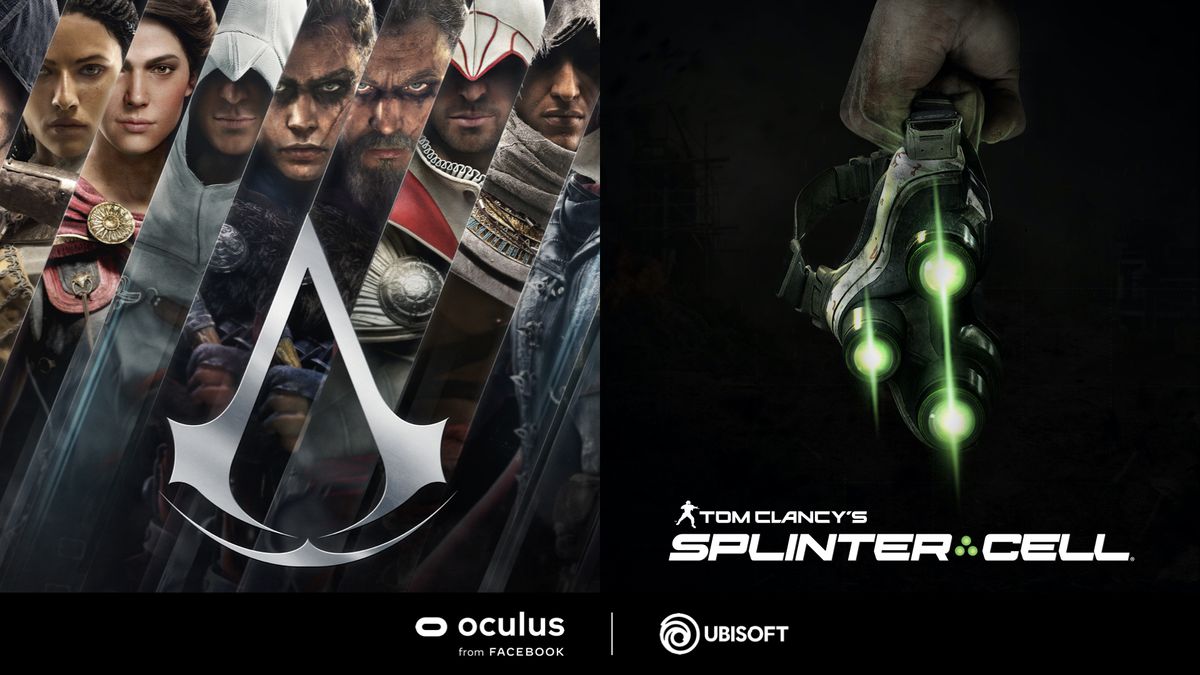 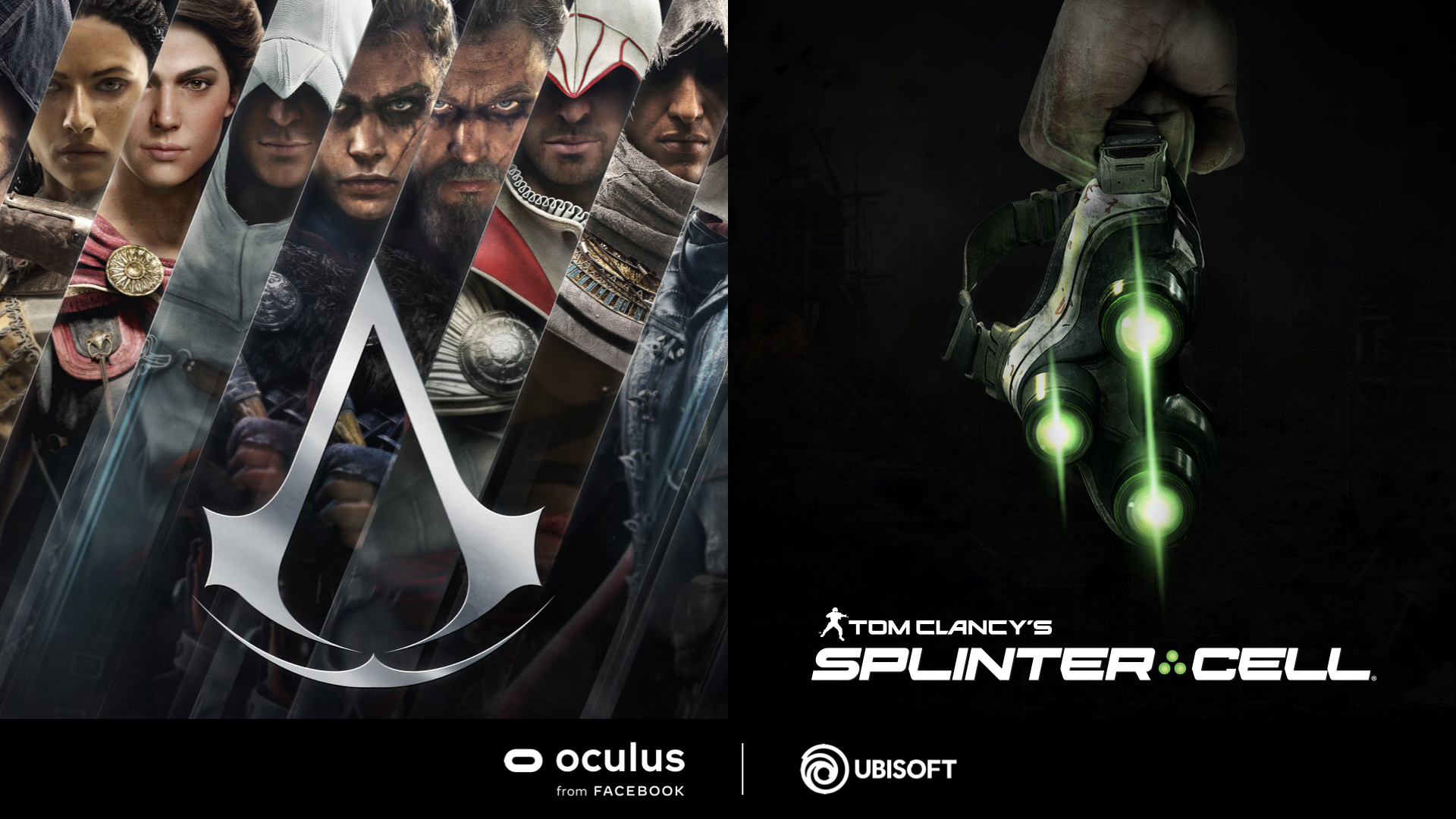 It’s two franchises that are used to hiding in the shadows, but this time they’re hiding in a virtual reality headset – Ubisoft has confirmed that new Splinter Cell and Assassin’s Creed games are on the way and that they are on their way exclusive to Facebook’s Oculus VR headsets.

While we’re used to Assassin’s Creed installments coming out almost annually, this will be music to the ears of Splinter Cell fans who haven’t had a new title on the series since Splinter Cell: Blacklist 2013 more than seven years ago.

The fact that both are VR exclusives (and exclusive to Oculus and PC VR owners, leaving PSVR owners in the dark) could be a blow to console gamers, especially those looking to get a traditional Splinter Cell experience looking for the upcoming Xbox Series X and PS5 hardware.

6, when the company also revealed the brand new Oculus Quest 2 headset and the news that Oculus is no longer pure PC virtual reality headsets like the Rift and Rift would make S.

Little is known about the games at this time, but we can make some guesses based on the artwork revealed so far. The Assassin’s Creed half of the image above features many fan-favorite Assassins from across franchise history, suggesting we can jump through historical eras and work with them – or follow in their footsteps. The Splinter Cell artwork seems to be even more implicit – with protagonist Sam Fisher’s signature night vision goggles in hand, it would be a missed opportunity not to see a target from its glowing green view.

According to Ubisoft, the games for VR are developed “from the ground up”. The development is led by Ubisoft’s Red Storm in collaboration with Ubisoft Reflections, Ubisoft Düsseldorf and Ubisoft Mumbai.

There’s no word on the release date yet, but we’ll let you know as soon as we have it.