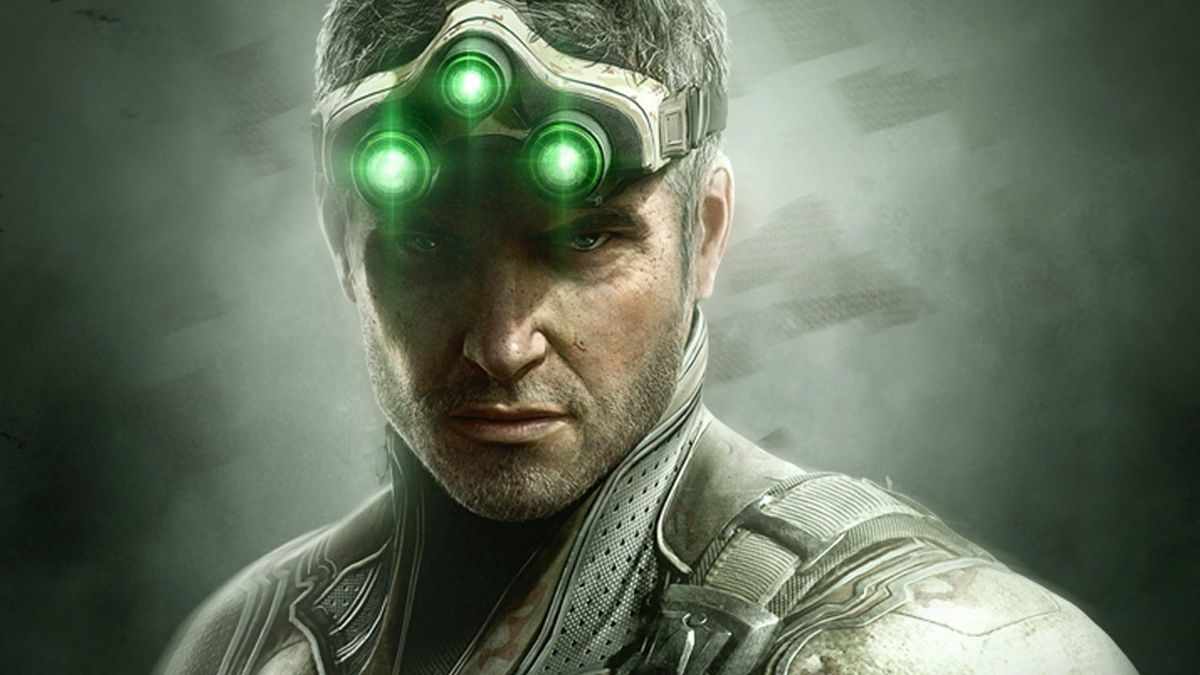 Ubisoft is reported to announce new listings at two of its most popular franchises at today’s Facebook Connect event. According to Vandal, new Assassin’s Creed and Splinter Cell titles will be unveiled later today. The catch? They are both VR games.

Building on rumors that surfaced in the summer of 2019, the report claims that both franchises would be coming to the Oculus Quest. While there was no official word on either game, Vandal’s article includes quotes from developers at Red Storm Entertainment, a Ubisoft studio that allegedly spearheaded the development of the projects, saying that the next-generation hardware from “Oculus will enable us to Conquer the worlds of Assassin̵

7;s Creed and Tom Clancy’s Splinter Cell in a new way to bring to life. “

With Facebook apparently hoping to showcase its Oculus Quest 2 headset at today’s event, it would make sense to ship some flagship games with its new VR hardware.

But the decision to bring Splinter Cell back as a virtual reality experience may not go down well with fans. The Assassin’s Creed series has been well served in recent years, but Sam Fisher has often been referenced in spin-off titles and cameos in a few other hit games from Ubisoft, most recently Rainbow Six Siege. Ubisoft CEO Yves Guillemot previously suggested that developers are nervous about bringing the series back given the expected weight, but has also stated that it would return, albeit with new experiences and “on different devices.”

We might be looking at some sneaky new additions to our list of them soon best VR games.

Customizing Your Smart Stack: How to Edit the New iOS 14 Widget on Your iPhone