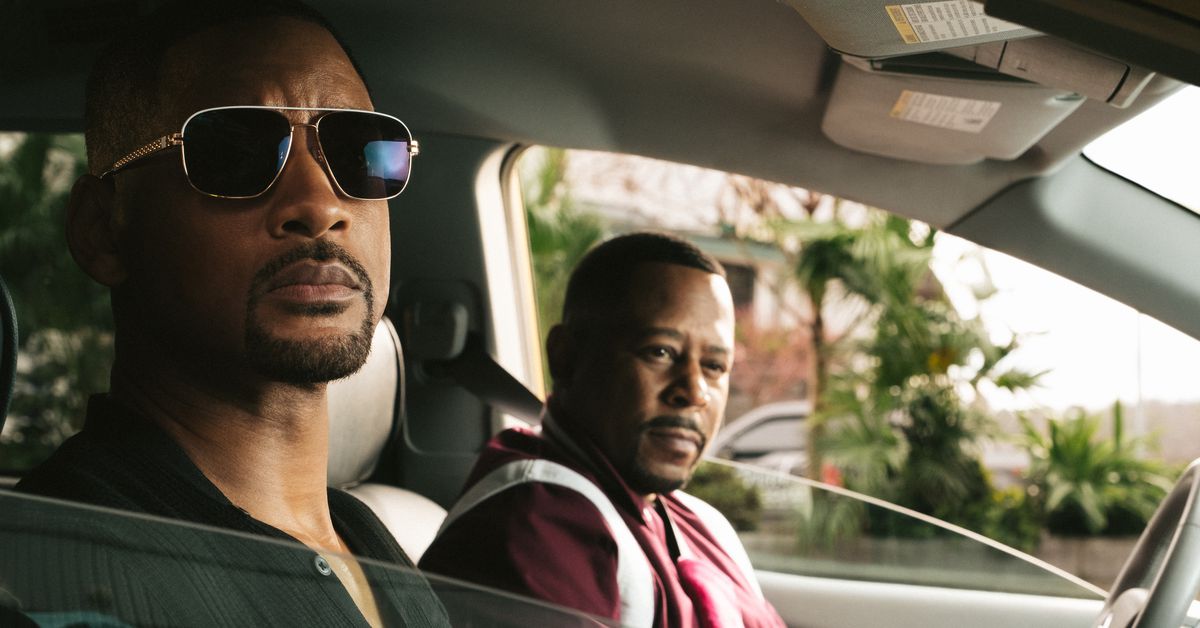 The Deuce ended a few weeks ago with one of the weirdest endings of all time. Part of me loves it: The show has jumped decades into the future to show how much New York has changed, which was really the story of the whole show. It also felt like a fan service to show people how these characters and events turned out later.

However, it is very strange to switch from the very stylized 1970s / 80s to a kind of stylized 2019. It's like seeing a figure of a West appear on a spaceship – totally out of place.

I'm sure that was part of the point, but combined with James Franco in old make-up, the whole thing made me feel terribly stupid. The Deuce has always tried to be as much bigger as he can (eg, the emotional climax of the last episode took place during a surprise wedding for a couple who are at best tertiary characters) and is Jumping into the present day was a kind of ultimate demonstration of that.

Take a look at nine trailers from this week.

I think motorbike hunts are inherently cooler than chases because the vehicles are nimble and you can see the rider. At least that's my takeaway from the end of this trailer, where there are a few bikes and one definitely blows up. The movie will be released on January 17th.

Oh no, this trailer is just a minute long and I'm already crying on the border. The latest version of Pixar seems to be doing well. It will be published next year on 19 June.

Wendy is the first film by director Benh Zeitlin since Beasts of the Southern Wild and the two films seem to share much of wonderful things in common. This reinterpretation of Peter Pan from Wendy's perspective is extremely magical and charming. It will be published on the 28th of February.

With Apple TV Plus Live and the first available program, Apple is now starting to preview its next programs. One of them is as a trailer for a series of M. Night Shyamalan about a fake baby or a creepy nanny or … a combination of very scary-looking things. It will be released on November 28th.

Apple also gets a movie starring Samuel L. Jackson and Anthony Mackie about two men in California in the 1950s who buy a bank to help black residents find a home in white neighborhoods. It is based on a true story and will be released on December 6th.

Of the three Apple TV Plus trailers this week, Hala is absolutely outstanding. It's about a Pakistani American teenager who finds out how to connect two worlds – the adventures of high school and the obstructive world of overprotective parents. It will be released on the 6th of December.

Okay, it's happened twice before that Netflix and HBO released trailers for their upcoming papal titles the same week. Both are two popes. Both look really good. But how, what? How did this happen? This will come out on the 20th of December.

Color Out of Space

It has been way too long since we had a Bonkers-Nic-Cage movie, but fortunately Color Out of Space has been added. I'll quote Nic here: "Then everything just blew up. Big flash. Like a pink light. Or I do not know what color it had. It was like no other color I had ever seen before. "