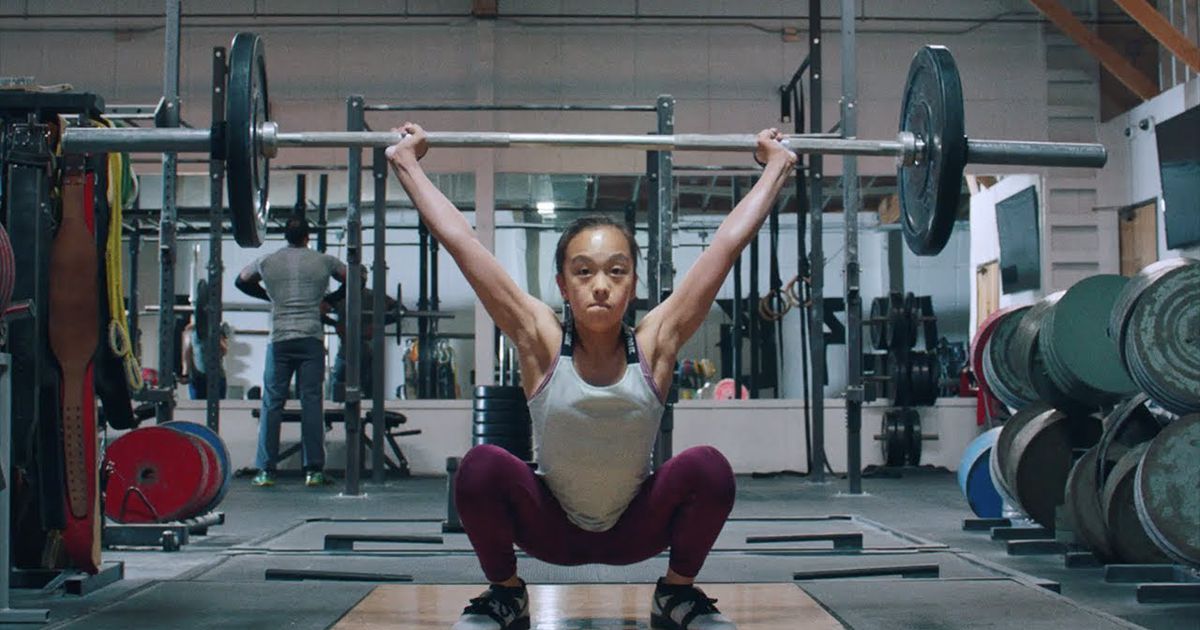 "When we show emotions, we are called dramatic, when we want to play against men, we are crazy, and when we dream of equal opportunities and delusions," says Nike's new ad titled "Dream Crazier ".

The empowering video – debuted at the Sunday Night Oscars and voiced by Serena Williams – calls for a series of gender-based double standards and idioms that are used to downplay women who aspire to greatness something stand, we are completely confused. If we are too good, something is wrong with us. And when we get angry, we're hysterical, irrational, or just crazy, "Williams continues, with some of the world's best athletes ̵

1; all of whom happen to be women – playing in the background.

People said it was crazy for women Run marathons, boxing, diving, training an NBA team, in a hijab, landing a double cork 1080 or "winning 23 grand slams, having a baby, and then coming back." (Look at you, Serena.) But do you know what? According to Nike, "it's just crazy until you do it."