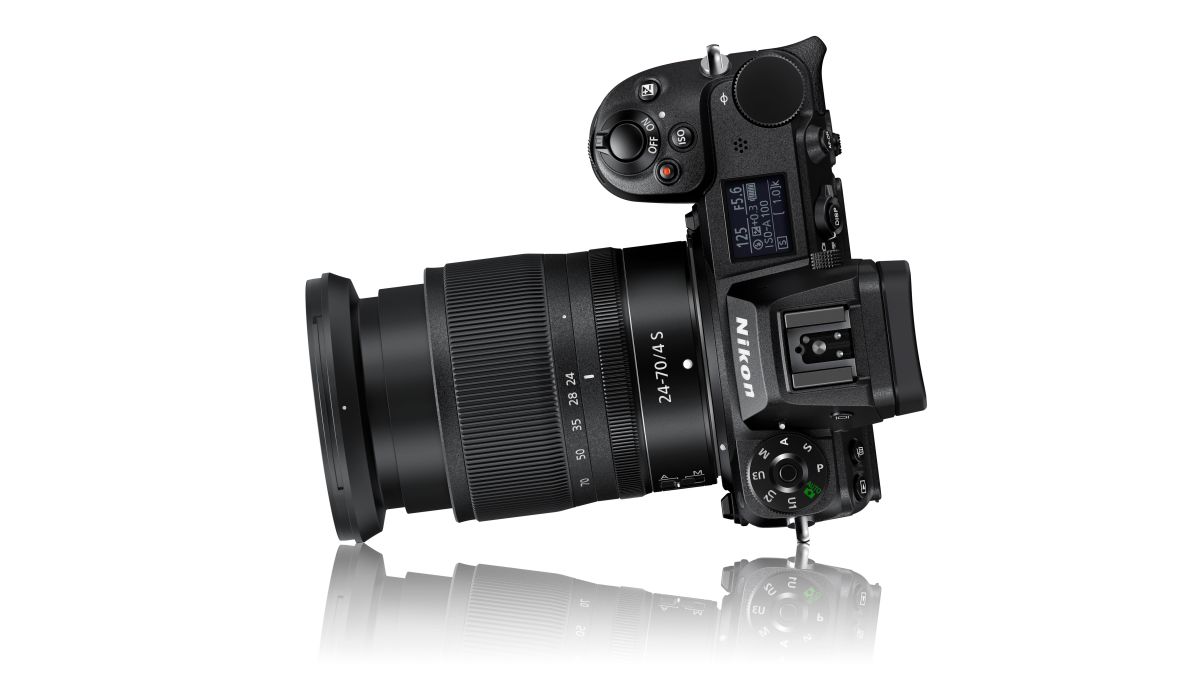 They seem to have always been there, but the Nikon Z 6 and Z 7 only launched two years ago in 2018. However, the increasing rate of change in the full frame mirrorless camera market means this now looks like a lifetime ago – just two years after the first Z-series cameras arrived, new and updated versions are available.

These are developments from the original cameras, but not brand new models. Nikon really did everything right with the original Z 6 and Z 7, so the new versions build on the characteristics of these cameras instead of starting from scratch.

From the outside, the Z 6II and Z 7II are almost indistinguishable from their predecessors, and the big changes are inside. The top cameras of the Z-series from Nikon have two Expeed processors for faster continuous shooting with greater buffer depth. The added power of processing reduces AF for video recordings of people and animals as well as AF sensitivity with a 1

Both cameras were pretty fast in continuous burst mode, but now they’re even faster. The Z 6II has a speed increase to 14 fps, which can be maintained for 124 12-bit raw files or 200 JPEGs, while the Z 7II can maintain 10 fps for 77 12-bit raw files and again 200 JPEGs.

The Z 6II has the faster frame rate, but the Z7 II’s frame rate of 10 frames per second is enormously impressive for a camera with this resolution, and both cameras have an impressive raw buffer depth – the Z 6II has the potential to convince DSLRs for professional athletes Money in both speed and endurance.

The Z 6II and Z 7II have significant processing and memory expansions, but the sensors themselves are the same as in the previous models. The Z 6II has a 24.5 megapixel sensor and can be considered an “all-rounder”, while the Z 7II has the same 45.7 megapixel sensor as the original Z 7 and is the “perfectionist”.

Of course there is now a third full-frame camera in the Z series. The 24-megapixel Z5 is below the Z 6II in the range and was designed as a “catalyst” – the introduction to the mirrorless full-screen Nikon system for those upgrading from a smaller camera or smartphone.

The Nikon Z 6II and Z 7II will both record 4K 60p video – the Z 7II will have that capability from the start, but the Z 6II won’t get 60p capability until February 2021. There will also be support for 10 bit and ProRes RAW, which will be recorded via the external Atomos Ninja V recorder. However, confirmation of when this will be available and whether cameras need to go to a service center for an upgrade is still pending.

Although the Z7 II has 4K 60p recording from the start, it captures 4K in a cropped, oversampled DX format, while the Z6 II offers full-width 4K recording. Z 6II buyers will have to wait longer for 4K 60p functionality, but the Z6 II is still the better option for videos, partly because there is no crop factor, partly thanks to the dynamic range and noise benefits of the sensor’s larger photo sides.

The original Z6 and Z7 have been criticized for having only a single XQD card slot. Subsequent firmware updates have extended their compatibility to the CFexpress format (which is physically identical to the now largely outdated XQD cards), but video shooters and still photographers still have a great demand for the security and flexibility of two card slots.

Nikon thus secures its bets with a CFexpress slot and an SD UHS-II slot. This won’t please videographers who like to shoot with matching cards, but it will help users migrate from other Nikon cameras and other camera brands who have already invested in high-speed, high-capacity SD cards and don’t want to have to Do it again immediately with the even more expensive CFexpress format.

The Nikon Z 6II and Z 7II benefit from USB-C charging, including hot charging while recording. There will also be a new MBN II battery grip, designed for the rough use of professional shooting tasks, with its own AF joystick and AF-ON button. It is attached in the same way as the previous MBN 10 by inserting it into the camera’s battery compartment. We don’t yet know if the existing MBN 10 handle will work with the new cameras. You can use the new batteries in the old models and vice versa – although previous generation batteries do not support the hot charge function of the new cameras.

There will also be a new WR-11b wireless remote control designed for use with Nikon’s Advanced Wireless Lighting system as well as for remote camera control.