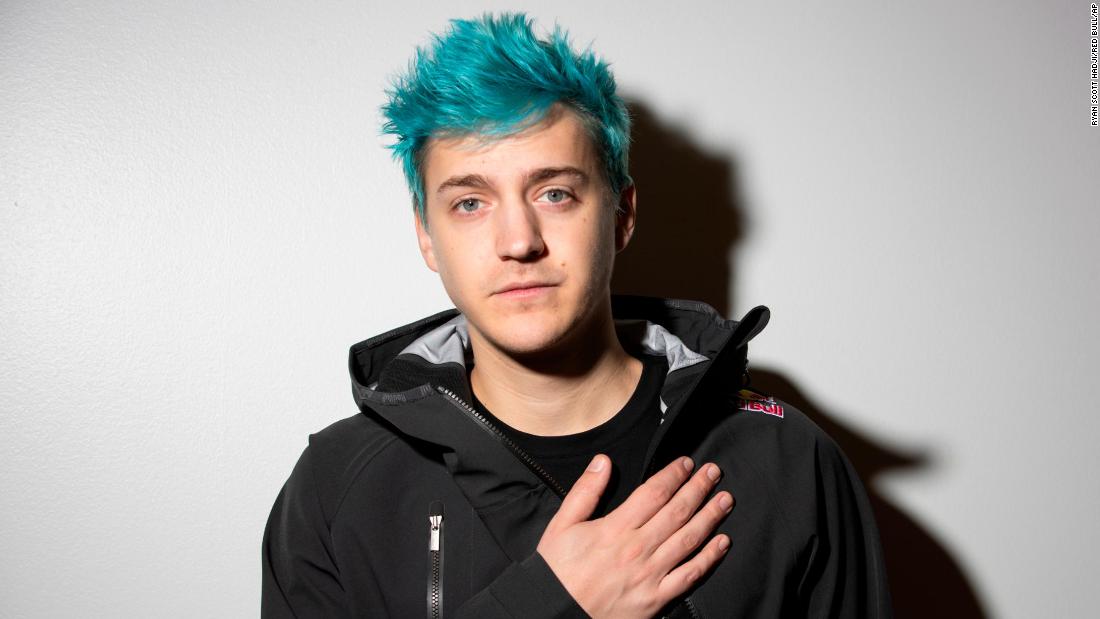 Tyler “Ninja” Blevins is a rock star in the gaming world. He said he made nearly $ 10 million in 2018. He currently has 15 million Twitch followers and sponsorship contracts with Adidas and Red Bull.

Microsoft acquired Mixer, formerly called Beam, in 2016. Despite its strong position in the video console market with Xbox, Microsoft and Mixer lagged behind Twitch in terms of number of active users and hours of watching.

After Mixer and Ninja signed a deal, the platform failed to gain a significant user base, and Microsoft closed it down in July. The announcement left its streamers without a home.
Ninja made a quick switch to YouTube and fueled speculation among his followers about where he would end up.

7;s Twitch, the king of live streaming in terms of hours of watching, was a natural choice for some of the larger streamers who joined Mixer.

Landing Ninja is a great way for Twitch to maintain its leading status in the live streaming space, said Doron Nir, CEO of creator services provider StreamElements. However, he noted that while Ninja will no longer stream live videos on YouTube, his videos will still be available upon request.

Just like Ninja switching to Mixer got other streamers to do the same, a similar trend could happen on Twitch this time around.

“Last quarter, Twitch hit an all-time high for hours of viewed, streamed, and unique channels,” said Ashray Urs, product manager at live streaming software company Streamlabs, owned by Logitech, in a statement. “Between Ninja’s recent move and Twitch’s proliferation as an industry leader, we expect more streamers to migrate to the platform in the coming weeks.”

Ninja returns to Twitch with its first livestream on Thursday at 3:00 p.m. ET. His exclusive deal lets him stream all day on Twitch again after over a year.

“I’ve really taken the time to decide which platform is best and Twitch has been very supportive throughout this process and understood my overall career goals,” he said in a press release.

Michael Aragon, senior vice president of content at Twitch, said in a statement that the company is “excited” about Ninja’s return and that “he’s just getting started.”