Nintendo has discontinued the 3DS 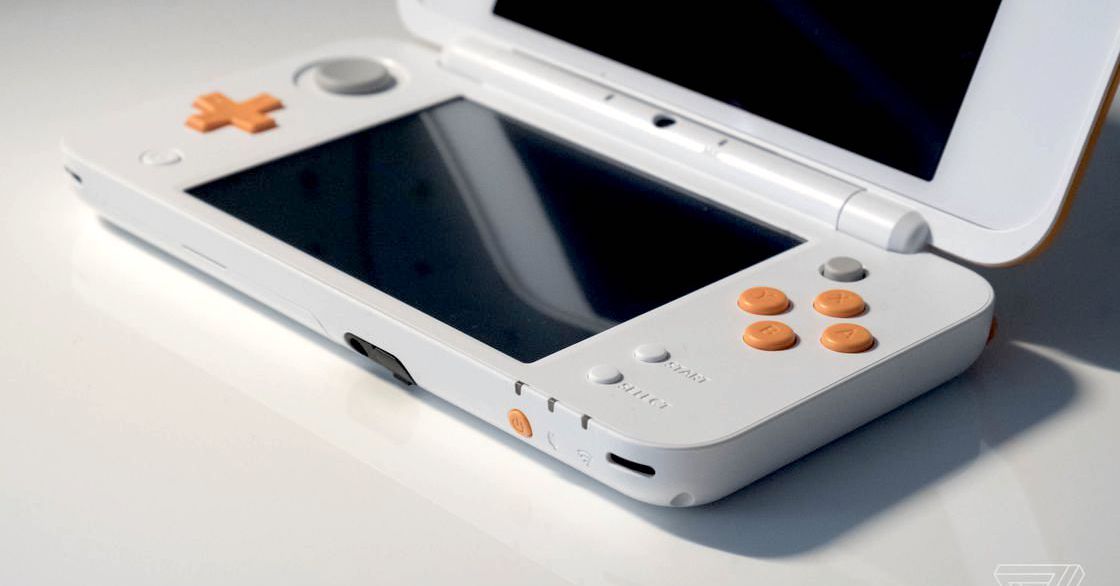 Nintendo has discontinued every model of the 3DS, according to its Japanese website. The page lists for New 3DS LL, New 2DS LL and 2DS are still active, but each product lists “Out of Production” under its name. It is not clear when the change was made; Several Japanese Twitter users noticed this afternoon.

Nintendo’s US site seems to have deleted all mentions of the 3DS in the past few hours. The handheld console can only be found on the homepage via a support link at the very bottom – under a similar link for the definitely dead Wii U.

0 and released the following year. It got off to a rocky start with low sales and little noteworthy software, but picked up momentum after a dramatic price drop a few months after its release. As an apology for the early adopters, Nintendo made 20 NES and Game Boy Advance games available for free.

The 3DS has been revised several times over the course of its life: the larger 3DS XL, the improved New 3DS, the inexpensive 2DS and finally the elegant 2DS XL. In total, Nintendo has shipped more than 75 million 3DS consoles worldwide – less than half as many as its predecessor, the phenomenally popular DS. Overall, however, the system can be considered a success and has helped guide the company through the rocky Wii U years with more than 384 million games sold.

Nintendo’s focus is now, of course, entirely on the switch, as the hybrid characteristics of the console eliminate the need for a dedicated handheld system. The company shipped more than 61 million Switch consoles in late June – a number that is expected to overtake the 3DS this holiday season.

Cold War zombies revealed, this time it will be linked to the game’s Battle Pass