Nokia promises to "double" on retro-phone reboots in 2019 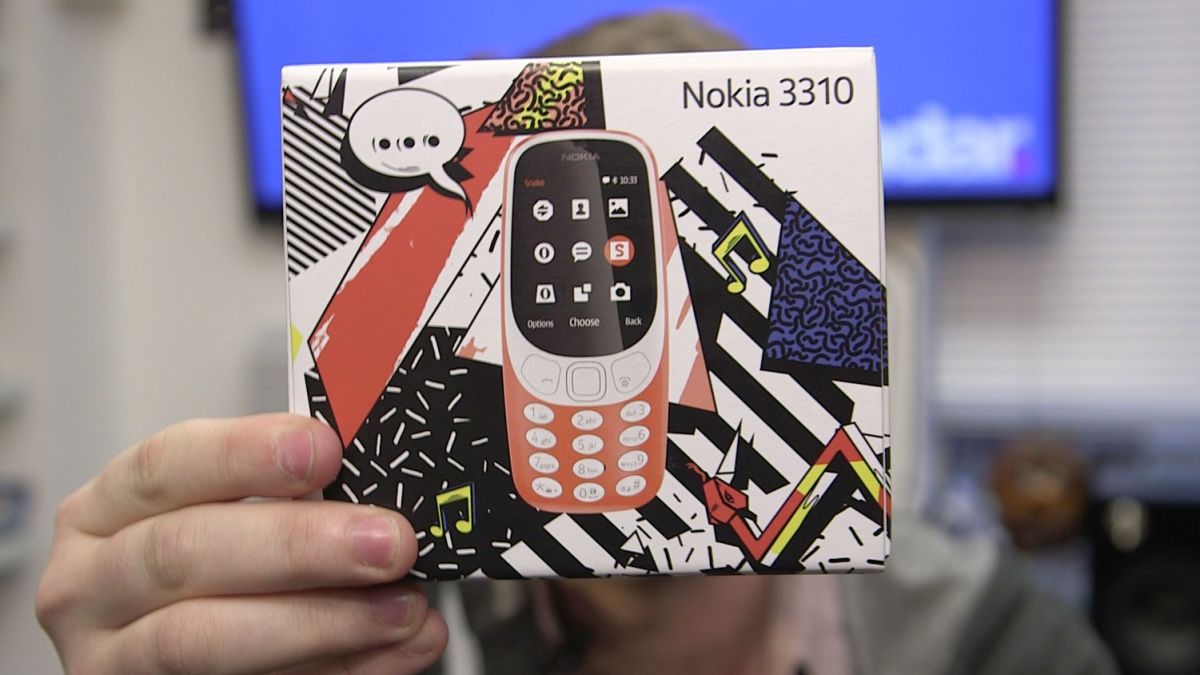 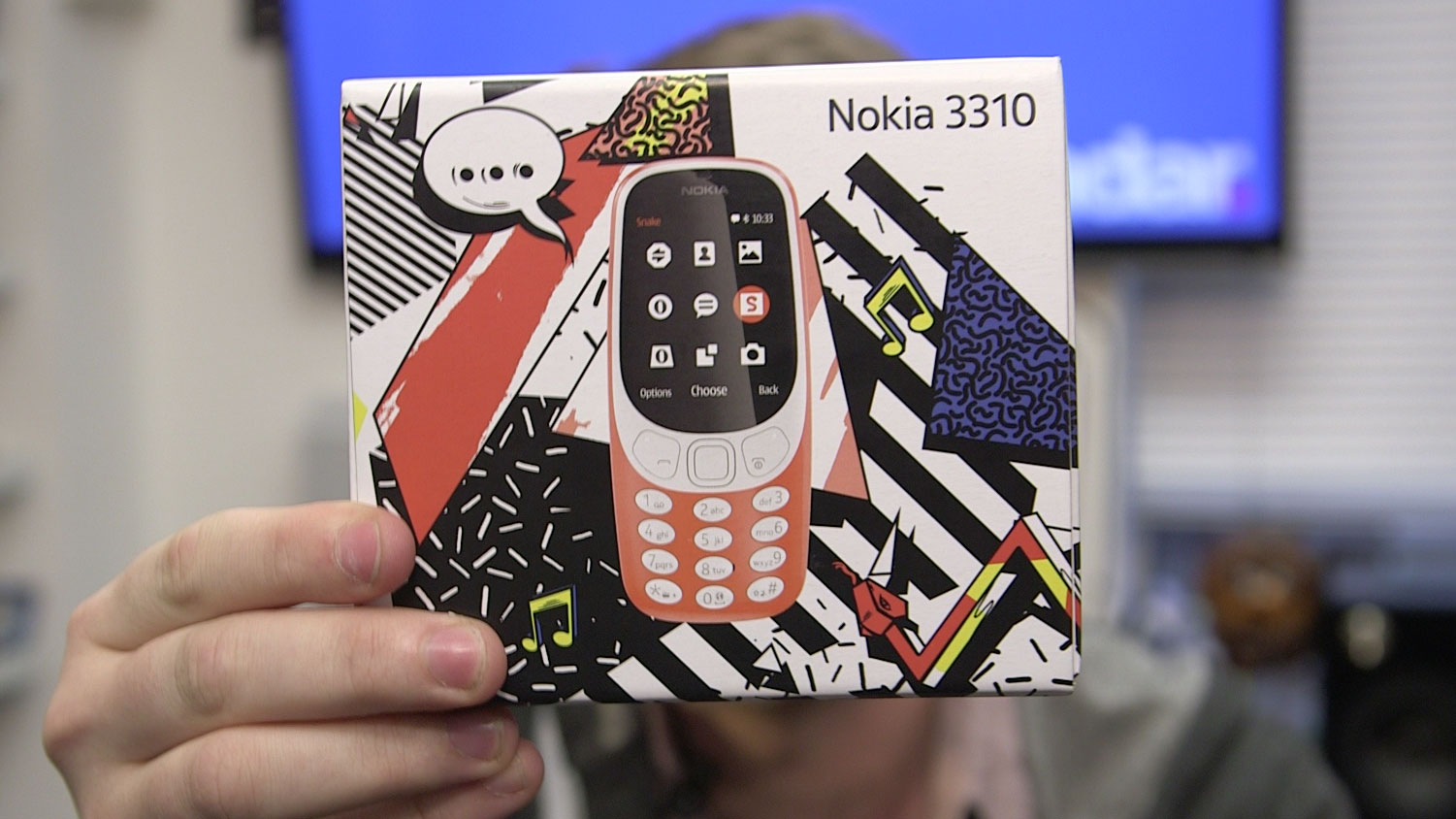 Longing for an 8210? Want an updated Nokia N-Gage? Desperate for a redesign of the N95? Well, this year you can look forward to something.

During the HMD Global press conference at MWC 2019, company boss Florian Seiche stepped onto the stage and found that more than 10 million newly launched 3310 and 8110 mobile phones were sold worldwide. He revealed that HMD would be discontinued in retrospective 2019. Restarts "double".

Seiche did not reveal which iconic cell phones are about to restart, but nothing was announced in Barcelona. Instead, the Nokia 210 was introduced as the only new feature phone.

MWC (Mobile World Congress) is the world's largest showcase for the mobile industry, filled with the latest mobile phones, tablets, wearables and more. TechRadar reports live all week from Barcelona to show you the latest news from the show. Visit our dedicated MWC 201

9 hub to see all new releases and TechRadar's world-class analysis and buying advice for your next phone.