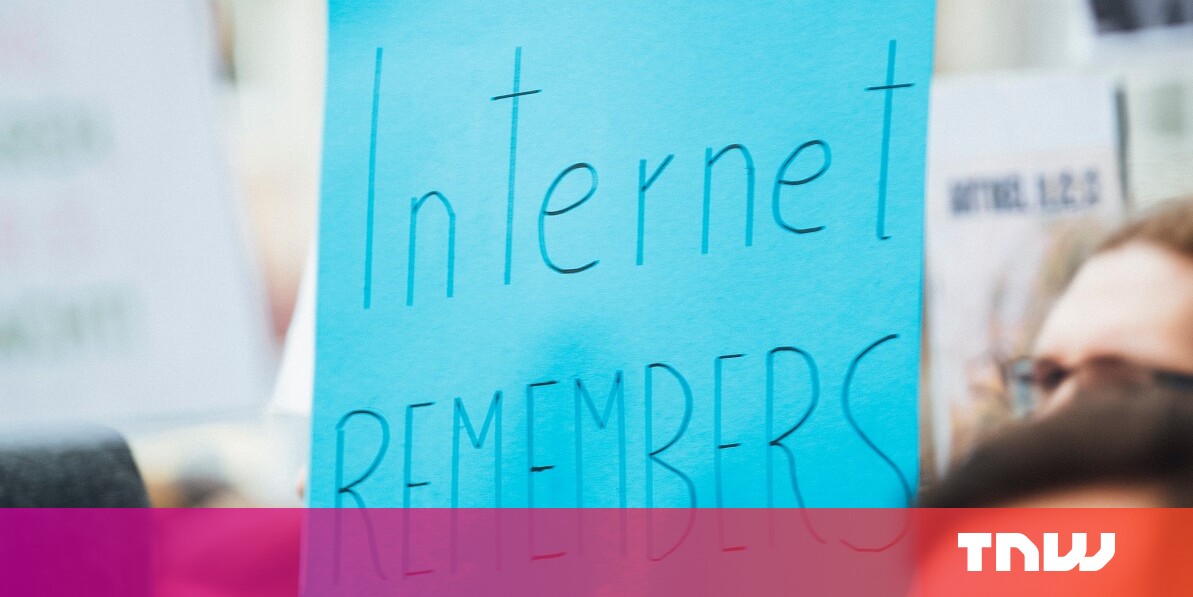 In a new study published by Comparitech.com, a website that compares privacy tools, countries are ranked according to the extent of their internet censorship. The study says North Korea takes the crown while China ranks second, followed by Russia, Iran and Turkmenistan.

North Korea scored a whopping 10 out of 10 on this map, with China scoring 9 points. Russia, Turkmenistan and Iran scored 7 points in this survey. Internet censorship is a major problem around the world as more and more countries try to suppress or control online content in one way or another.

Governments also recognize this and more and more users are using Virtual Private Networks (VPNs) to overcome the nationwide Internet restriction on access to content or posting on social media websites.

Unfortunately, the study does not take Internet shutdowns into account, which is a major problem in countries like India with relatively lighter Internet restrictions. However, lawmakers are trying to fight authority and minimize Internet blockages. The country's Supreme Court recently ruled that the Internet is part of the fundamental right to free speech.

You can view the study here and see the full table with data from all countries here.

Motorola faces the Galaxy Note with a new stylus phone