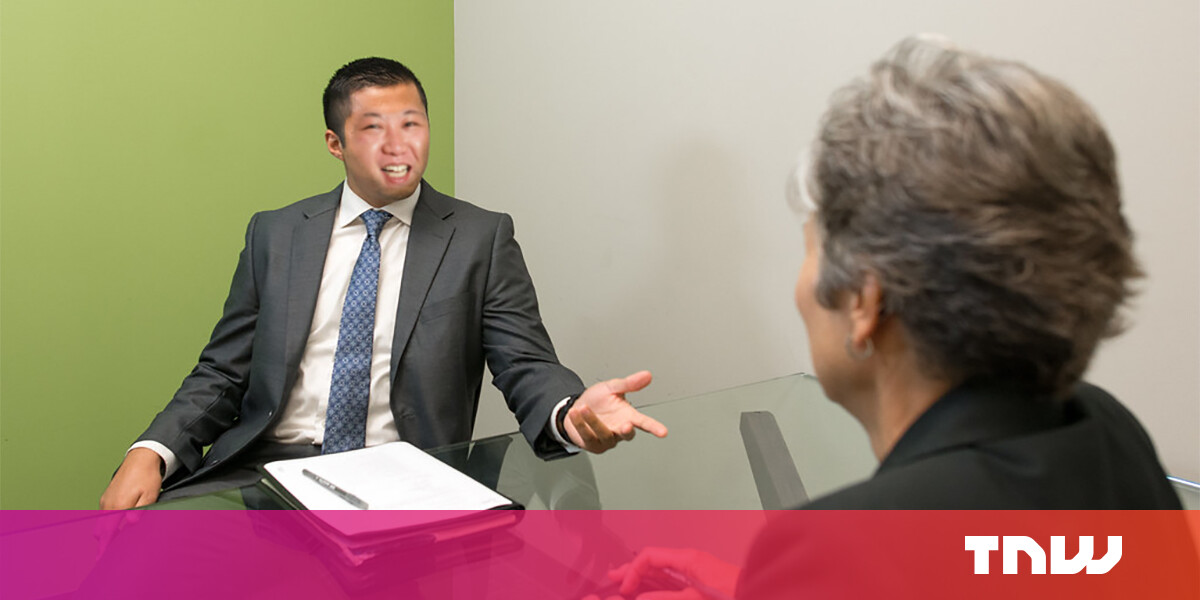 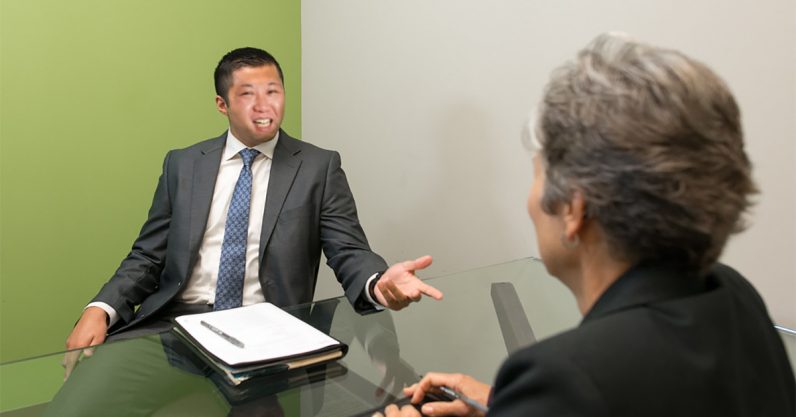 Times are tough, but don’t be fooled by malicious recruiters who have job offers that are too good to be true: North Korean hackers may tempt you to disclose your personal information with enticing career opportunities.

A McAfee investigation found that North Korean players have been pretending to be recruiters in the past few months, hoping to infiltrate the networks of aerospace and defense companies across multiple continents, reports CyberScoop. The researchers uncovered a month-long spy campaign that is said to have spread malware in the U.S. and Europe.

It remains unclear how successful the campaign has been so far, but the alleged attackers have targeted potential victims with emails containing malicious Microsoft Word documents with attractive career opportunities with active defense contracts. McAfee warns against inserting code that allows further data to be extracted.

According to the researchers, the campaign is still active.

Oddly enough, this is not the first time that North Korea has targeted victims of fake job offers. As CyberScoop points out, a 201

The trick didn’t work then, but as the researchers showed, North Korean hackers haven’t quite given up yet.