Nvidia killed two of its famous brands – here’s why 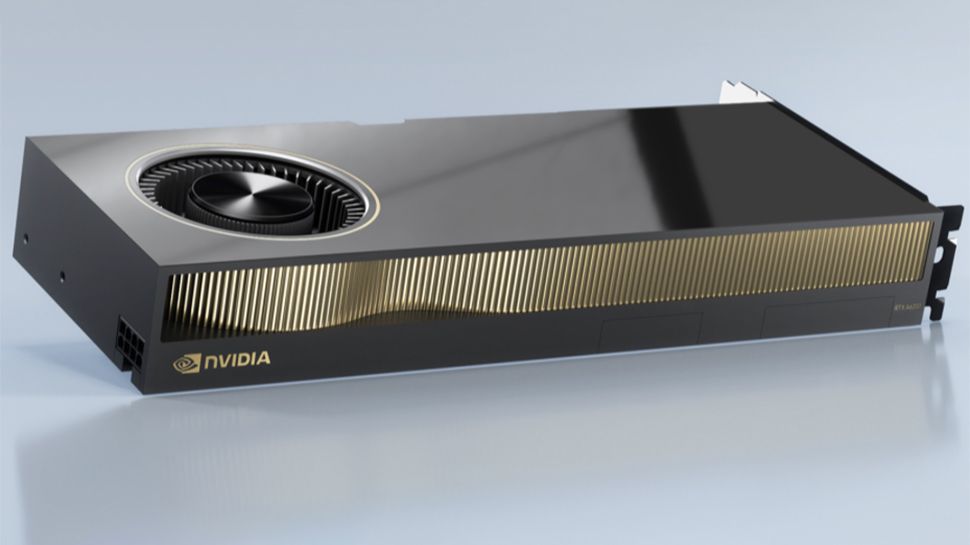 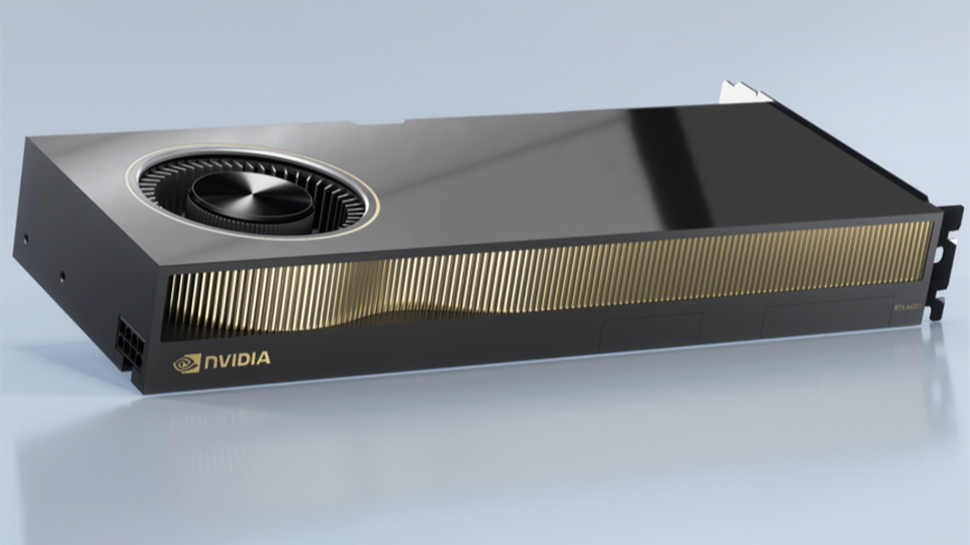 Nvidia chose not to use its Quadro and Tesla brands on its latest Ampere products, which are designed for professional graphics and computer applications.

Apparently, the company decided to withdraw both brands due to the fact that many cards were overlapping and deleting those cards is expected to greatly simplify Nvidia’s range of products.

Nvidia introduced its first Quadro card in early 2000 with the release of its NV10GL-based solution (GeForce 256, Celsius architecture), which is aimed at CAD / CAM and DCC (Digital Content Creation) experts.

Ultimately, Quadro became one of the most recognizable brands in the graphics industry, which was then commanded by two players: Nvidia and ATI Technologies (acquired by AMD in 2006). Today, Nvidia’s Quadro accounts for the lion’s share of the ProViz graphics card market.

Nvidia realized early enough that graphics processors could be used for general processing (GPGPU). However, one of the main obstacles to popularizing the GPGPU has been the lack of a suitable API (Application Programming Interface).

Along with the Tesla architecture introduced in late 2006, the company introduced its proprietary CUDA API for GPGPU. CUDA quickly gained recognition among GPGPU enthusiasts in the mid-2000s, and eventually Tesla became a workhorse for numerous Top 500 supercomputers.

To differentiate its Quadro and Tesla cards from consumer-oriented GeForce and Titan cards, Nvidia has disabled certain graphics and computing functions for the latter and equipped the former with drivers that have been certified by ISVs for professional use.

At the hardware level, however, Quadro and Tesla were similar, as both used “full” GPUs with all functions enabled. So it was quite confusing when Nvidia recommended engineers to use Quadros for visualization and Teslas for simulation (something that happened earlier).

At some point, Nvidia’s Quadro and Tesla boards overlapped, creating even more confusion both externally and internally. Quadro cards are actively cooled and can be used on a desktop to run neural network prototypes, although positioned for CAD / CAM and DCC applications. In the meantime, passively cooled Tesla V100 can provide a virtual Quadro instance for VDI applications, even though it is intended for data processing.

To avoid confusion in the future, Nvidia plans to discontinue its Quadro and Tesla brands and cover both professional graphics and computer markets with just one brand, its own name. This underscores the flexibility of Nvidia’s solutions, potentially allowing Nvidia to reduce the number of SKUs by eliminating overlapping products.

Nvidia strives to simplify its portfolio, but there is still a lot of room for confusion.

The company owns the Nvidia A100, which is designed for computing only, is based on the GA100 GPU and has mezzanine board and add-in card form factors.

It also has the Nvidia A40 product, designed for both virtual workstations and server-based computing workloads, which includes the GA102 GPU. Finally, there is the Nvidia RTX A6000, a workstation card with GA102.

At this point, RTX refers to a customer product, while the lack of letters refers to a data center product. Meanwhile, Nvidia also has DGX A100 and EGX A100 products, which are designed for various uses but are still devices for data centers.

But when it comes to consumer client PCs, many people and even businesses omit the word GeForce when they talk about Nvidia playing cards. Hence, they call the newest boards “Nvidia RTX 3090”, “Nvidia RTX 3080” and “Nvidia RTX 3070”, and these products can possibly be confused with professional low-end cards of the “Nvidia RTX A series” (think of Nvidia) RTX A4000).

Of course, only time will tell if many people will be confused with the Nvidia’s new naming scheme, which omits Quadro and Tesla, but keeps GeForce, RTX, DGX and introduces EGX. The company believes it has made life easier for its customers in data centers and on workstations, while remaining consistent for gamers with client PCs.