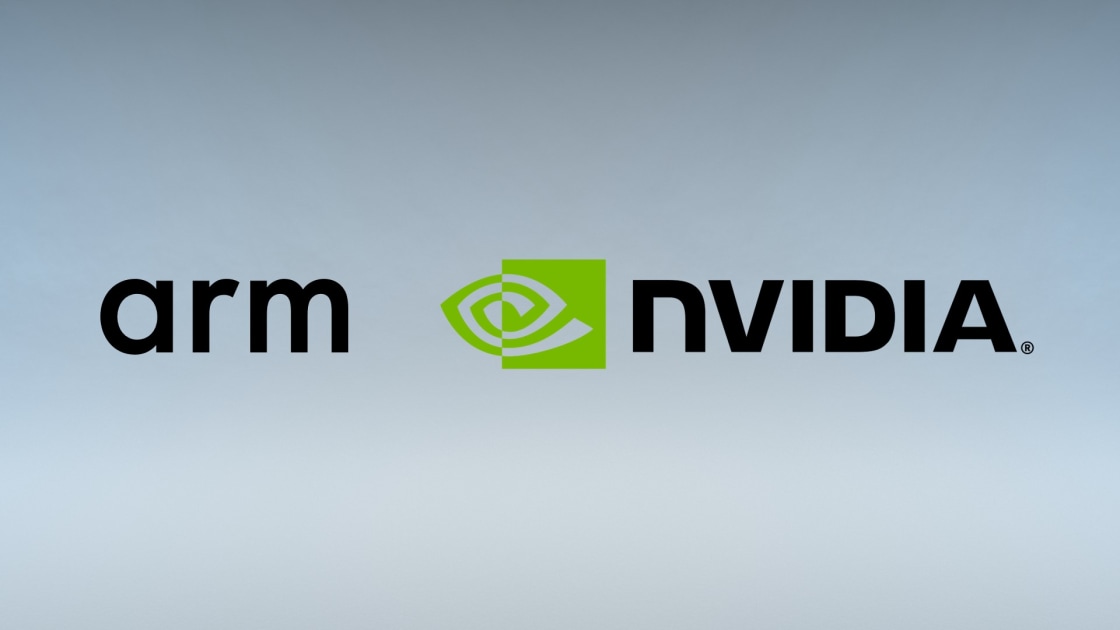 As expected, NVIDIA has just announced that it will buy the semiconductor design company Arm for $ 40 billion. The deal will make NVIDIA an even bigger presence in the mobile computing space, especially when it comes to bringing its AI technology to platforms like smartphones, PCs and self-driving cars. Meanwhile, Arm will receive even more support for R&D efforts and access to NVIDIA’s entire suite of products. To cement its commitment, NVIDIA will build an AI supercomputer with arm CPUs at the company̵

“AI is the most powerful technology force of our time and has sparked a new wave of computers,” said Jensen Huang, CEO of NVIDIA, in a statement. “In the years to come, trillions of computers running AI will create a new Internet of Things that is a thousand times bigger than today’s Internet of People. Our combination will create a company that is well positioned for the age of AI. “

Vivo Watch announced with up to 18 days of battery life

Oppo launches the Reno 4 series in the Middle East