OmniVision introduces a high-end 64MP image sensor with a pixel size of 1.0 µm to TechRadar 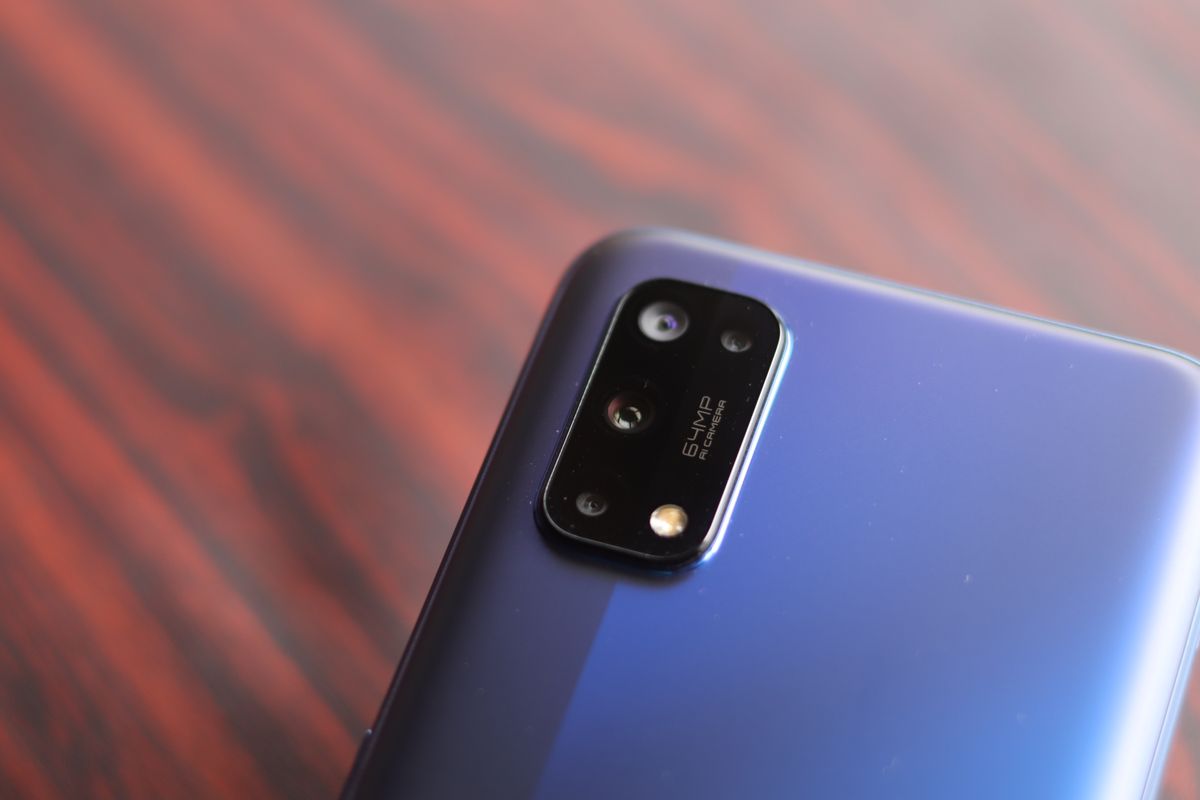 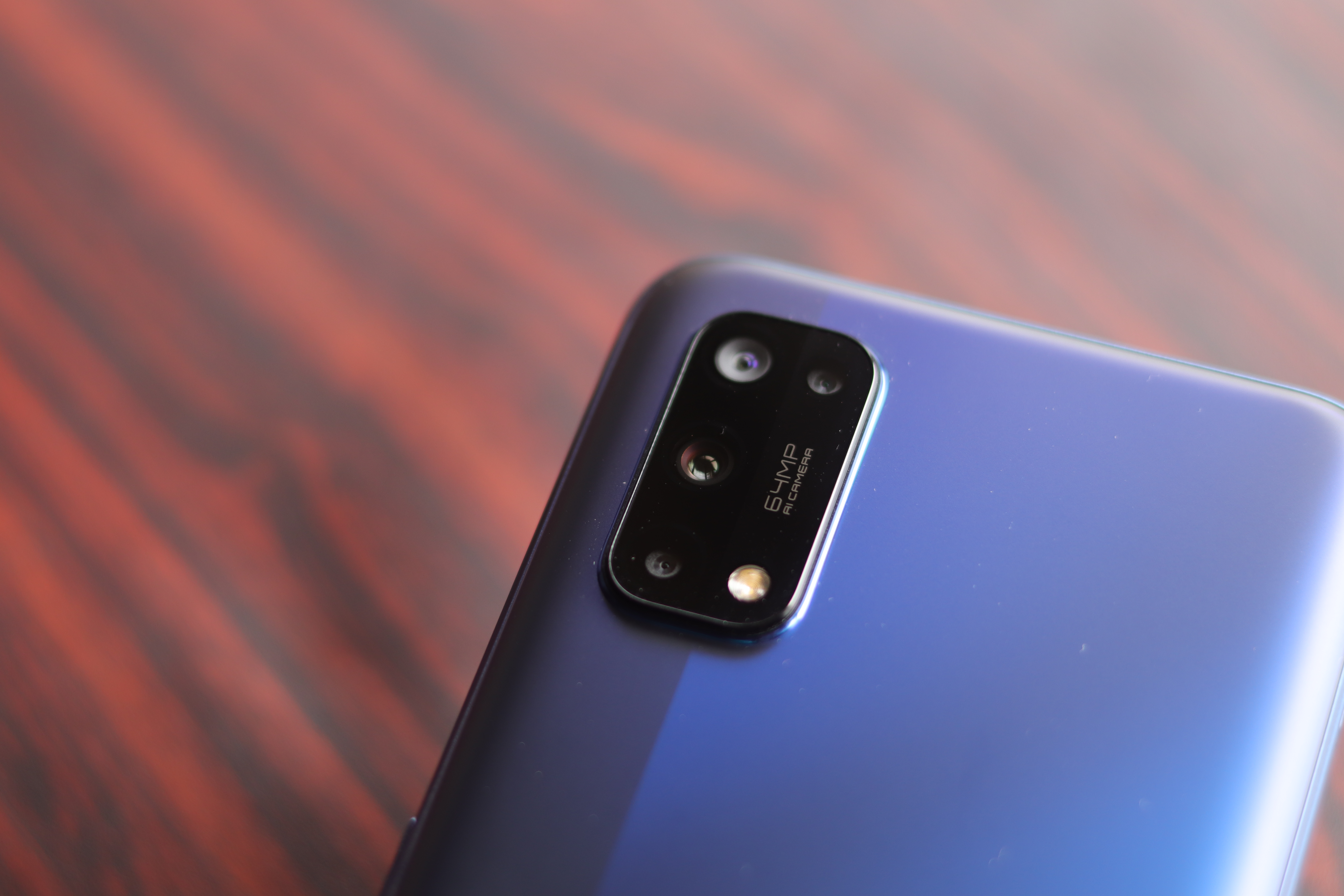 When it comes to smartphone photography, high resolution, large sensors are the way to go. The new breakthrough from OmniVision does just that and much more.

In recent years, component manufacturers have focused on developing larger image sensors with higher resolution and larger individual pixels. However, growth on all three fronts comes with physical constraints such as height and weight. So features like pixel binning were introduced to provide flexibility.

/ 1.32-inch image sensor with a pixel size of 1.0 µm. For comparison: The popular ISOCELL HM1 image sensor from Samsung stretches over 1 / 1.33 inches, but has significantly smaller pixels due to the resolution of 108 MP.

OmniVision claims that the new sensor with 1.0 µm pixels is 60% light-sensitive than its older 64MP sensor with 0.8 µm pixels. Quad Bayer pixel binning can increase the pixel size for 16MP resulting images to 2.0 µm. One interesting feature is the ability to record video (up to 4K resolution) with the same binning level for much better low-light performance as well as lossless digital cropping.

The OV64A sensor also supports staggered HDR timing options with 2 and 3 exposures, giving OEMs more flexibility. The PureCel Plus-S-Stack also enables 3-exposure and sound mapping on the chip on the chip. This is faster than offloading processing to the phone’s chipset.

The component examples are now available to smartphone companies. Mass production is expected to start later this year. “TSR estimates 322 million image sensors with a resolution of 50 MP or higher will be shipped to smartphone manufacturers in 2021. This is a great opportunity for OmniVision’s growing 64-megapixel portfolio,” said Arun Jayaseelan, Marketing Manager at OmniVision.