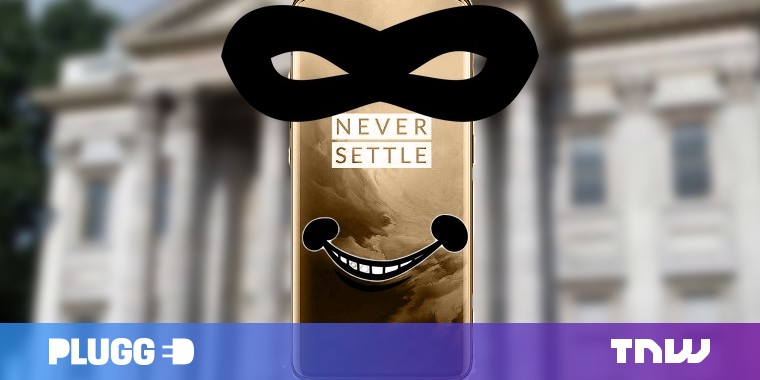 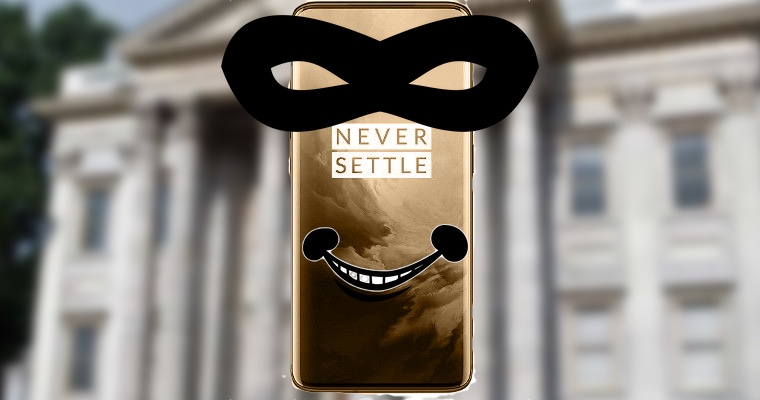 I have often seen in movies how twins played a classic trick, trying to confuse others about their identity. OnePlus has almost made the same joke with its OnePlus 7T Pro released today.

I can redirect you to our OnePlus 7 Pro article and save a lot of work, because frankly I do not have much to say. The only thing that has changed is the processor, and it's a very minor degradation of Qualcomm Snapdragon 855 to 855+.

Look at the specifications of the phone, compare it to the data sheet of the 7 Pro and notice the difference. 1

The company has slightly changed the color of the phone to a darker shade of blue and changed the position of the depth sensor to the left of the camera module. Then there's the McLaren Edition, which basically boosts RAM to 12GB and gives you a black design with orange reflections.

Your company is facing a software identity crisis. How to fix them