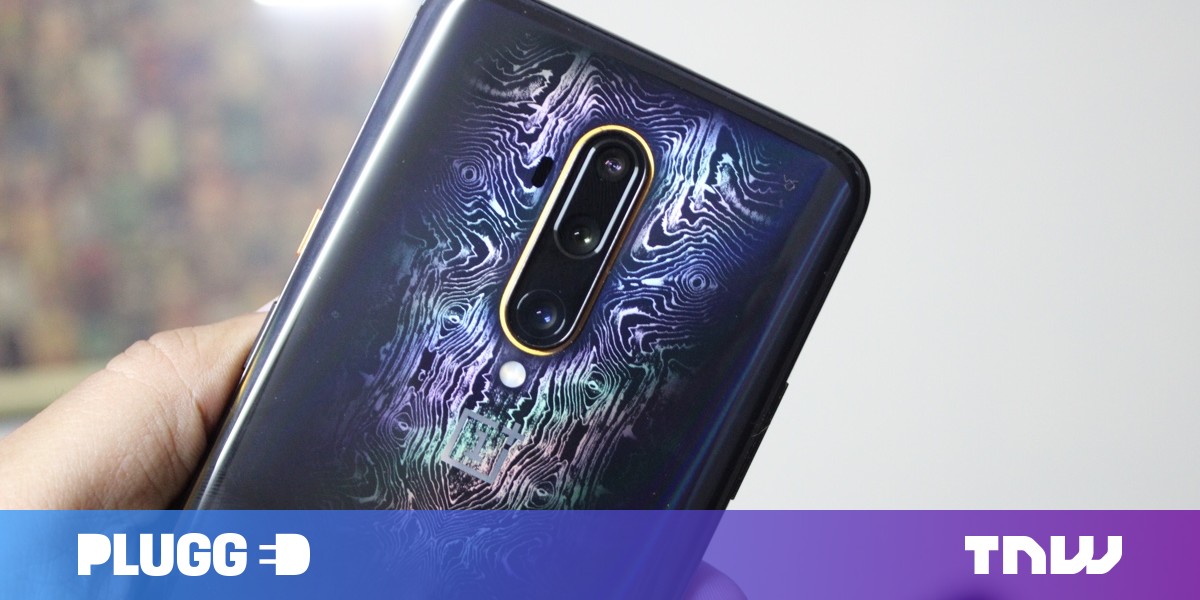 OnePlus launched its Oneplus 7T Pro in London this evening with great success. The phone represents a very small improvement over the 7 Pro with a processor bump.

However, OnePlus also released a McLaren version of the phone, as did the OnePlus 6T the previous year.

This year's special edition features 12GB of RAM and 256GB of storage. The back of the phone has a shimmering pattern that reflects under light.

The phone is supplied with a special case made of carbon fiber and Alcantara from Italian production.

OnePlus packs a 30W charger with a cable that fits the theme of papaya orange. Last year OnePlus supplied a similar charger with the Special Edition. So there is no big difference there either. [194559005]

For more information about equipment, gadget, and hardware, see Attached
Twitter and
Flipboard.