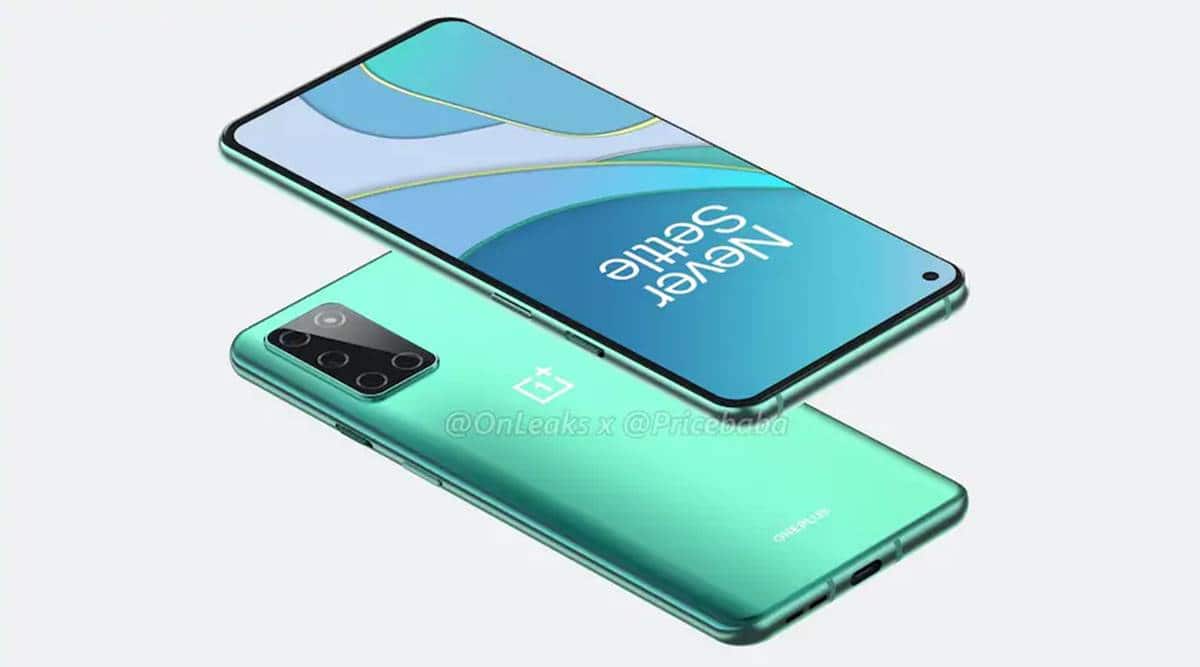 There have been several leaks regarding the upcoming OnePlus 8T device, which is slated to hit the market either in late September or early October this year. However, the new leaks show a different camera module than the OnePlus 8, which was launched in early 2020. The new renders, which PriceBaba shared in partnership with OnLeaks, show a rectangular camera module that resembles several Samsung smartphones in the mid-range and flagship segment.

According to the reports, the OnePlus 8T is expected to have a 6.55-inch Full HD + display with a refresh rate of 1

20 Hz. The refresh rate is higher than the previous model because the refresh rate of 120 Hz was only available in the OnePlus 8 Pro device. It runs on the latest Qualcomm Snapdragon 865+ processor with two configurations – 8 GB + 128 GB and 12 GB + 256 GB.

On the back is a quad camera setup with a primary 48-megapixel camera as well as a 16-megapixel ultrawide lens, a 5-megapixel macro lens, and a 2-megapixel depth camera. There is a 32-megapixel snapper on the front, which is located in the upper left corner of the smartphone.

The OnePlus 8T is backed by a 4,500 mAh battery that supports 65W fast charge instead of the 30W warp charge observed on previous models. The phone also runs on the newly released Oxygen 11 operating system, which is based on Android 11.

There’s no word on the pricing of the device, but the base variant can range from Rs 40,000 to Rs 45,000. The most visible change in the design remains the rectangular camera module instead of the one placed in the middle on the back of the OnePlus 8. The cameras in the module are arranged in an L shape next to the flash.

The 120Hz refresh rate screen will also be a big boost as it attracts smartphone gamers. OnePlus’ flagship processor and Oxygen OS11 already make it a compelling device in terms of performance. There are also rumors that there won’t be a Pro version alongside the OnePlus 8T this year.

Express Tech is now on Telegram. Click here to join our channel (@expresstechie) and stay up to date with the latest technical news