OnePlus and Qualcomm to start 5G trials in India 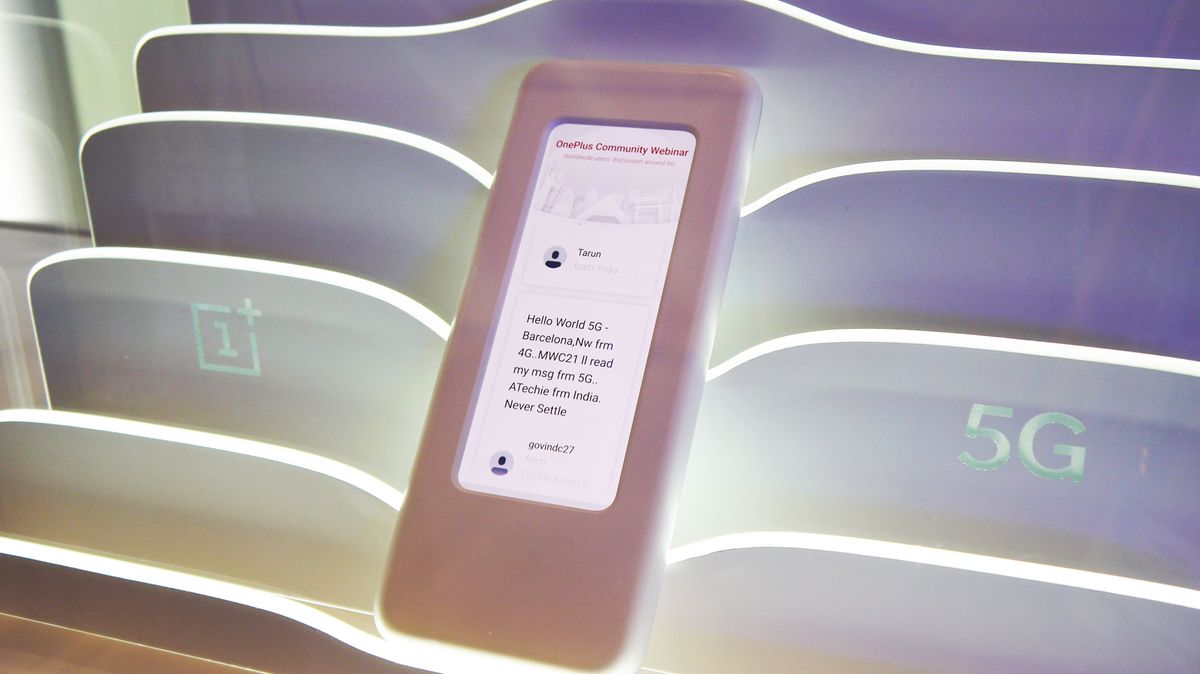 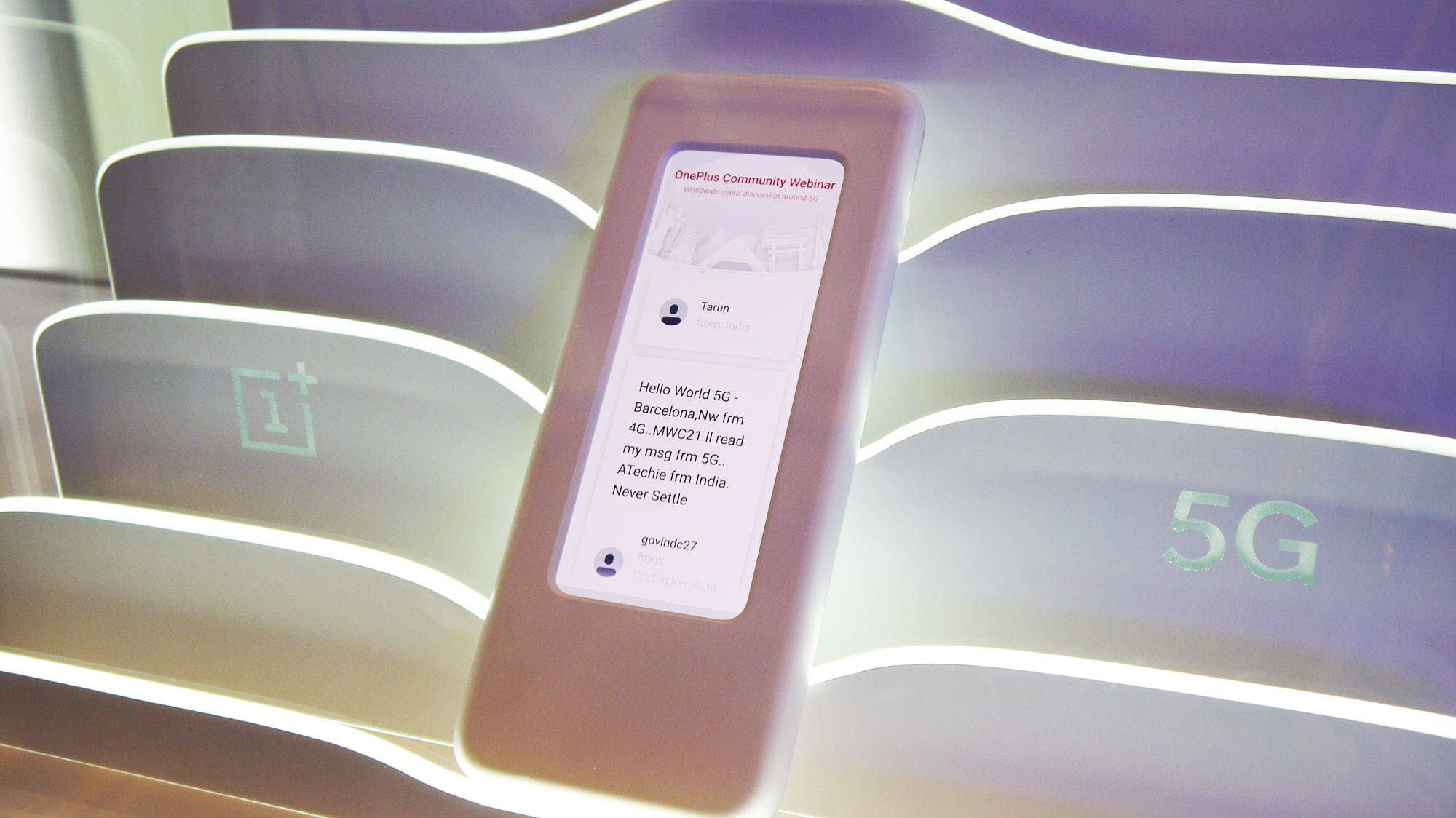 OnePlus started research on 5G in 2016, and a year later, partnered with Qualcomm to on OnePlus' 5G device development. The partnership was successful, and in October 201

8, OnePlus sent out the world's first 5G tweet by connecting a prototype device to a 5G Non-standalone Network, via to LTE b7 + 5G NR n78 air interface. Tweet by Pete Lau said 'Say Hello to 5G'.

OnePlus recently announced that it is working with Qualcomm to launch the'5G Apps of Tomorrow's Challenge for global app developers. Challenge winners will be awarded a total of € 250,000, as well as other resources.