OnePlus buds were confiscated by US customs as “fake Apple AirPods” 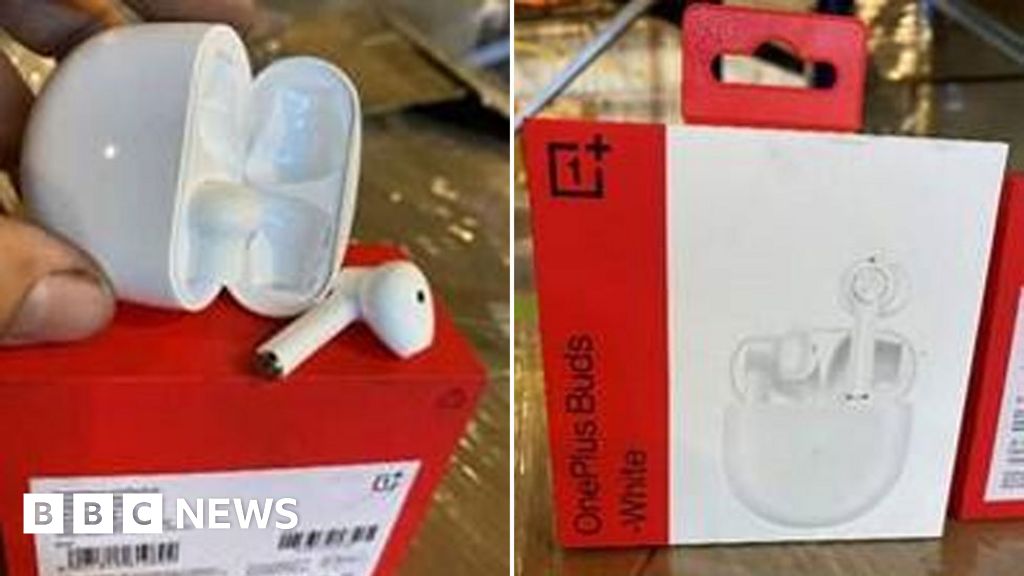 Thousands of “counterfeit Apple AirPod earbuds” seized by customs officials in the US appear to be genuine OnePlus wireless headphones.

“This is not an Apple,” tweeted the Customs and Border Protection (CBP).

An accompanying press release praised the officers’ “vigilance and commitment to the success of the mission”.

However, the photo tweeted by CBP clearly shows OnePlus headphones. And OnePlus simply replied on Twitter: “Hey, give this back.”

OnePlus’ headphones, however, cost less than half the price.