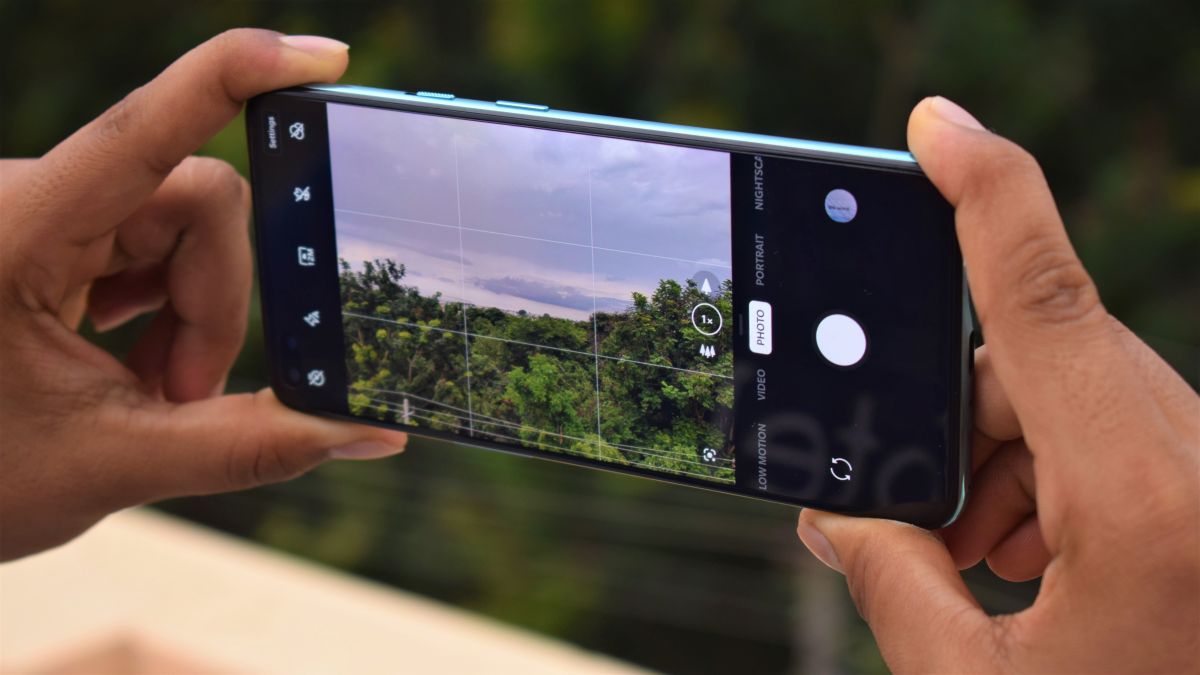 Google started by introducing the Android 11 stable build for the Pixel users earlier this week. Immediately after the announcement, many OEMs began rolling out Android 11 Beta to their devices, including OnePlus.

OnePlus launched the open beta for OxygenOS 11, based on Android 11. Since the rollout, many new features have been seen with the build and there has also been a visual overhaul. However, XDA developer discovered some hidden features that may be coming out soon.

First, Oxygen OS’s Android 11-based Open Beta 1 suggests that OnePlus is working on a high-resolution slow-motion video recording. The string code included in the build suggests 8K video recording at 960 fps. With the devices of the current generation of the OnePlus 8 series, which are operated with the Snapdragon 865 SoC, there is the Spectra 480 ISP, with which you can record HD videos at 960 frames per second. This ISP cannot natively process 8K video at 960 fps. The best we̵

One of the only ways to achieve this is to do something like a time lapse, where the camera takes several high resolution images and combines them into one video. While this is theoretically possible, such extreme frame rates make no sense for non-slow-motion footage.

While we have no clarity on how OnePlus will accomplish this if it does, it will be the first to do so. This could also be that OnePlus is preparing for the upcoming phone with the newer Snapdragon SoC, but such a big leap seems unlikely in a generation. When this sees the light of day it will definitely implement some upscaling.

Aside from that, the beta code for Android 11 also includes new OnePlus headphones, which are referred to as “OnePlus Buds Z” in the Dolby audio file. Since the Moniker Z is associated with the cheaper version of the Bullet Wireless, the OnePlus Buds Z could be an even cheaper true wireless earbud from the company that might be in the works. This could be introduced along with the OnePlus 8T later this year.