OnePlus TVs are now available on the official website 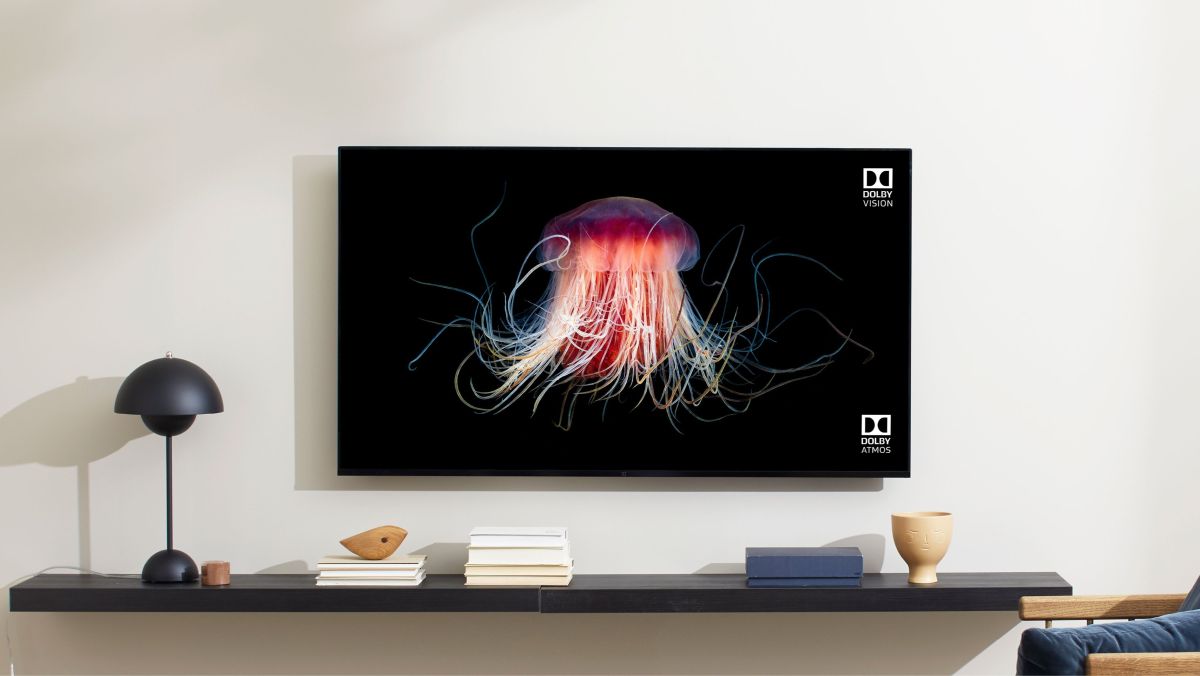 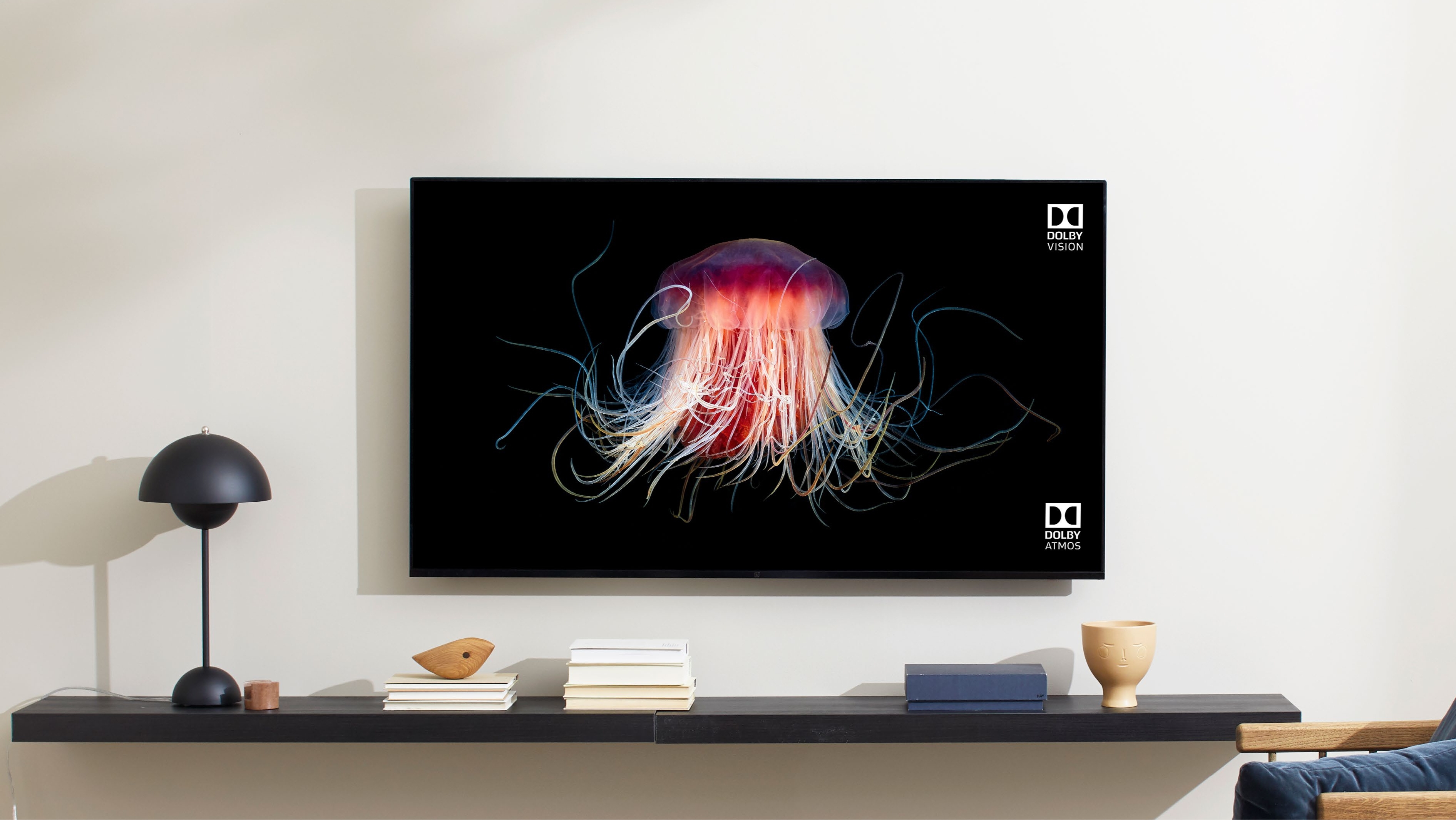 OnePlus has already launched two different iterations of its televisions in India. After debuting around the world, the company recently introduced the budget Android TVs. These televisions were previously only available on Amazon. However, users can buy them directly from the OnePlus official online store.

Users who want to buy the TVs from the official store can buy the TV from EMI for 6 months at no additional cost. In addition, the company is offering a voucher of Rs. 1,000 to the first 100 Red Cable Club members who buy the TV in the OnePlus store.

The main features of these TVs include the Android 9 Pie-based Android TV operating system which gives access to the official Android Play Store, the OnePlus Cinematic Display which is the official trademark for 93% DCI-P2 color gamut and gamma engine . in Chromecast to mirror content remotely.

OnePlus Play, a curated content guide from various OTT players like YouTube, Prime Video, Eros Now, Hungama, Jio Cinema, and Zee 5, is also present on these TVs. In addition, OnePlus has introduced an app that OnePlus users can use to control their TVs directly from their smartphone.

The new WhatsApp update will free up valuable storage space on your phone. Here’s how you can try it out