OnePlus watch could possibly come with WearOS with a circular dial 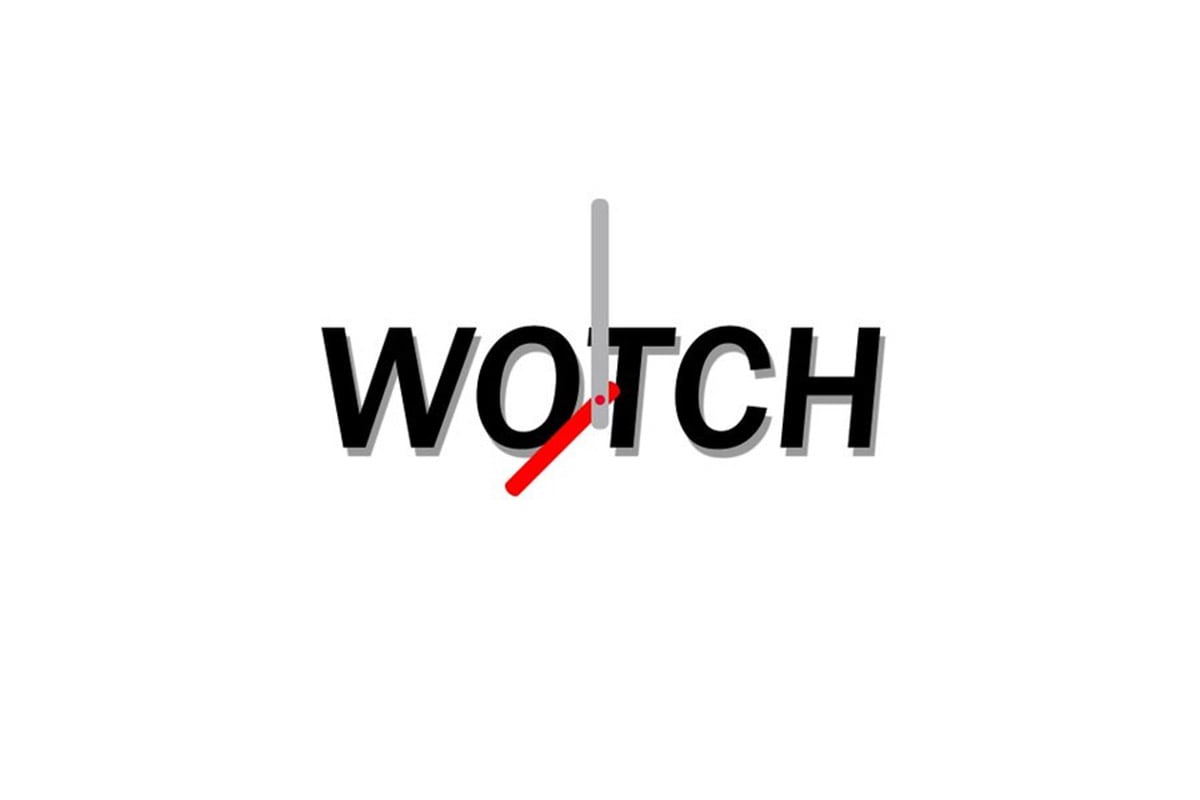 We’ve seen speculation and rumors about an upcoming OnePlus smartwatch and it appears that a wearable is coming from the company soon. A subtle hint of the so-called OnePlus watch was given by tipster Max J., who suggested that it would arrive with a circular display. No further details have been shared, but we can assume the company can bring them to market alongside the OnePlus 8T.

Last month we reported that the smartwatch had been certified by the Infocomm Media Development Authority (IMDA) in Singapore. The IMDA certification was also an indication that the launch wasn’t very far off. This will be the company’s first wearable product, expanding its wireless headphones and smart TV range.

It will be interesting to see which platform OnePlus will stick to, especially as Google’s WearOS continues to catch up with Apple and Samsung. We recently saw OPPO launch its first WearOS-based smartwatch with a square dial, which received positive feedback. More recently, a leak suggests that Vivo is also preparing to launch its own circular smartwatch. This essentially means that OnePlus can take over pointers from the two brands as they all operate under a single conglomerate.

OnePlus has been working on a smartwatch for some time. A few years ago the company had plans to start one. However, the product was scrapped because the company felt it was not the right time to bring such a product to market. During that time, OnePlus CEO Pete Lau had said that a number of large OEMs had already released different products in a variety of markets, and adding one more wouldn’t help strengthen OnePlus’ lineup.