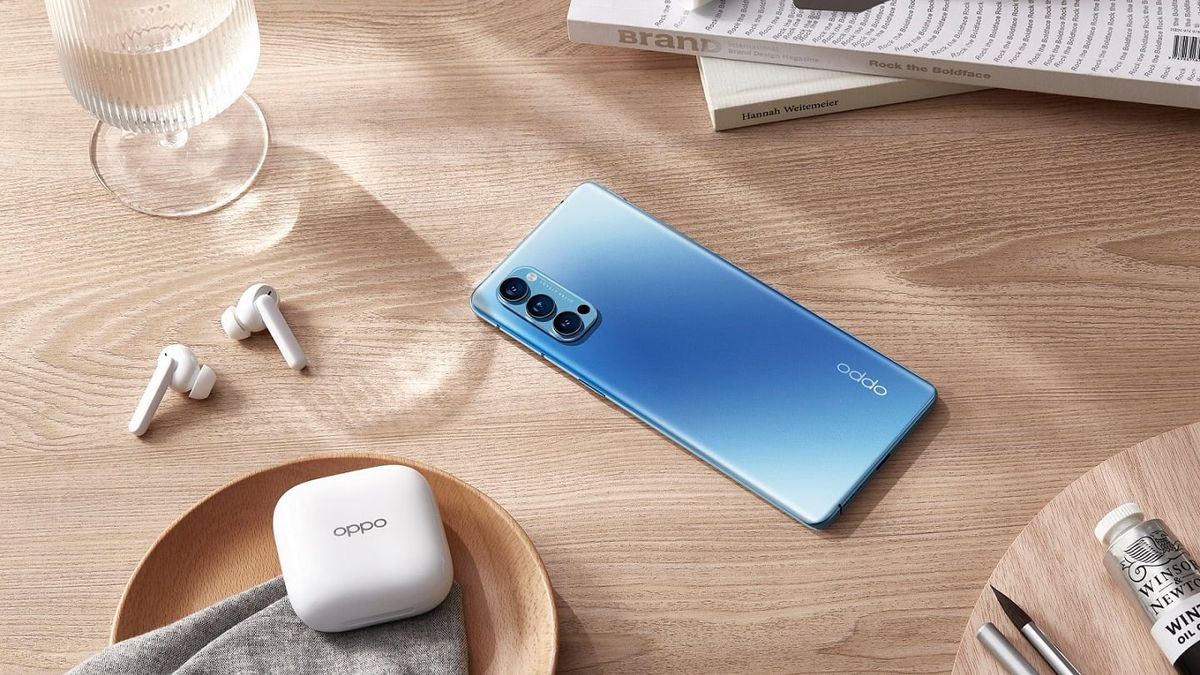 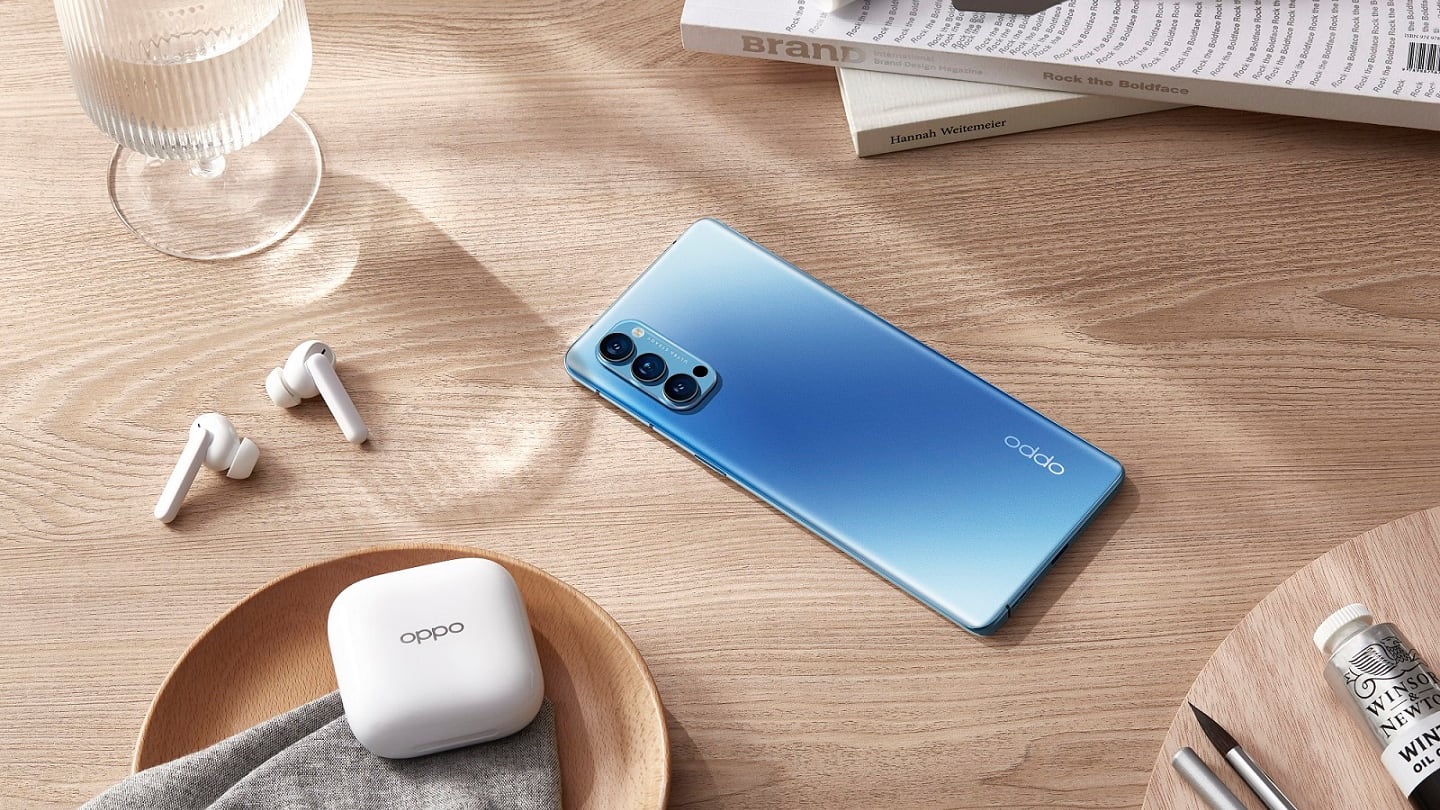 Oppo will be unveiling its brand new Reno 4 series phones in the Middle East later this week. The start will be via a virtual event called “Own the Night”, which will take place on Tuesday, September 22nd at 7pm (UAE time).

Oppo has already launched its Reno4 series in China and India, but here in the Middle East we get the global variant of the Reno 4 Pro, which has 5G and slightly different specifications than the non-5G variants in other regions.

The full list of specs for the global variant is still a mystery, but we̵

7;ll have more information after it launches on Tuesday. Oppo is promising an entirely new design for its new Reno series, including a patent-pending design technique that introduces gradients in a mix of matte and glitter finishes, and we hope this will be combined with some major technical improvements.

What we know for sure is that the Reno4 Pro 5G will come with a variety of camera software tricks that were included in its previous Reno series, including Night Video, AI Color Portrait Mode, Ultra Steady Video and Smart Slow motion.

Oppo also offers the best-in-class 65W SuperVOOC flash charging technology that can charge the smartphone’s 4,000 mAh battery from zero to full in just 36 minutes. This is an important feature that can be added to a mid-range smartphone and we look forward to testing it out.

In addition to the Reno4 series, Oppo will also launch the latest Oppo Enco wireless headphones, which are equipped with the powerful hybrid active noise cancellation technology.