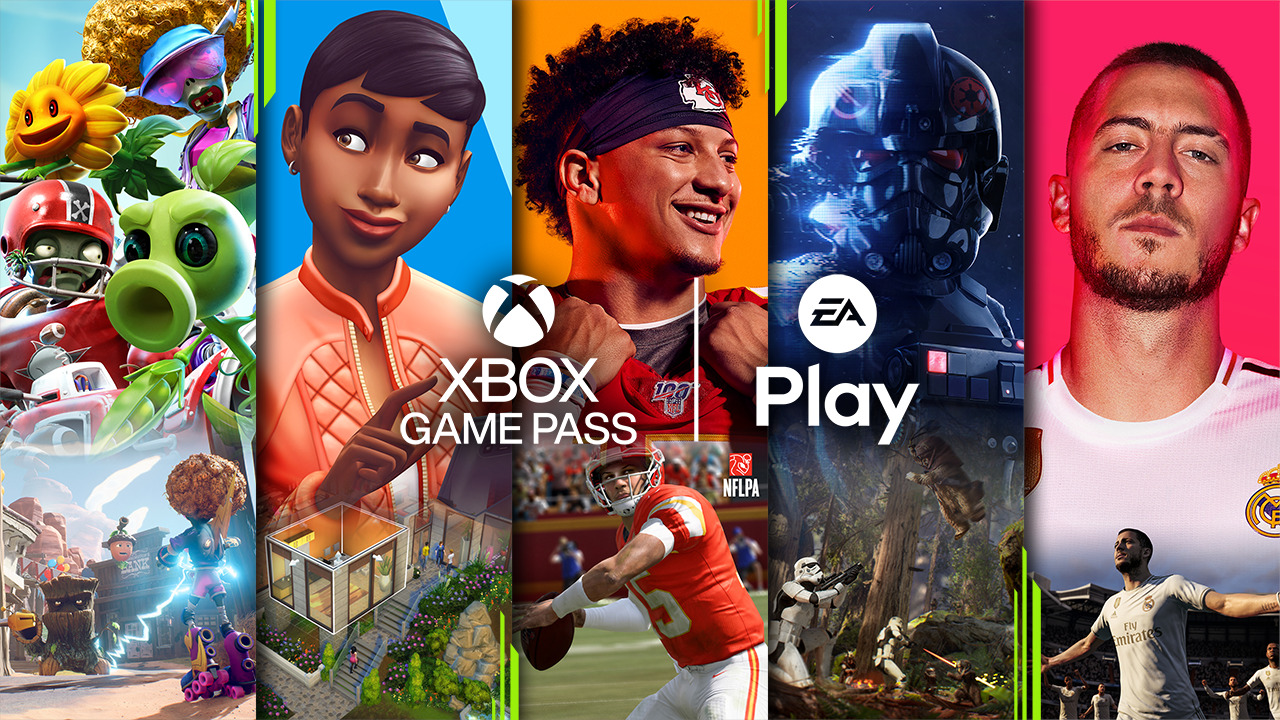 Xbox Game Streaming (formerly known as xCloud) is emerging as one of the best game streaming services around. Following the recent ban on the platform from the Apple App Store, Android will be the only mobile home. Later this year, the service will offer even more games from Electronic Arts thanks to a new partnership between the two companies.

Anyone who has subscribed to Xbox Game Pass Ultimate (which costs $ 1 for the first month and $ 15 per month thereafter) will receive EA Play at no additional cost starting later this year. EA Play is Another Subscription service that allows you to try new games published by EA for up to 10 hours on your PC or console. It also includes a catalog of games that you can play at no additional cost. The service typically costs $ 4.99 / month or $ 29.99 / year.

The inclusion of EA Play in Xbox Game Pass Ultimate will only benefit PC and console gamers directly as EA Play is not a streaming service. However, Microsoft also said the partnership would result in more EA titles arriving on Xbox Game Streaming. “Some of the best EA Play games will also be available to Xbox Game Pass Ultimate members so they can play on Android devices via the cloud at no additional cost,” the announcement said.

Ferrari basically made a nicer Dodge Viper, but only for that one guy

Alexa is more important than ever during the coronavirus, and Amazon knows it