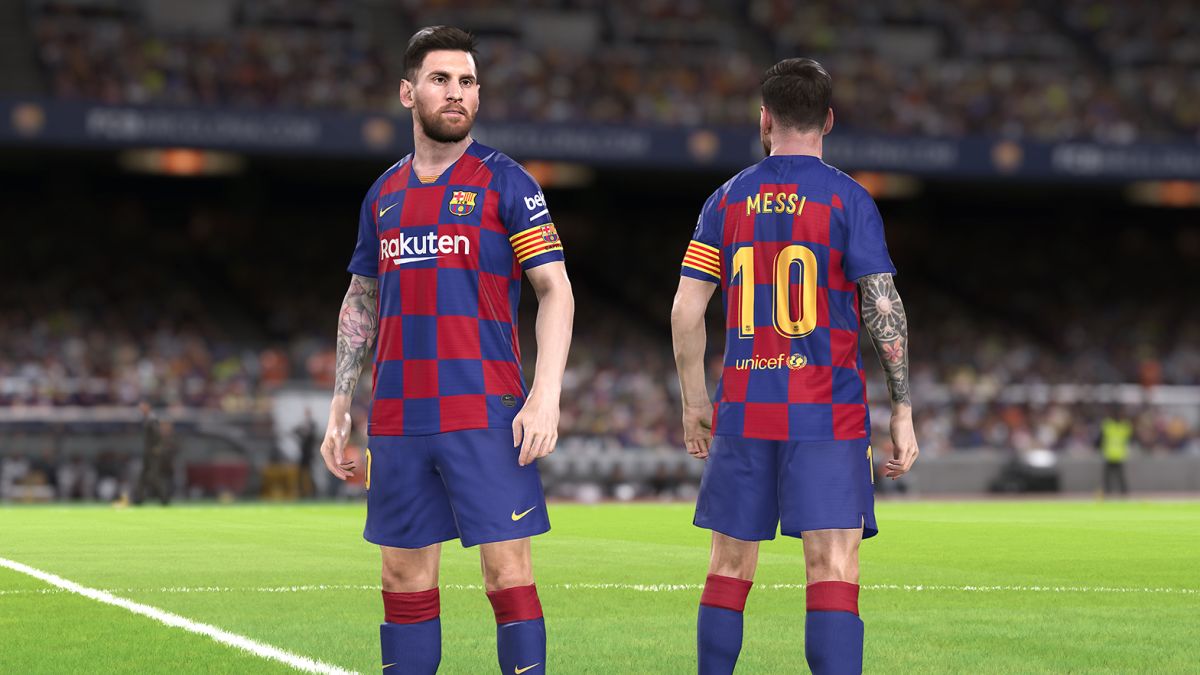 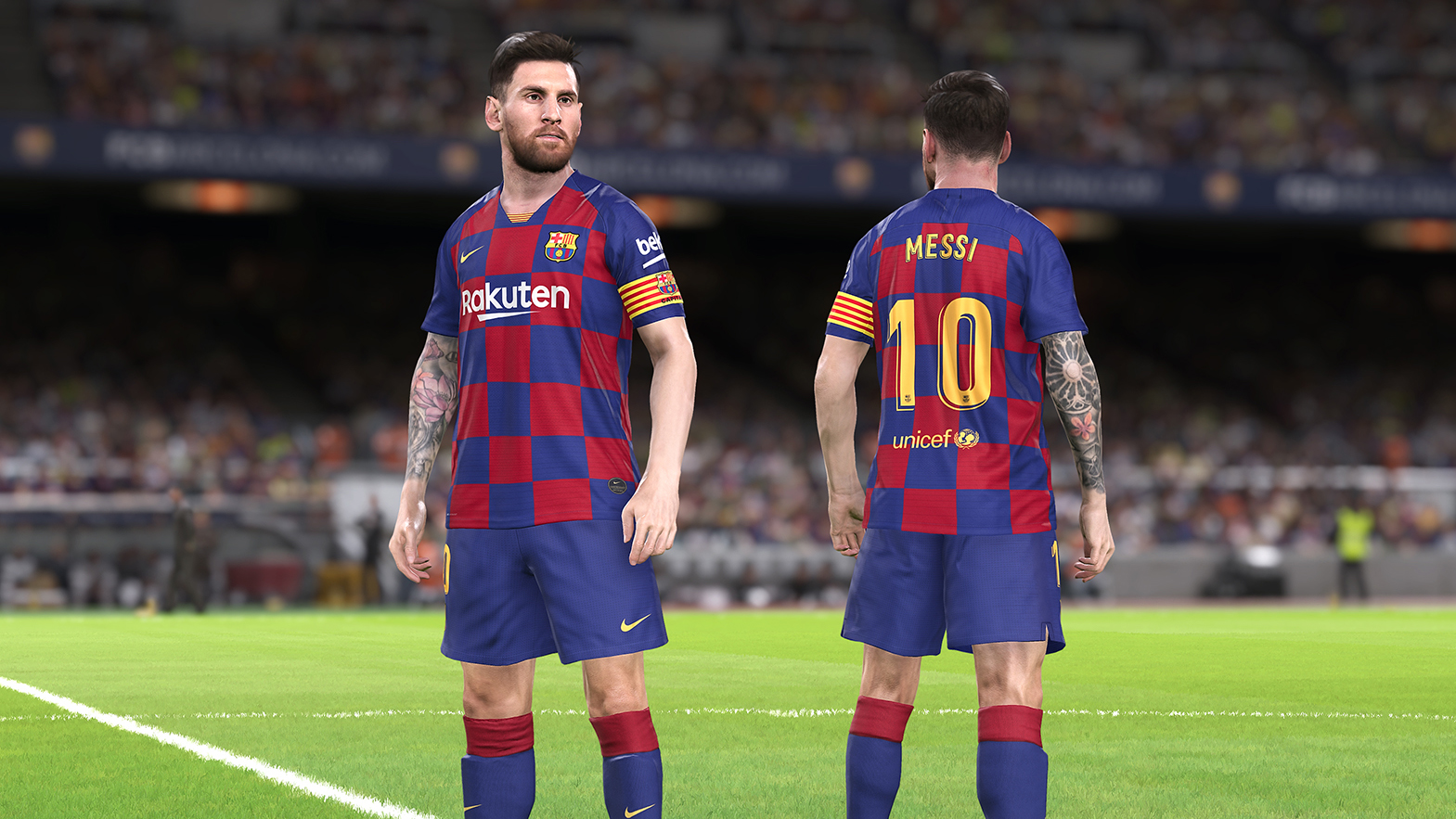 Football is coming home. And in the park. Or your shuttle service. Really everywhere since Konami announced that football sim PES 2020 will be available on mobile later this month.

PES 2020 for mobile phones is completely overhauled by its predecessor, including new licenses, features and graphical enhancements.

Players can also try out the new Matchday mode, where they pick one of two sides at the start of each weekly event and earn points for their team.

If that's not enough then those who already own PES 201

9 on mobile devices will be able to upgrade to PES 2020 when it's released later this month. However, Konami has not indicated if this will be a free update. It's worth reading the frequently asked questions before updating your game.

PES 2020 is available on the App Store for iPad, iPhone and iPod touch as well as Google Play for Android devices.