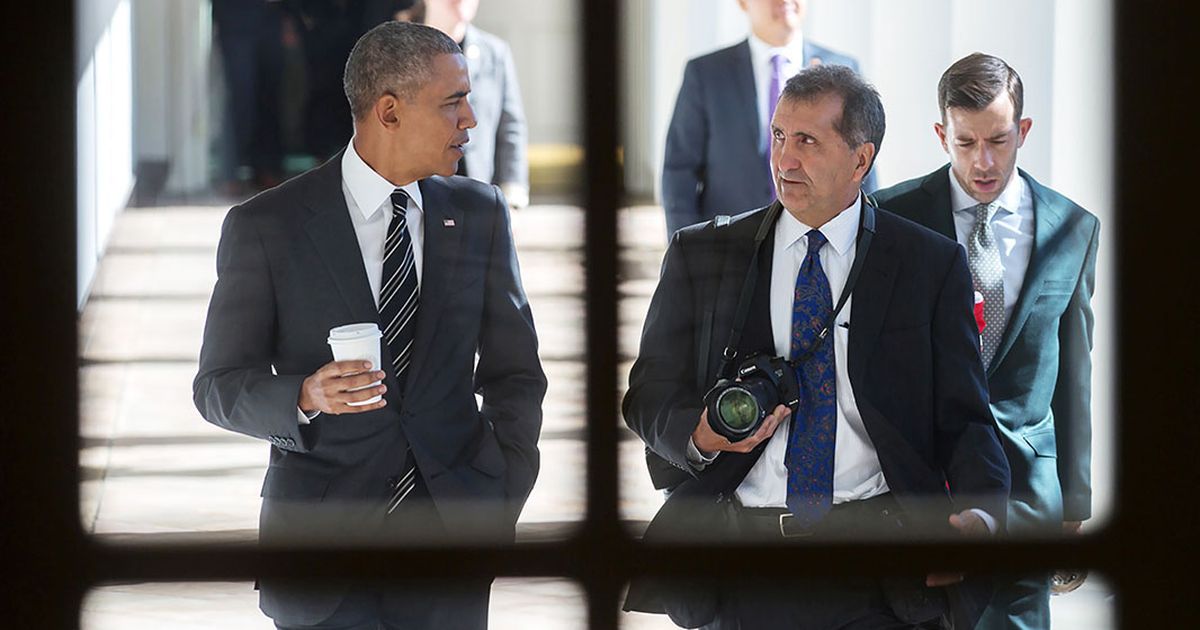 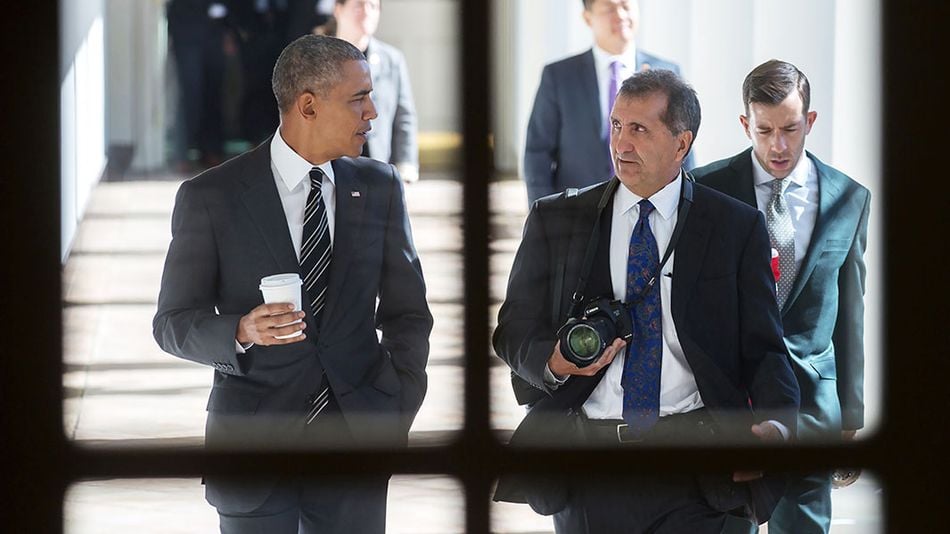 Pete Souza may have been the official Obama White House photographer, but he became a household name during the Trump years. His social media feeds, filled with carefully selected photos and captions comparing the current president’s failures to the successes of his predecessor, regularly go viral, delivering breathless headlines and charming interviews, and even an entire book of his best and most shadowy moments.

Now a new documentary, How I see ittries to continue this narrative in film form. However, unwilling to go beyond these glossy photos, it only seems to expose the limits of Souza̵

We look at Souza’s Obama-era photography and listen to him share some cute anecdotes about how some of these shots were taken. One of the most interesting deviations is Souza, who compares the Obama situation room photo to Trump’s, from the perspective of a man realizing exactly what the situation means to a photographer. The differences really tell a story about how every leader sees the world and wants to be seen by it.

However, it gradually becomes clear that Souza is just a lens through which one can see Obama, who is the actual subject of the documentary. That’s no surprise How I see it Central to their relationship is their relationship, and there’s no denying that as a documentary filmmaker who essentially stood by Obama’s side from morning to night, Souza had a uniquely intimate relationship with a billionaire man.

But How I see it has little to offer in terms of actual insights from this proximity or from Obama’s relationships with the film’s other former collaborators. For example: did you know that Obama is a really nice guy? To like, Really kind? Did you know he was a devoted husband and a doting father? Did you know that he was worried about important decisions but also enjoyed simple joys like basketball? Of course you did, not least thanks to Souza’s own work that shaped these ideas about Obama. But Souza flows over her again here, as if he wanted to convince us of the truth in these photos.

Perhaps it’s only natural that a film should fixate on optics through photos, but How I see it inadvertently implies that finding the part for the cameras is all that matters.

Granted, Souza isn’t the only American to miss the Obama years. Nor is he the only one whose affection for Obama seems to stem as much from Obama’s personality as from his actual leadership. It is not U.NIt’s nice to hear Souza’s joke that Obama’s real favorite moment of his presidency was the time he blocked Reggie Love, or remembering the time he captured an impromptu snowball fight between Obama and his daughters and when you yourself feeling particularly nostalgic, maybe that’s it. ‘I’ll even console you. It’s just not particularly revealing.

At some point the documentary Souza follows a conference in India, where he is asked if he has ever experienced a conflict between his commitment as a photojournalist to tell the truth and his unconscious or other urge to carry out projects as an official photographer of the White House a certain image of Obama. Souza’s answer is short and definitive: “I never saw it as a conflict because I wasn’t a PR photographer. I consider myself a historian with a camera.”

And yet, How I see it feels like a bit more than a bit of PR fluff to a former leader – and maybe to his former vice president too. Time and again, Souza and the other speakers return to the idea that, regardless of your opinion of his policies, Obama “behaved” as a president should. Photos are dutifully shown to show us exactly how kind and empathetic and level-headed and intelligent Obama was, as opposed to his much berated successor.

The film is not wrong that Obama’s behavior was appropriate “president,” and they are not even wrong that what matters is what image a president projects of himself to the public. The emphasis on “behavior” begins to sound hollow, however, if Trump, Obama, photojournalism, or the presidency are not examined at all.

Perhaps it’s only natural for a film about photography to focus on the look of the two presidencies. But by passing on superficial nostalgia How I see it inadvertently implies that finding the part for the cameras is all that matters.

How I see it now plays at the Toronto International Film Festival. It will hit theaters on September 18th.

Fitbit Versa 3 and Sense get a very “powerful” update