Pinterest employees go on strike after allegations of discrimination 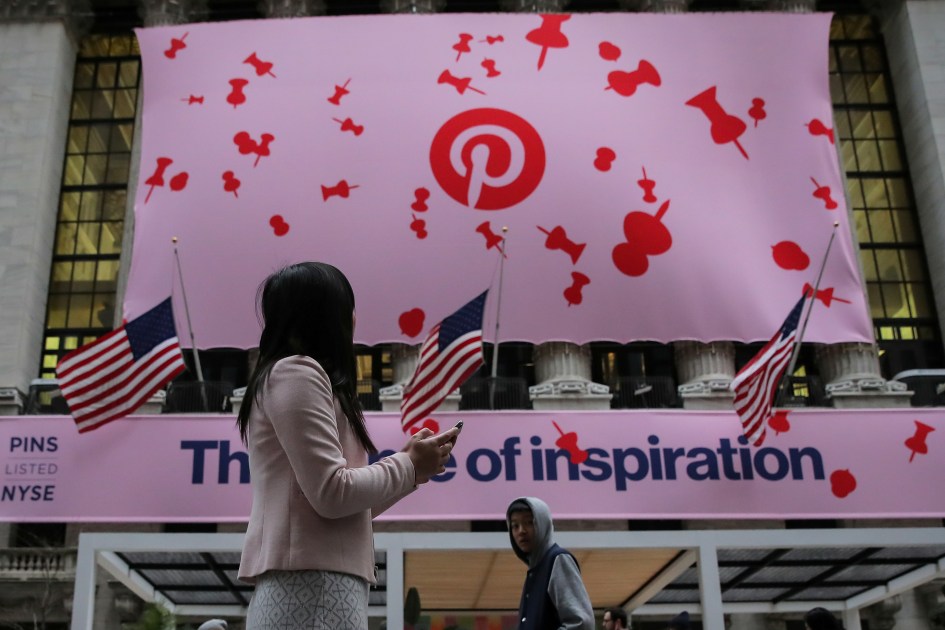 I shouldn’t have to share this story in our Lord’s year 2020 – but here we are. I’m an alum from Yale, Google, FB, on the WaPo Tech 202 network etc and I recently decided to leave @Pinterest which just said “Solidarity with BLM”. What a joke. 🙃1 / # BelieveBlackWomen

In July, former Pinterest public order officers Ifeoma Ozoma and Aerica Shimizu Banks left the company. Banks said she was lied to during the “leveling, pay and promotion”

; negotiations and that her manager made derogatory comments about her ethnicity. Human Resources acknowledged the complaints but said the manager had no “bad intentions”. The company then fought against them in various ways, she wrote in a Twitter thread.

Ozoma tweeted that she was facing similar wage discrimination, was “doxxed by a white male colleague,” and received a “dangerously inadequate” response from Pinterest about doxing. The company then returned the favor similar to Banks, she said. “Now Pinterest claims, just * weeks * after replacing me and another black colleague who also decided to go, listen, and trade with … you guessed it,” she said.

Pinterest responded to Engadget, promising “open dialogue” and a commitment to action without giving any details about what it would do. “Pinterest’s leadership and employees share a common goal of building and promoting a company we can all be proud of,” a Pinterest spokesperson said in a statement. “We know we have real work to do and we recognize that it is our job to create a diverse, equitable and inclusive environment for everyone.”

In the meantime, Pinterest employees have drawn up a petition calling for “an end to all forms of discrimination and retaliation on Pinterest”. Employees are holding a strike today at 1:00 p.m. PST and asking coworkers to post a notice on the company’s Slack explaining why.

They demand full transparency about promotion levels, compensation packages and retention metrics, especially when it comes to underrepresented minorities. The petition also calls for 25 percent women and 8 percent minorities “within two levels of reporting to the CEO”.

The situation is no different from the discrimination issues Uber faced in 2017 following complaints from engineer Susan Fowler. This time at Pinterest, however, several employees raised the problem. “We want systemic change so that we can be proud of where we work,” the petition says.

This malware that steals passwords affects hundreds of Android apps