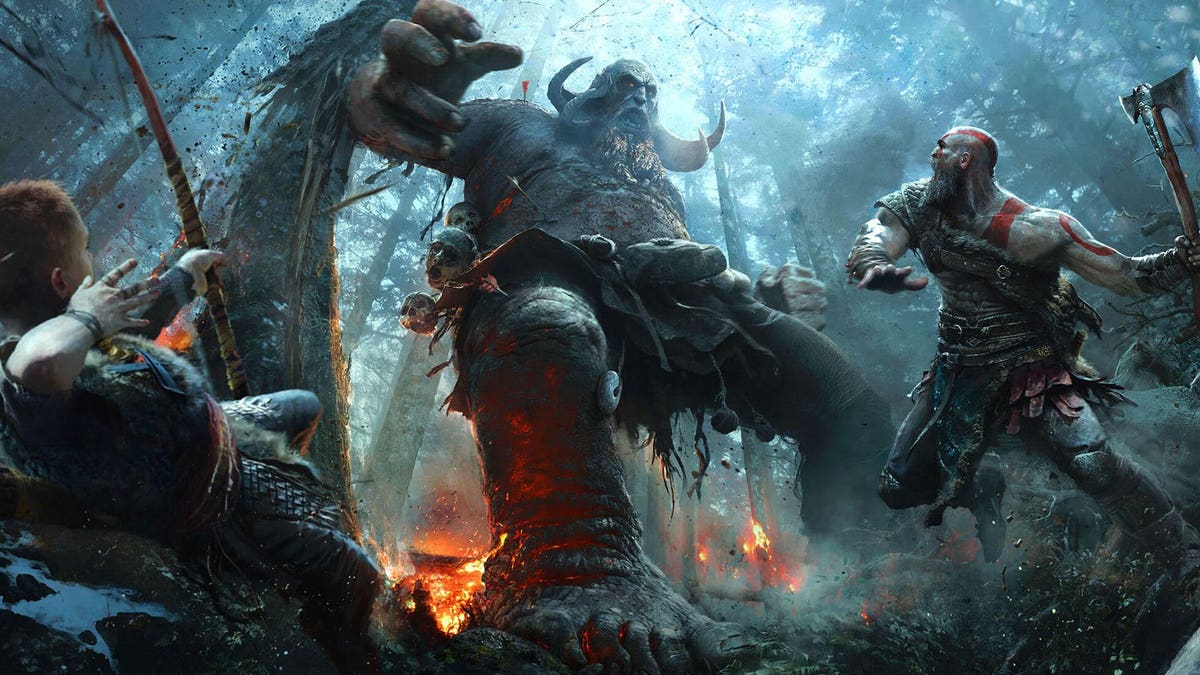 If you’re a PlayStation Plus member, you may remember a time when you could download four free games per month.

From then on, PS Plus subscribers only got two free games per month, both on PS4 (a notable contrast to the four free games on Xbox One, two of which were always Xbox 360 or OG Xbox games, which were backwards compatible).

That should change soon. With the launch of the PlayStation 5 on 1

2./19. On November 1st, Sony will be giving away both PS4 and PS5 games to PS Plus subscribers, although it’s not exactly clear when that will happen.

Nevertheless, Sony announced the PS Plus range for November 2013 – the launch month of the PS4 – on Halloween this year and included games for the PS3, PS4 and PS Vita. Obviously, we should expect two PS4 and two PS5 games next month and for years to come.

The other big change in PS Plus is the PS Plus collection, which brings a slew of great PS4 games to the PlayStation 5. This includes first party hits like Uncharted 4 and God of War, great third party titles like Batman: Arkham Knight and Fallout 4 and perhaps the best game that has ever made it to the PS4: Born in blood.

Here is the full list of the games coming into the PS Plus collection at launch:

The catch, of course, is that this collection and the new free PS5 games are only for PS5 owners. The PS Plus Collection is not available on the PS4. Those two free PS5 games a month won’t get you anywhere.

This means that all of that new value – and it really is quite a bit – comes at a high price, if so, if you can even find a PlayStation 5 at all.

Again I think it’s worth mentioning the entirely different strategy with Xbox, where Microsoft is doing everything possible to make the physical console and software service key less important. When you subscribe to Xbox Game Pass, you can play many of these games on Xbox One, Xbox Series X, or your Android phone. Hell, people play Xbox games on Samsung smart fridges these days. Never before have these two companies been as different as they were at the beginning of the next generation.