Breaking News
Home / Technology / Poco X3 is expected to launch in India on September 22nd and could arrive at 19,999 rupees

Poco X3 is expected to launch in India on September 22nd and could arrive at 19,999 rupees 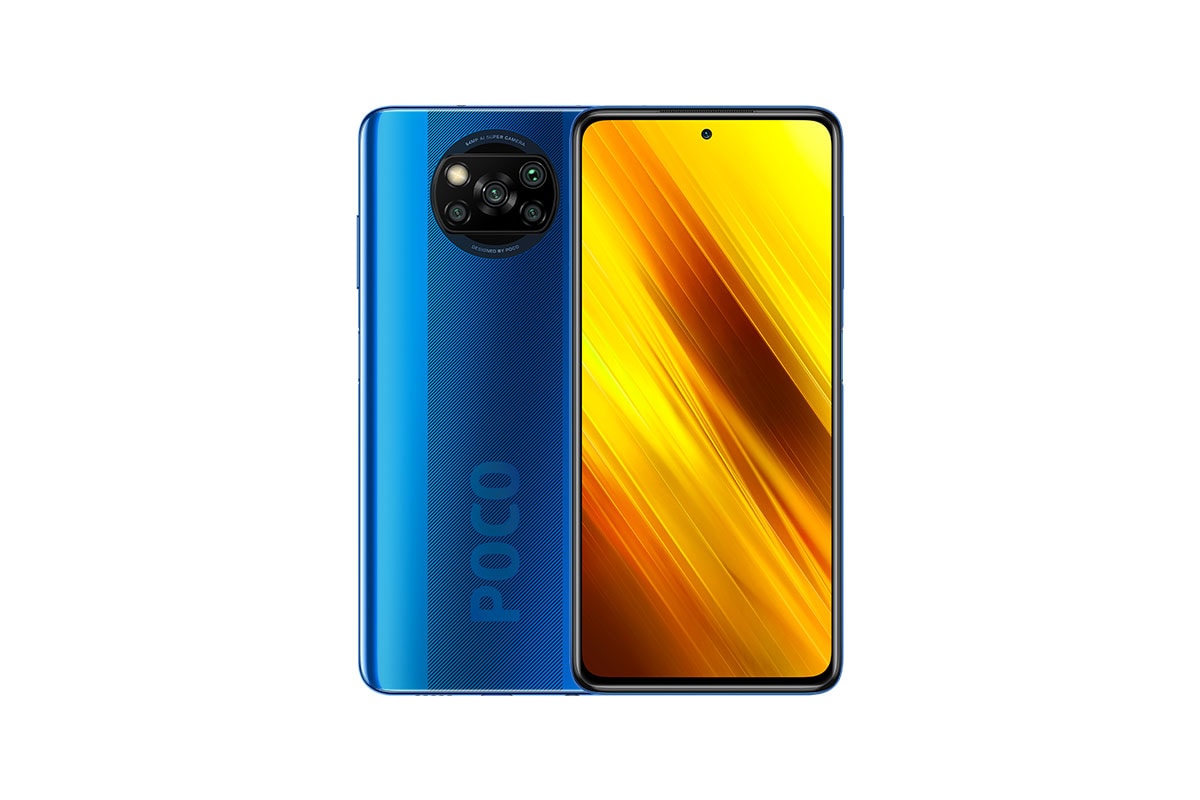 Poco recently presented the successor to its X2 smartphone called the X3 NFC for global markets. The smartphone is expected to be officially launched in India on September 22nd. Although there is still no official confirmation from the company, Poco India’s general manager C. Manmohan had recently hinted that the smartphone could be priced at around Rs 20,000 + taxes.

A separate report, which also predicted the launch date, suggests that the Poco X3 could hit the market in India at a price of Rs 18,999 or Rs 19,999. It is also claimed that the Indian version of the Poco X3 would arrive with a larger battery compared to the global variant’s 5,120 mAh device.

The Poco X3 (or the X3 NFC) was announced last week. This is the first phone to run on the company’s new Snapdragon 732G chipset. The smartphone also has a 6.67-inch IPS LCD display with a punch-hole design that offers Full HD + resolution, an aspect ratio of 20: 9 and a refresh rate of 120 Hz. The smartphone has 6 GB LPDDR4x RAM and up to 128 GB UFS 2.1 storage.