Pre-orders for PlayStation 5 are restricted to “existing customers”. Sony asks for registration 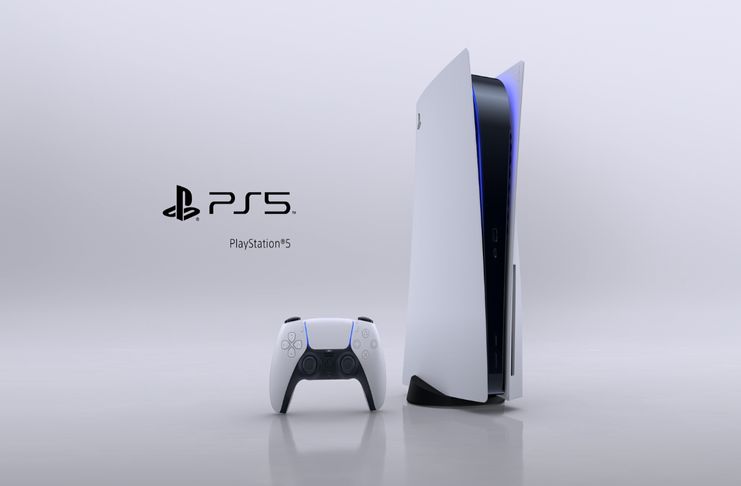 So far, information on Sony’s emerging flagship console has been relatively scarce. Given the recent information on the subject, which has mostly been about the look of the console and controller, as well as the games ahead, many aspects remain unclear. In a more recent situation, it appears that Sony is assuming limited stocks as it is asking its “existing customers” to register for a pre-order.

While Sony didn’t specifically state that there would be “few” PlayStation 5s when they are released later this year, indicators point to that claim.

Indeed, one of the telling signs is the need to have someone to pre-order the console in order to register for the promo. This includes the idea that “someone” must be an “existing customer” of the Sony PlayStation brand. That said, those who are thinking of freshly venturing into the PlayStation are unfortunately excluded from the promo.

It would appear that Sony would refer to the person’s existing PSN ID in addition to his “interests and PlayStation activities”. Meanwhile, pre-order sales of the device will be limited to one per person. What is not limited to pre-ordering, however, are additional items for the PlayStation 5, which are themselves optionally available.

Anyone who registers and receives an invitation from Sony is the only one valid for the promotion.

If such profiling is not too restrictive, the promo also works for a limited time. This means that those who received the privilege of being invited to pre-order will only have a limited amount of time to do so. After this point, the option to pre-order is null and void.

For US consumers only

It is currently not certain that Sony would release the same promo elsewhere. However, currently only residents of the United States can pre-order. Alternatively, overseas people with a valid US address can also attend the commercial event.

Developing the PlayStation 5 has been difficult for Sony due to the emergence of the COVID-19 pandemic. Especially in its overall effect on production and in financial bottlenecks for many people around the world. Not to mention the competition that seeks to gain leverage through a handsome pricing system.

To say there is uncertainty on the PS5 for Sony at times like this would be an understatement given the negative premise.