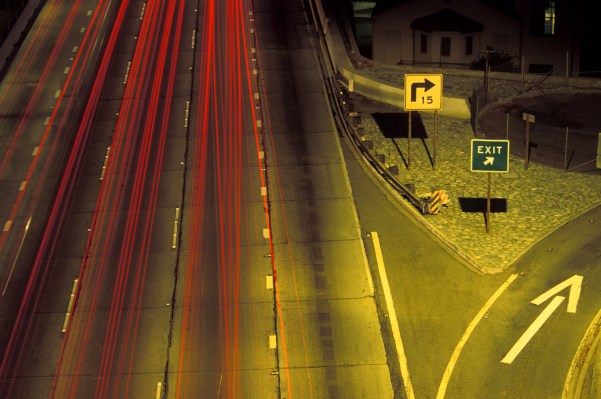 Four years agoPing Identity was at the crossroads. A venerable player in the single sign-on market, its product was not a leader, and after 14 years and $ 128 million in venture capital, it had to find a new path.

While the company was once talking about going public, it began launching feelers for buyers in 2016. Vista Equity Partners made a $ 600 million offer and promised to continue growing the company, something company buyers would not guarantee. Ping CEO and Co-Founder Andre Durand accepted Vista̵

7;s offer and saw it as an opportunity to pay off his investors and employees and to be on the right track. Even better, his company didn’t become one big corporation, as it probably would have been in a typical M&A deal.

As it turned out, the IPO or acquisition question was not an either-or proposition. Vista continued to invest in the company, using small acquisitions like UnboundID and Elastic Beam to fill out its roadmap. Ping went public last year. The company’s experience shows that private equity offers a sensible opportunity for mature start-ups with decent but not exceptional growth – as the 100% or more venture firms tend to prefer – to get out of the company, pay off investors, reward employees and continue to build the company.

But not everyone who goes this route has a decent result like Ping’s. Some companies are being brought into the P / E universe where they will replace the executive team, suffer major layoffs, or sell profitable parts and stop investing in the product. But the three private equity firms we spoke to – Vista Equity, Thoma Bravo and Scaleworks – everyone wanted their acquisitions to be successful, even if they did different things.