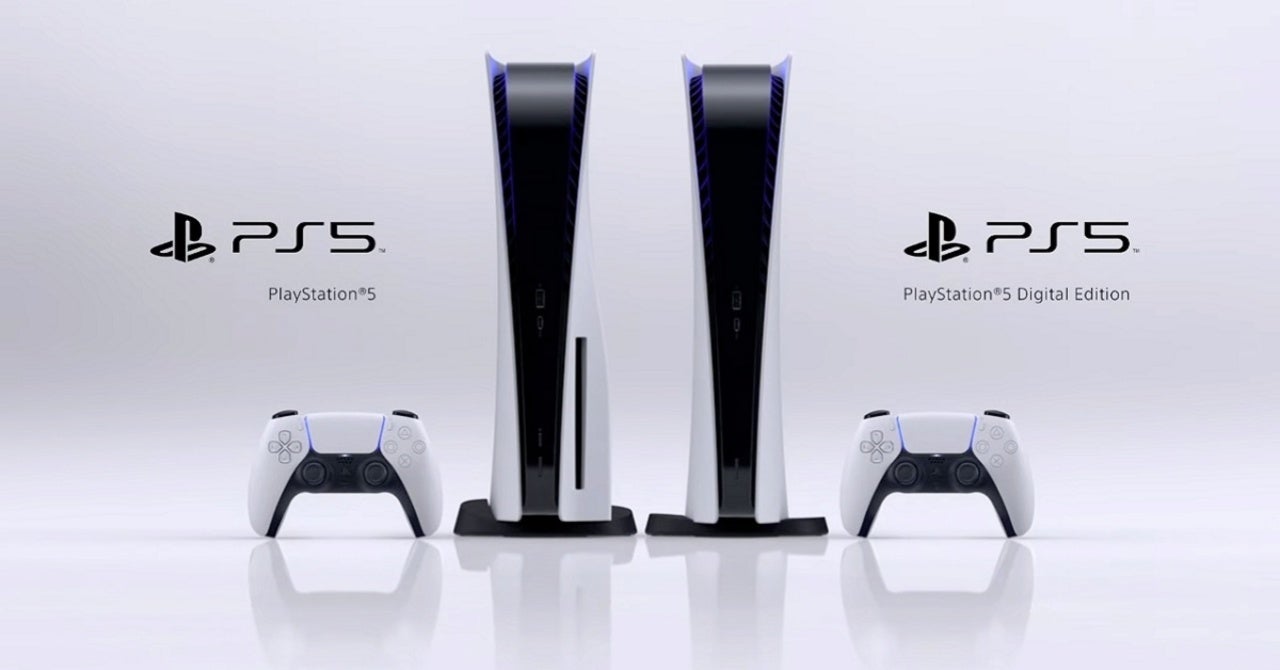 The latest PlayStation 5 leak gave us a glimpse of the box for the PlayStation 5 and PlayStation 5 Digital Editions, using dealer lists that show what the boxes were inside. There doesn’t seem to be any surprises in the boxes, however, as the purchases include the typical gear you’ll need to get started, as well as a pre-installed version of the Astros playroom to give you something to play with immediately when you need it.

The contents of the boxes are listed below. The differences in parentheses depend on which console you are purchasing.

Contents of the PlayStation 5 box

This is from a dealer in Hong Kong. So probably region-specific. Just for info.

Ahmad noted on Twitter that the listing was from a Hong Kong retailer, so some of the details above may be region-specific.

The leak is nowhere near the most interesting we’ve seen on the PlayStation 5, but it’s also one of the more tangible as we actually have listings and model numbers for what’s included in a PlayStation 5 purchase. Previous leaks have tried to expose things like the consoles’ release dates and their costs, which are much more pressing questions, but we don’t have the answers to those questions yet. Microsoft announced the release date and pricing information for the Xbox Series X and Xbox Series S in particular earlier this week. So it shouldn’t be too long for Sony to post the same information. It’s likely that prices will be similar, if not exactly the same, to what Xbox announces, but that remains to be seen until Sony releases more information.

The release of the PlayStation 5 is planned for Holiday 2020.

About the future of (going to the cinema)