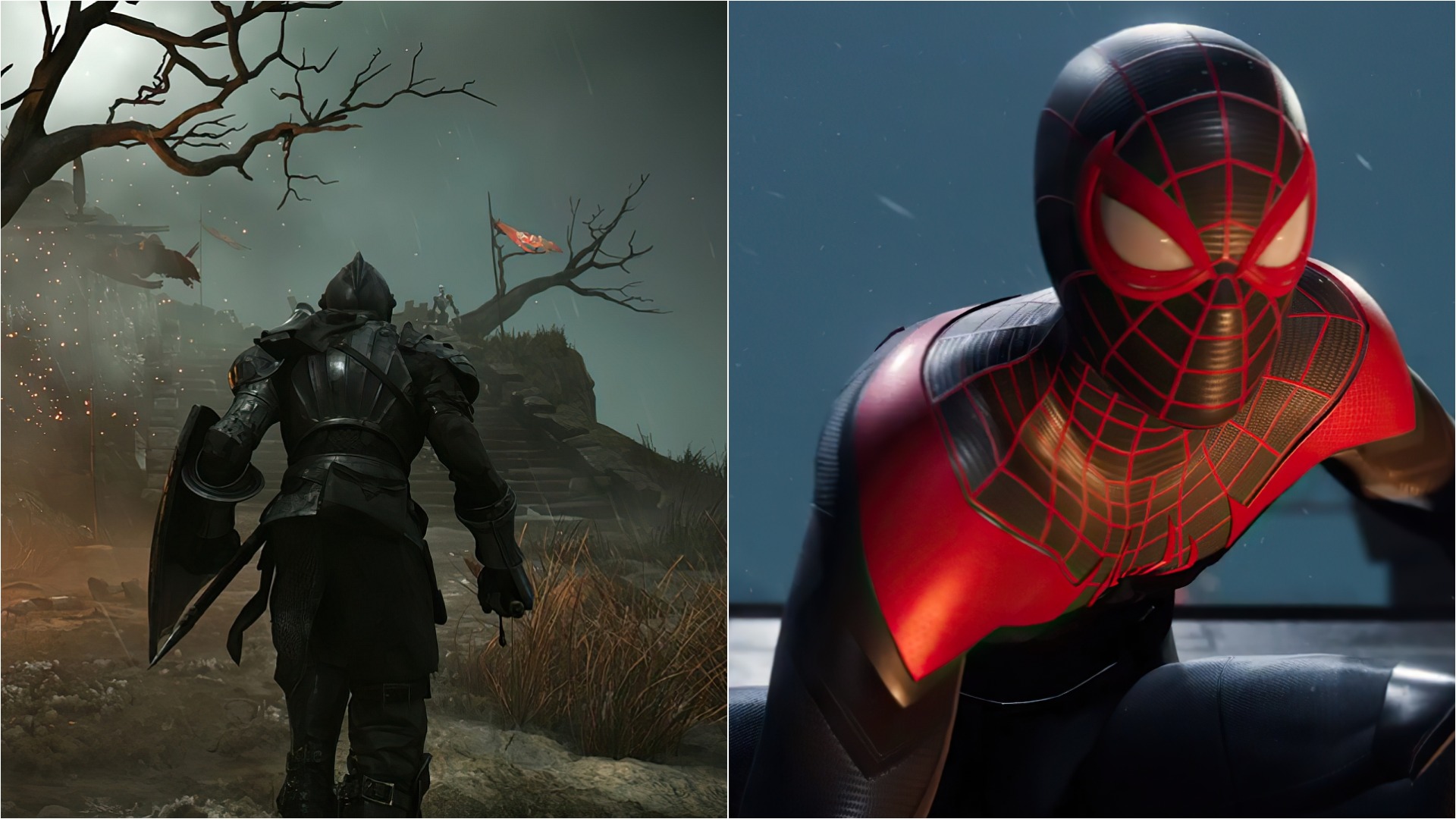 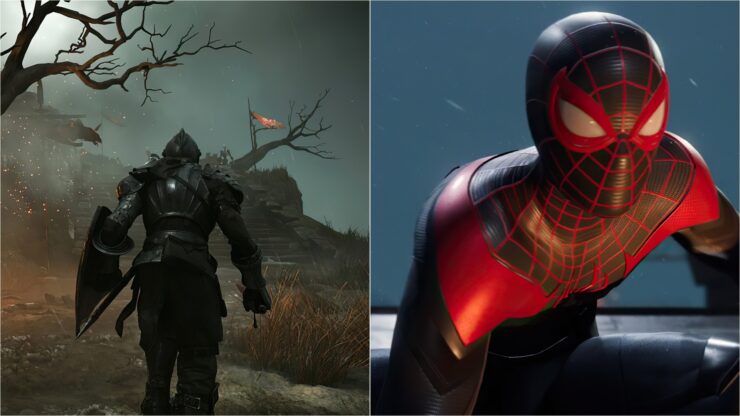 FromSoftware’s masterpiece, whose PlayStation 5 remake is managed by Bluepoint, will occupy 66GB.

Discover where the journey began

Experience the original brutal challenge created from the ground up. All in stunning visual quality with improved performance. This is the world of Boletaria as you’ve never seen it before.

Venture into the northern kingdom of Boletaria – a once prosperous knightland that is now haunted by unspeakable creatures and starved demons. Meet strange characters loosened and twisted by the world around them, and unravel the disturbing story of Demon’s Souls.

Master the arts of sorcery and war

Perfect and hone your fighting skills – know when to move forward and when to wait your time, as with every missed swing and careless mistake you will lose the very souls you have worked so hard to collect. However, the rewards for killing the strongest enemies are immense, and death doesn’t mean the end – it’s just another state of being.

Face the greatest warriors in the world

Face the greatest warriors in the world in fierce PvP combat with online * invasions that increase the danger of your search. Or play cooperatively by summoning allies to aid your fight against the demons.

The rise of Miles Morales

A war for power

A war for control of Marvel’s New York has broken out between a devious energy company and a high-tech criminal army. With his new home at the heart of the battle, Miles must learn the cost of becoming a hero and decide what to sacrifice for the common good.

Traverse the snow-covered streets of his new, bustling and bustling neighborhood as Miles searches for a sense of belonging. When the lines between his personal and criminal life begin to blur, he discovers who to trust and what it feels like to be truly home.

What do you think of those early PS5 game greats? As a reminder, both the PlayStation 5 Digital Edition and the Regular Edition come with a custom-made 825 GB SSD. The storage can be expanded with an NVMe M.2 SSD for PS5 games and via USB hard drives for PS4 games.