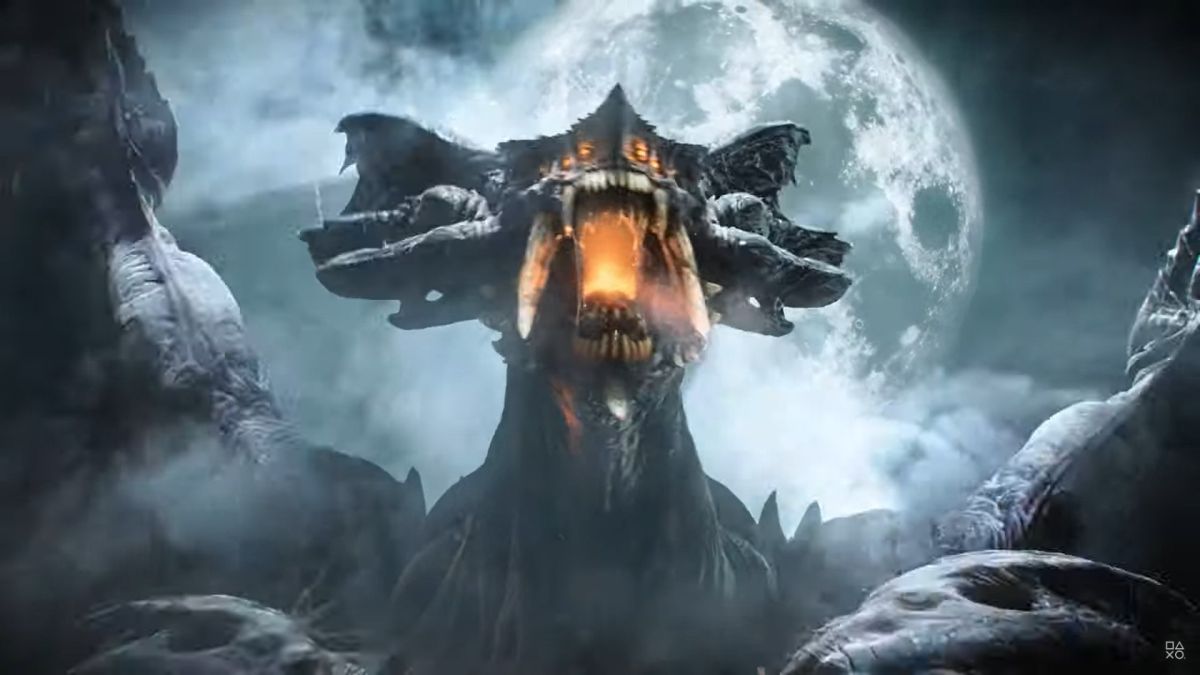 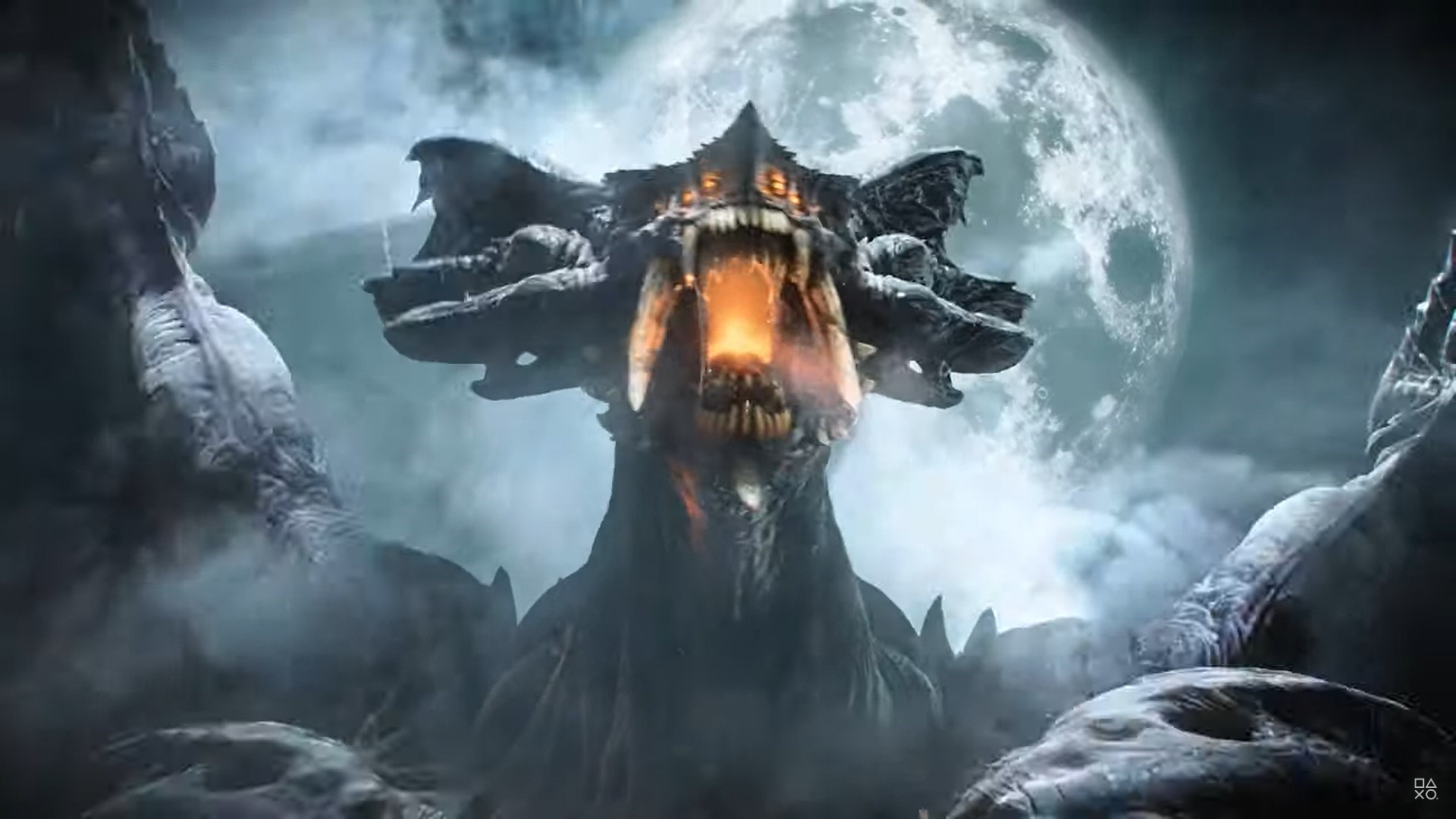 If one thing was unclear about Sony’s presentation on the PS5 today that would reveal the PS5’s price and release date among a number of new PS5 games, it was exactly what will be available in terms of software when the console launches. In a follow-up blog from Sony, a number of launch games intended for the system as well as the US prices for its games have now been confirmed.

“Games like Marvel’s Spider-Man: Miles Morales, Call of Duty Black Ops: Cold War and Demon’s Souls will be released alongside the console,” Sony confirmed. These titles are accompanied by three more games at launch: Astro̵

While Insomniac confirmed on Twitter that Spider-Man would be coming along with the console’s initial launch on November 12, Demon’s Souls was more of a mystery. As far as we can tell, no firm release date has been announced for Demon’s Souls, but this seems to suggest it will hit the console on November 12th.

See all prices below.

Here are the first launch games for PS5

Expect other third party games like Devil May Cry 5 to hit the market. Keep an eye on our large PS5 games list for more on what to expect this year.