PS5 showcase announced for next Wednesday 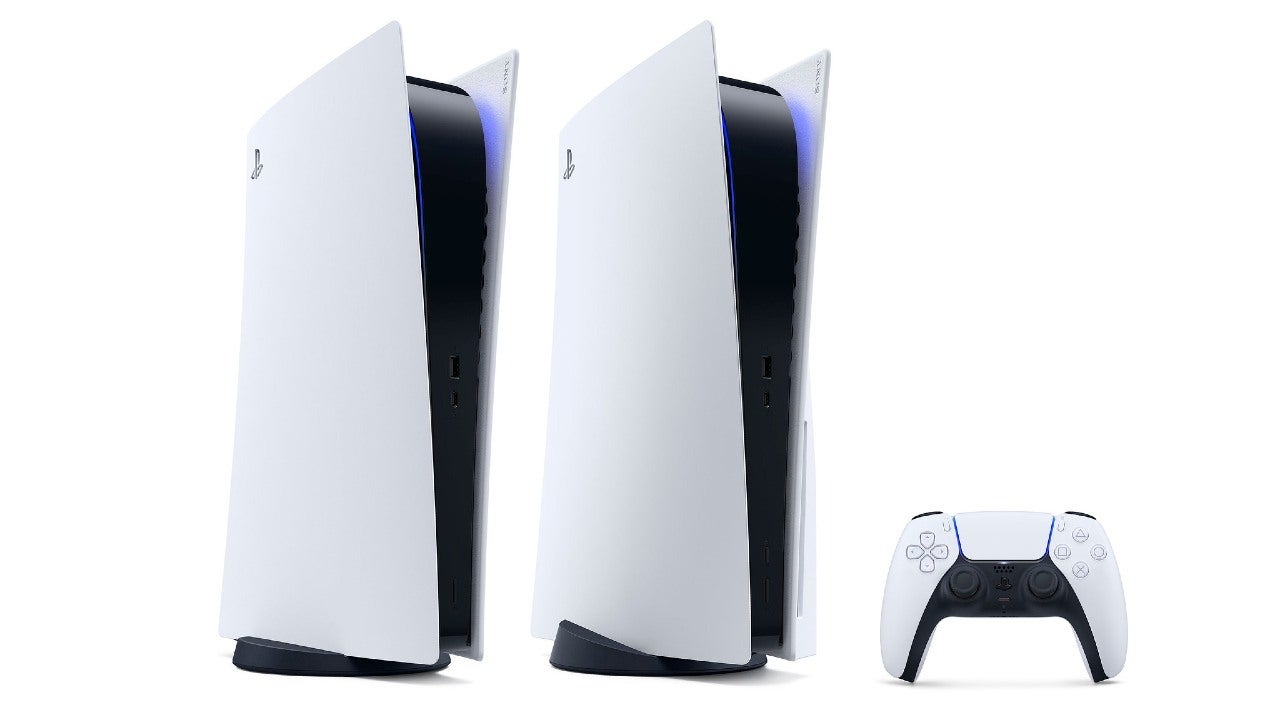 It’s not specifically mentioned, but it’s fair to assume that we’ll also find out the price and release date of the PlayStation 5 and PlayStation 5 Digital Editions, as Microsoft has finally announced that both the Xbox Series X and Xbox Series S will be released on November 1

This will be the first focused PS5 event since the unveiling of the console itself and such PS5 games as Marvel’s Spider-Man: Miles Morales and Horizon Forbidden West.While pre-orders for the PS5 have not yet been finalized, Sony has given fans the opportunity to sign up as one of the first to buy a PlayStation 5 or PlayStation 5 Digital Edition, as well as many of the official accessories.

Sony has also confirmed that pre-orders for PS5 won’t come as a surprise. If Sony announces a price and release date at this upcoming event, pre-orders will most likely open at a later date. Microsoft has done something similar as pre-orders for the Xbox Series X and Xbox Series S go online on September 22, 2020.

To stay up to date, be sure to check out our Everything We Know About Pre-Orders article for all of the information you need to secure one of Sony’s next generation consoles.