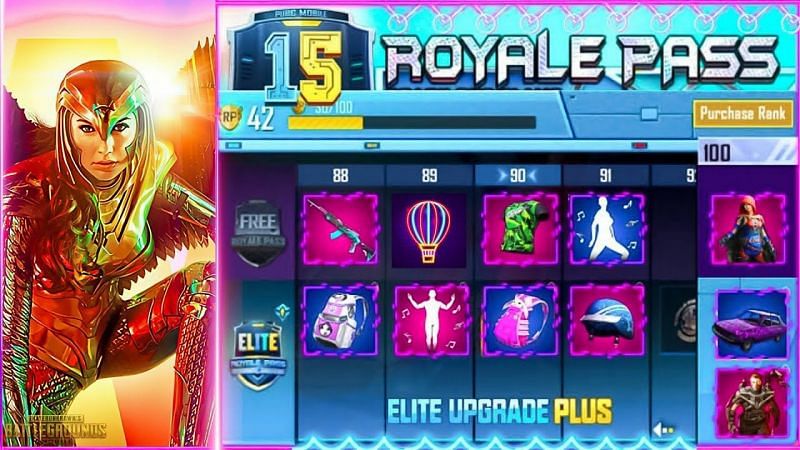 PUBG Mobile offers a variety of in-game cosmetics such as costumes, skins, and more. The game allows players to obtain most of these attractive items through the Royale Pass or RP. For those unfamiliar with the Royale Pass, it’s PUBG Mobile’s tier-based reward system.

The Royale Pass for the 14th season of PUBG Mobile will be completed in the next few days. Multiple leaks regarding the rewards have now surfaced online. In this article, we are listing all of the leaked rewards of the PUBG Mobile Season 15 Royale Pass.

Also Read: How To Get UC In Korean PUBG Mobile Version: Step-by-Step Guide.

Here are all of the RP’s leaked rewards:

The price of the two variants of the Royale Pass is expected to remain the same. Players can take advantage of the Elite Upgrade and Elite Upgrade Plus for 600 and 1800 UC respectively.

OPPO Reno4 Lite renders, variants, and prices are coming out ahead of the supposed October 1st launch