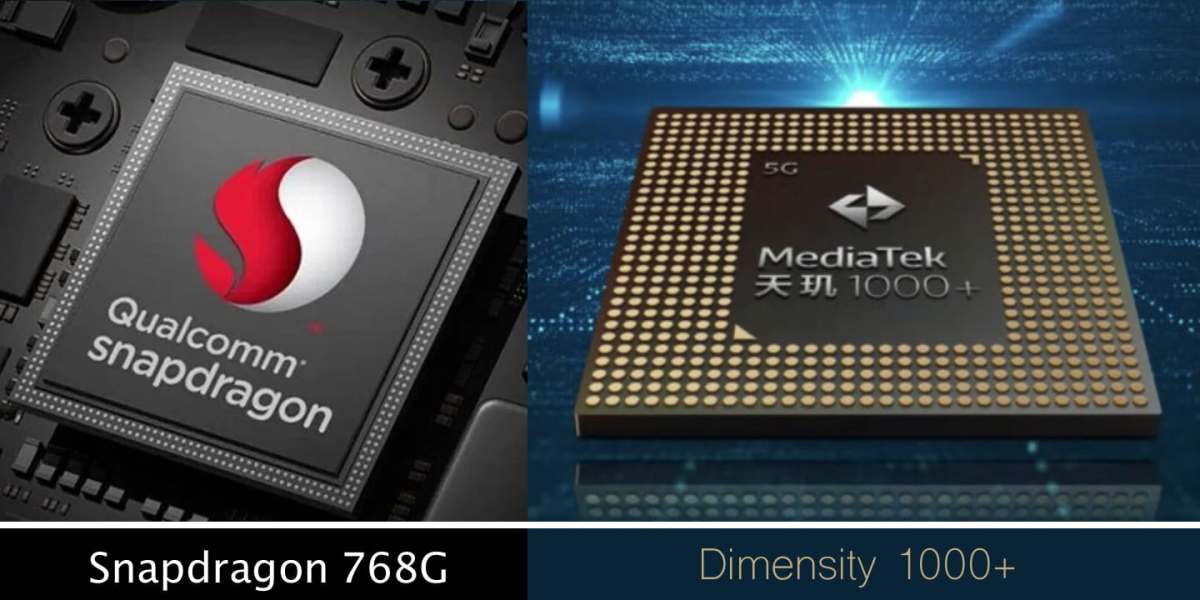 Until COVID-19 cases spread worldwide, estimates for the sale of 5G devices were generally high in 2020 – much higher than in 2019 and well on the way to establishing the next-generation cellular standard as an indispensable smartphone feature. Although the pandemic has cooled retail sales in some countries, all signs continue to point to strong 5G acceptance in China. It is therefore not surprising that the major chip manufacturers Qualcomm and MediaTek are introducing new 5G system-on-chip (SoC) solutions to attract a multitude of new users.

As one of the most important transformation technologies of the decade, 5G is expected to reshape individual industries and the global economy and enable everything from high-bandwidth communication to remote-controlled factories and wirelessly connected autonomous vehicles. However, in most countries, the rise of 5G depends on both infrastructure and consumer devices, so growing demand for 5G devices supports larger investments in network hardware. Even in China, which is ahead of other countries in terms of infrastructure thanks to state-coordinated, widespread 5G network deployments, affordable 5G devices are needed to attract price and specification-conscious Chinese users. Market leaders Huawei and Samsung make their own 5G chips, while competitors mainly use Qualcomm and MediaTek parts and are increasingly looking for excellence at consumer-friendly retail prices of $ 300- $ 500. The new chips may seem iterative, but they focus on the rapidly growing 5G consumer market share and pave the way for massive network deployments around the world.

7;ve followed Qualcomm’s December announcements for the flagship Snapdragon 865 and Midrange 765 / 765G, the newly announced Snapdragon 768G seems to be a pretty obvious alternative in the middle – an affordable all-in-one Android SoC with integrated 5G. In contrast to the 765G, 5G phones with the 768G see and feel noticeably faster. Qualcomm increased the Kyro 475 CPU cores from 2.4 GHz to 2.8 GHz to achieve a general process gain of 15%, while the Adreno 620 GPU achieves up to 15% faster performance – in addition to that 10% win of the 765G compared to the standard 765. Adreno graphics driver updates are supported, a first for the Snapdragon 7 series, which extends Qualcomm’s PC-like advantage for graphic fiends on the Android platform.

As the name “G” suggests, the Snapdragon 768G is designed to appeal to gamers. However, the performance improvements benefit both games and high-bandwidth videos. Unlike the 765G, which only supports 60 Hz screens, the 768G supports 120 Hz displays – closer to the 144 Hz frame rate of the more expensive Snapdragon 865. If you look closely at the specifications, you will find that the Bluetooth of 5.0 inches was pushed the 765G to version 5.2 in the 768G and even goes one step further than Bluetooth 5.1 of the flagship 865. However, most other specifications of the 768G are the same as those of the 765G, including an integrated 5G modem Snapdragon X52 with 3.7 Gbit / s download and 1.6 Gbit / s upload peaks as well as the same fifth generation AI engine as before.

For Qualcomm, which is heavily marketing its flagship-class premium chips, the Snapdragon 768G offers device manufacturers the opportunity to attract customers who want high-end functionality but do not want to pay for it through their noses. The first phone to use the new chip is the Redmi K30 5G Racing Edition. While it sounds expensive, it will actually be retailable for only 2,000 Chinese yuan ($ 282). It’s cheap enough to help 5G gain a foothold wherever the phone is released, starting with sales in China on May 14th.

MediaTek generally supplies smartphone manufacturers in the lower to medium range. So the Dimensity 1000+ is a step up for the company: another way to compete with Qualcomm’s Deluxe Snapdragon SoCs without achieving full performance. Dimensity 1000+ is heavily based on the previously announced 1000, but offers support for 144 Hz screen refresh rates, improvements in 4K HDR video quality and HyperEngine improvements to support games – support for multiple peripherals, better network performance and processor power management.

There are no changes on the 5G side, but MediaTek still claims the best energy efficiency in its class due to the integrated 5G modem and the “super-fast” speed thanks to carrier aggregation technology and dual SIM support. We are unlikely to see any major improvements to MediaTek or Qualcomm’s 5G components until the Snapdragon X60 modem and its corresponding MediaTek competitor become available in 2021.

Rumor has it that the Dimensity 1000+ will first appear in the Z1 5G, a phone from iQoo – a gaming-focused sub-brand of Vivo that is largely sold to customers in China and India. There’s no price yet for the Z1 5G that is slated to launch on May 19, but iQoo phones are usually very affordable. Taken together, the new MediaTek and Qualcomm chips indicate that affordable games and video services with a high frame rate are emerging as important potential marketing points for smartphone manufacturers. However, only time will tell whether specification-impaired chips with support for these functions will land in enough popular cell phones to move the industry’s needle.

Share Ventures, an LA-based business start-up studio, is the next act from Hamet Watt, co-founder of MoviePass – TechCrunch

PlayStation just did a major TV commercial for Ghost of Tsushima