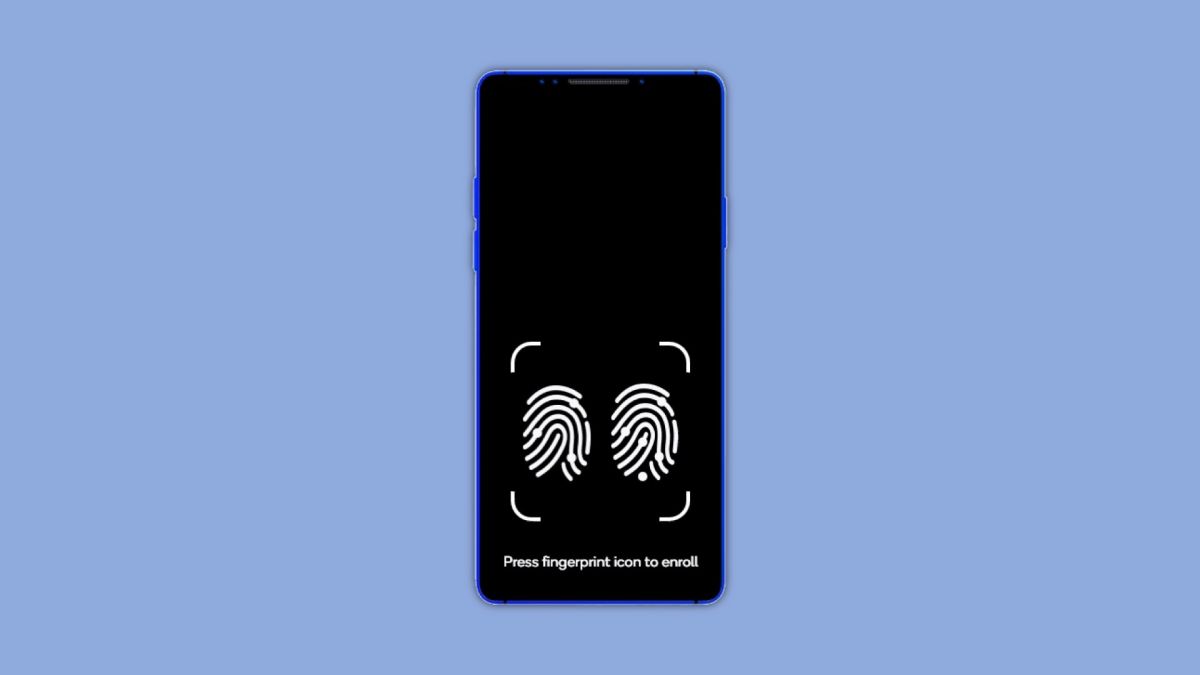 It should be noted that Qualcomm relies on ultrasound to register fingerprints, unlike the traditional capacitive or optical methods used on phones such as the OnePlus 7T. A disadvantage of integrating an ultrasonic sensor into a telephone is that it is not as fast as the optical sensors. However, it is safer than any other fingerprint solution currently available on the market.

With the new 3D Sonic Max, Qualcomm has expanded the sensor, which is now 17 times larger than the previous generation and supports two simultaneous fingerprints for authentication. The chip maker also claims that the new sensor is quick and easy to use, but we need to check that ourselves if phones with this sensor are available from 2020 onwards.

The Qualcomm 3D Sonic Max sensor measures 20mm x 30mm and provides a 600mm² detection area for user authentication. It is also 0.15 mm thin, so it does not take up too much space. In addition, registering an expression is faster than repeatedly tapping the sensor due to the increased size.

Other applications of this ultrasound fingerprint sensor include the authentication of apps with sensitive information such as banks and even business emails. And it's safer than ever, because the system can read two prints at the same time thanks to the large surface.

Unlike the previous generation, the 3D Sonic Max sensor detects fingerprints and data is processed by the hardware without requiring additional algorithmic processing.

More commercial use cases for the new 3D fingerprint sensor Sonic Max are expected to be available by 2020, and since Samsung released the latest generation of Qualcomm sensors for the Galaxy S10 and Note 10 +, we can assume that the 3D Sonic Max will be featured in one of Samsung's upcoming phones next year.

US Casino & Gambling Industry after Covid 19