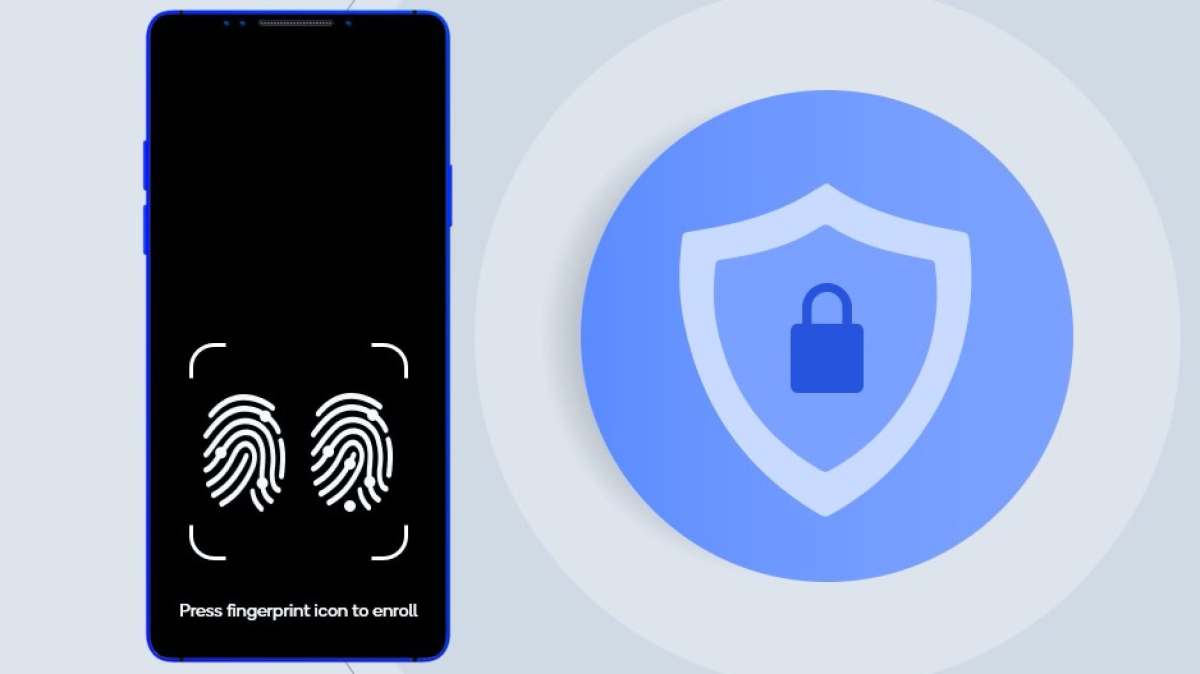 A year ago, Qualcomm launched the world's first ultrasonic fingerprint scanner under the display, the 3D Sonic sensor, which promised to accurately scan a fingertip three-dimensionally, despite any contamination on the screen of a device. The company today announced the sequel to 3D Sonic Max, which brings an important new feature to the table: simultaneous two-finger authentication.

Until then, smartphones and other mobile device screens had the good fortune of being able to scan a single one Fast and accurate fingerprint for user authentication: Most Android phones have fingerprint scanners mounted on their backs or sides, while Apple for reasons biometric security has largely dispensed with the use of home key scanners in favor of 3D face scanners. Qualcomm has opted for sub-screen fingerprint scanners, although the technology has been criticized when using screen protection that allows unauthorized access.

The 3D Sonic Max can improve user safety by requiring two fingers to be scanned simultaneously. According to Qualcomm, the surface of the scanner is 17 times larger than before, making it the "world's largest fingerprint sensor" and allowing one or two fingers to be detected without having to touch a single small area.

According to Qualcomm, the 3D Sonic Max delivers an accuracy of 1 :: 1,000,000 instead of 1 :: 50,000, a dramatic improvement in the fight against fingerprint spoofing and inaccurate results. It is also faster than the previous 3D Sonic sensor, but the speed difference has not yet been quantified.

Currently, it's not clear exactly when 3D Sonic Max will appear on end devices, but sometime in 2020 is a safe bet. The key question is which companies will use the technology. Specifically, the Korea Times has claimed Samsung can completely stop scanning ultrasound fingerprints on screen after this year's problems, as the company must remain reliable in facilitating financial transactions with banks and face a low risk of identity fraud.