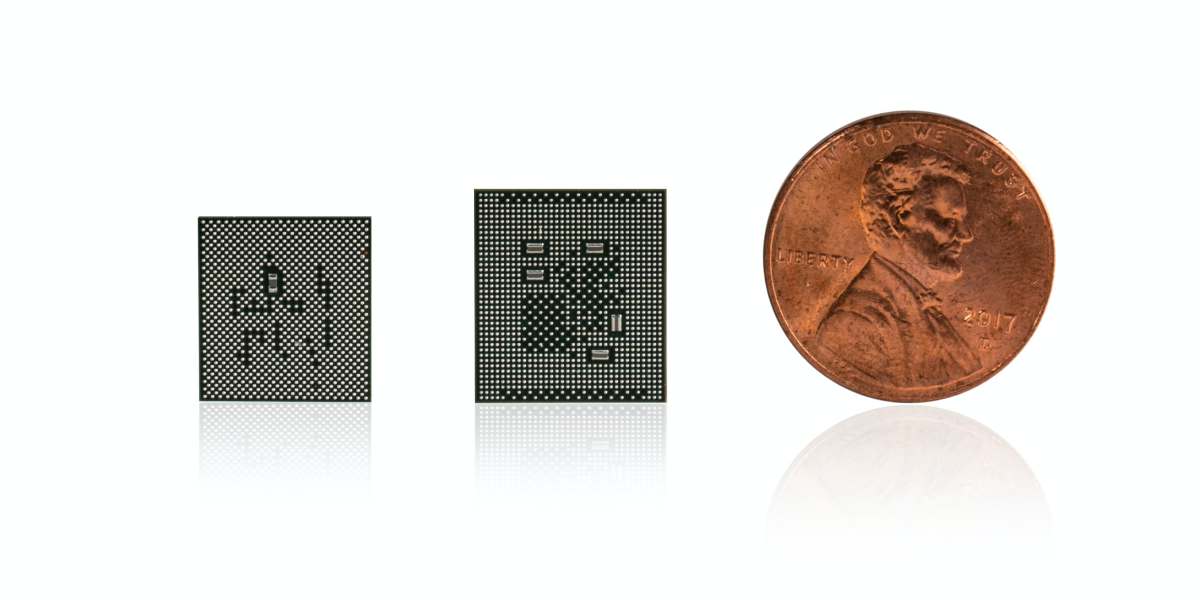 Qualcomm's annual Tech Summit is currently taking place in Maui, Hawaii. As expected, the company is testing some key new chipsets: the flagship Snapdragon 865 and two midrange options called the Snapdragon 765 and 765G. The new chips were introduced to the stage by Alex Katouzian, Qualcomm's general manager of mobile devices.

Full details will be released tomorrow. The common goal of the mobile chips is to "lead and scale 5G and AI in 2020." Qualcomm offers 5G phone manufacturers the choice of cutting-edge performance or cheaper options, including one for gamers.

The most anticipated chipset is the Snapdragon 865, which the company simply calls "the world's most advanced 5G" platform for flagship smartphones and other devices. While the 865 promises "unsurpassed connectivity," Qualcomm said the platform includes the company's stand-alone Snapdragon X55 5G modem and RF system rather than a fully integrated modem, and will deliver "truly global 5G".

This suggests that 5G is not mandatory for Snapdragon 865 products. It could also give Qualcomm the opportunity to offer an updated 5G modem if announced in the future. Unlike Snapdragon flagship CPUs, the company does not have a specific cadence for modem announcements. The Snapdragon X55 was introduced in mid-February 201

9 and its predecessor X50 in October 2016. A third-generation modem is known to be in the works, but performance details are blurry at best. 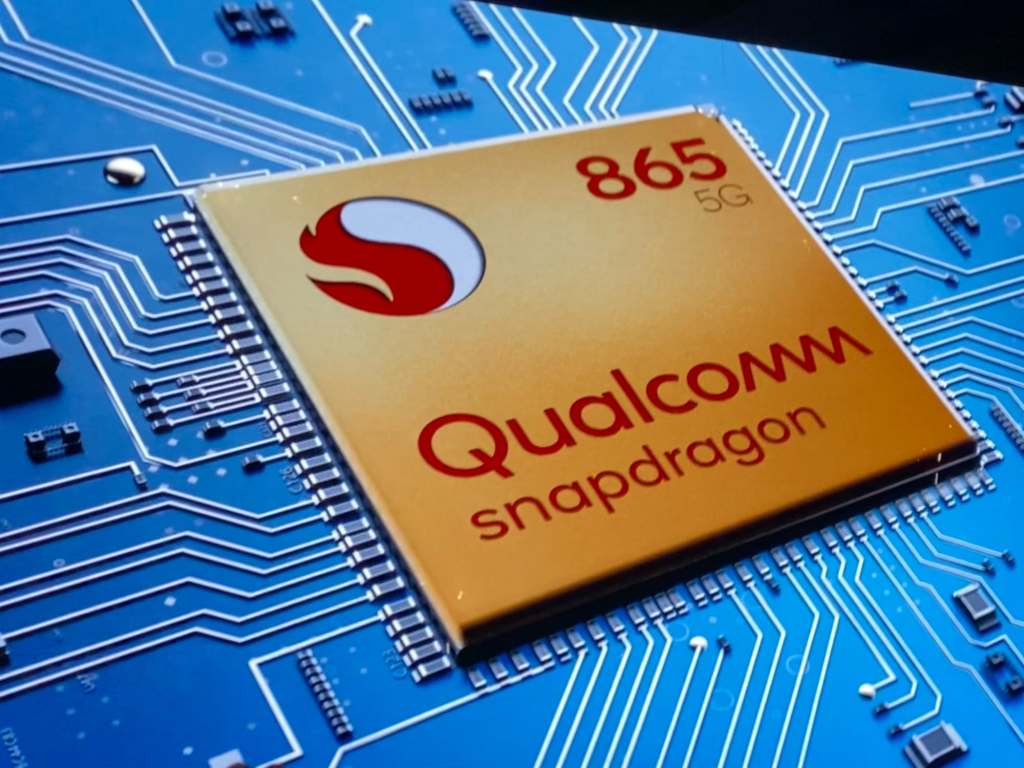 Additional Snapdragon 865 features that go beyond details include 8K video recording and gigapixel image processing speed. There will also be a fifth-generation AI engine with natural language processing capabilities and 15 trillion operations per second (TOPS).

In comparison, the Snapdragon 765 and 765G are said to contain "integrated 5G connectivity" and "advanced AI" processing "with differentiated Snapdragon Elite gaming experiences. The designation "G" indicates that the 765G will provide higher performance for gaming devices, similar to this year's mid-cycle Snapdragon 855+, which will power multiple gaming phones via an integrated Snapdragon X52 modem up to 3 7Gb / s download that supports both sub 6GHz and millimeter wave networks. This is significantly slower than the top speeds of Snapdragon X55 modems, but much faster than the top 4G modems. There will also be a 5-TOPS version of the fifth-generation AI chip and a 4K HDR video capture.

Qualcomm will release all the details about the platforms 865, 765 and 765G tomorrow announcements live. The company expects to offer a stream of revelations here.